According to their own statements, the European police have succeeded in striking international drug dealers. 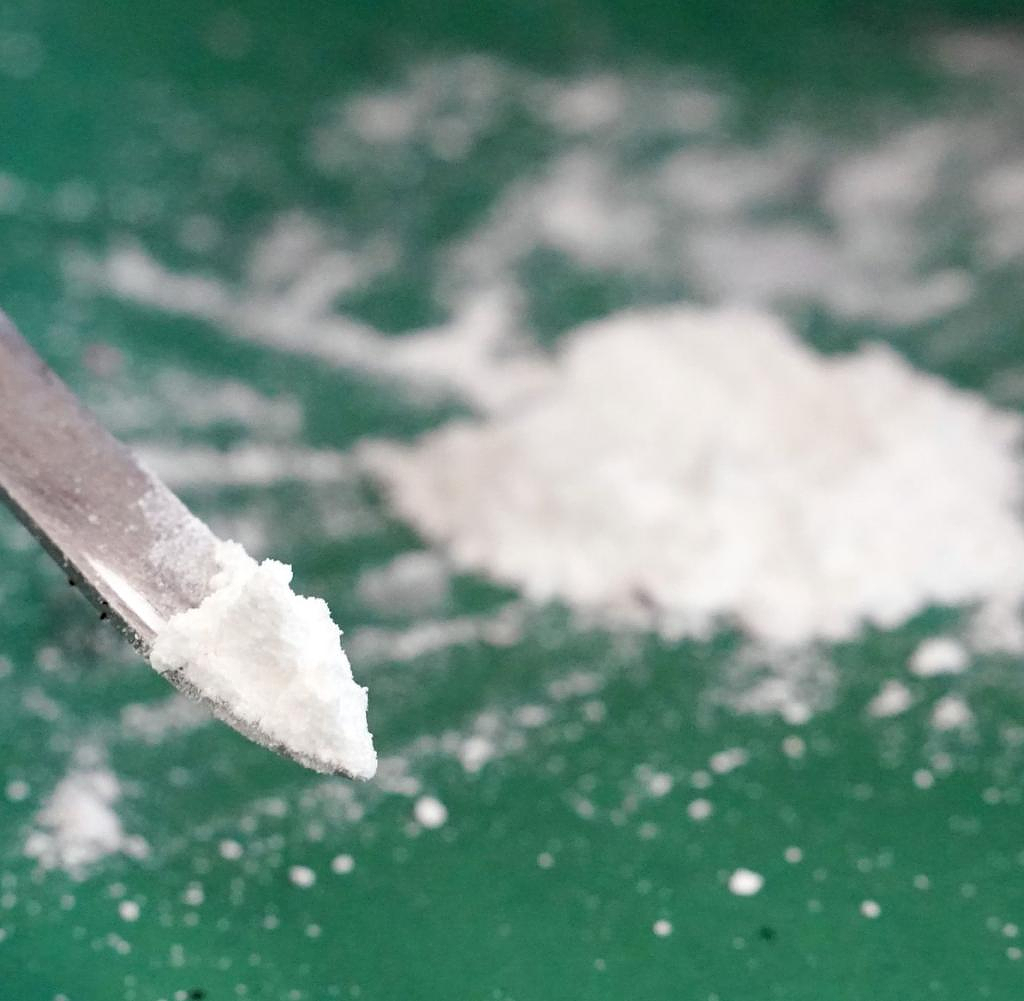 According to their own statements, the European police have succeeded in striking international drug dealers. In the course of "Operation Desert Light" there were raids in four EU countries and in Dubai, Europol reported on its website.

The drug trade in the EU was controlled and controlled from Dubai. The searches, during which the local police authorities arrested 49 suspects, took place between November 8th and 19th. There were missions in Dubai, Spain, France, Belgium and the Netherlands.

The suspects had formed a so-called "super cartel" that would have controlled around a third of the cocaine business in the EU. More than 30 tons of drugs worth 25.1 million euros were seized during the searches. US drug investigators had supported the national investigation and Europol in the investigation.

According to the Dutch prosecutor, the suspect with connections to the Netherlands is a 37-year-old with Dutch and Moroccan citizenship who is said to have smuggled thousands of kilograms of cocaine into the Netherlands in 2020 and 2021. A 40-year-old with a Dutch and Bosnian passport was also arrested. The Dutch public prosecutor's office announced that it would apply to the United Arab Emirates for the extradition of the two suspects.

‹ ›
Keywords:
NewsteamKokainEuropolTexttospeechKrimiDubaiEuropaDesert LightNiederlandeArabische EmiratStaatsanwaltschaftPolizeiDurchsuchungKokainhandel
Your comment has been forwarded to the administrator for approval.×
Warning! Will constitute a criminal offense, illegal, threatening, offensive, insulting and swearing, derogatory, defamatory, vulgar, pornographic, indecent, personality rights, damaging or similar nature in the nature of all kinds of financial content, legal, criminal and administrative responsibility for the content of the sender member / members are belong.
Related News