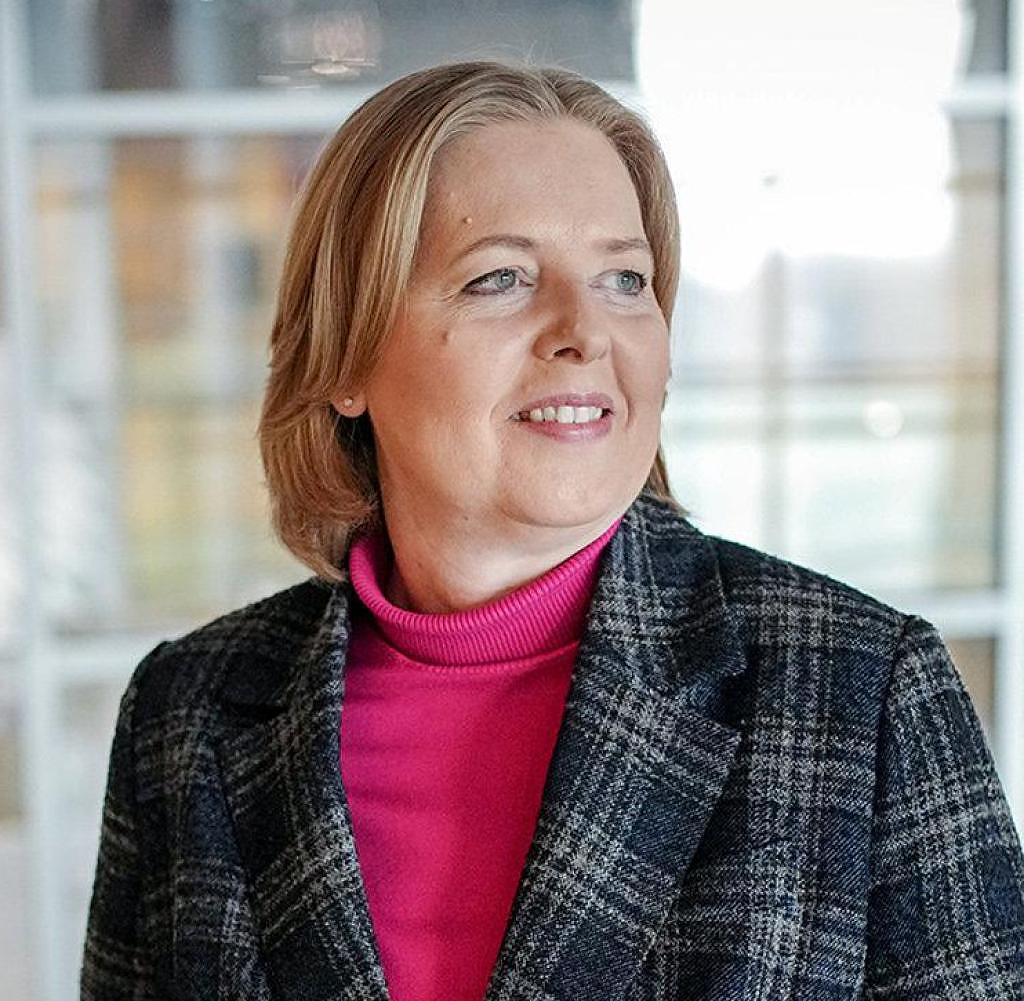 Democracy is temporary rule. The fact that this period is four years for the German Bundestag is a constitutional legacy from the Weimar Republic. And almost as old as this legacy is the discussion as to whether it is not too short.

The fact that Bundestag President Bärbel Bas (SPD) is now proposing to extend the electoral period to five years is not really new. Your predecessor Norbert Lammert (CDU) represented the same concern and put it into a formula.

His calculation goes like this: It takes six months from the constitution until Parliament is able to work. Then the deputies could devote themselves to politics undisturbed for two and a half years - until the last year of the term of office is again completely dedicated to the next federal election campaign. There isn't much net time for serving the cause, with a five-year electoral term there is still three and a half years left for undisturbed parliamentary work. Almost all state parliaments in Germany - except for the Bremen parliament - handle it this way.

From a purely arithmetical point of view, of course, it makes sense: three and a half years is more than two and a half. We live in complex times, which makes corresponding political projects and laws necessary, the thick boards have to be drilled through and that takes time. So it initially sounds sensible to extend the parliamentary term of office.

Polls show that almost all members of the Bundestag would also support such a proposal. Sure, who would want to ignore the argument of parliamentary efficiency?

For example the sovereign. Because his job in a democracy is political control, and - that's also a simple calculation - if he does this job every four years, that's more often than every five years. Enduring a federal election campaign every four years may be an impertinence for the members of parliament and also for the citizens. But lively discussion is part of our democracy. Especially when voices are raised that no longer want to identify with her.

If electoral periods last too long, they ultimately weaken the democratic principle of the Basic Law. This is counterproductive in the fight against the rampant disenchantment with politics.

‹ ›
Keywords:
BasBärbelDemokratieBundestagswahlen
Your comment has been forwarded to the administrator for approval.×
Warning! Will constitute a criminal offense, illegal, threatening, offensive, insulting and swearing, derogatory, defamatory, vulgar, pornographic, indecent, personality rights, damaging or similar nature in the nature of all kinds of financial content, legal, criminal and administrative responsibility for the content of the sender member / members are belong.
Related News