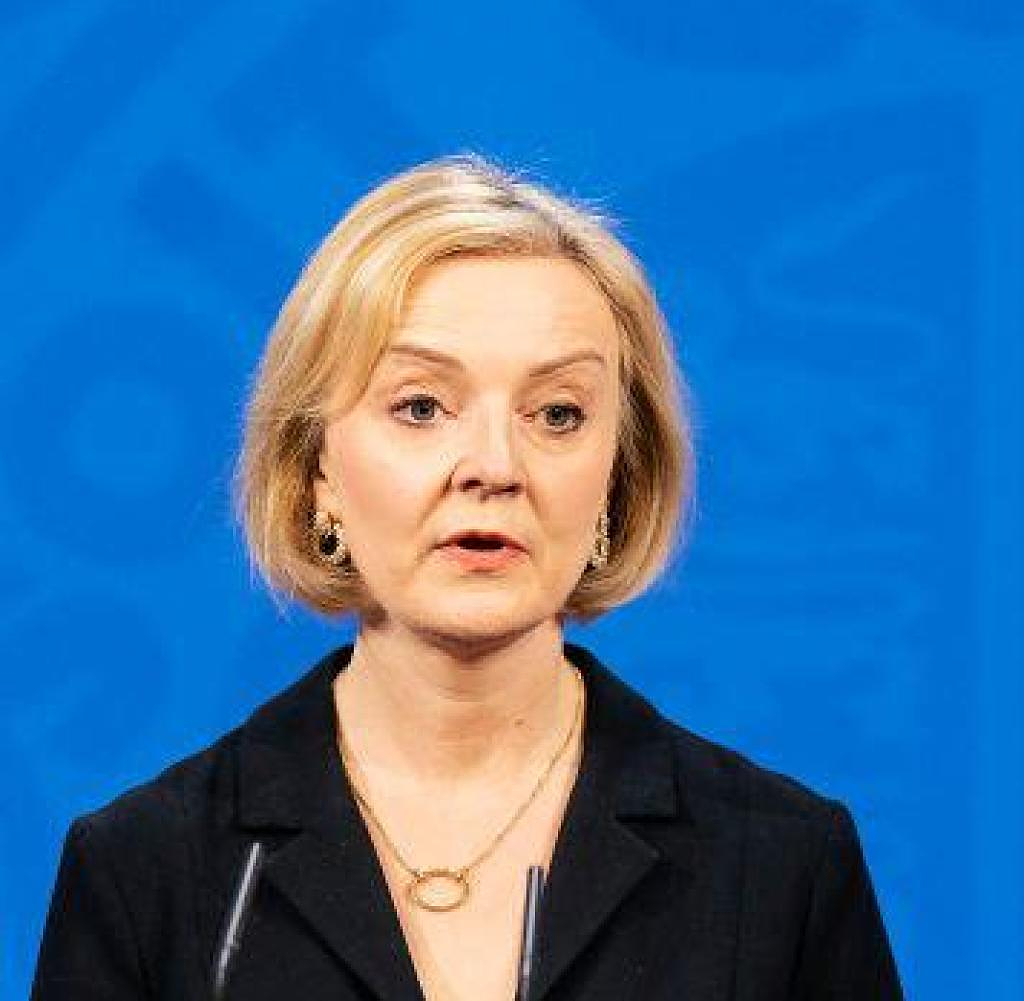 UK rolls backwards on tax cuts and energy price caps. The planned reduction in income tax to 19 percent, the reduction in taxes on dividends, a guarantee for taxes on alcohol and the reimbursement of VAT for foreign tourists have been canceled with immediate effect.

"We will reverse almost all of the tax measures announced in the growth plan," said Treasury Secretary Jeremy Hunt, who was appointed to the post last Friday. "At a time when financial markets are rightly expecting a commitment to sustainable finance, borrowing to fund [tax cuts] is not right."

In an attempt to calm the markets, the government has already backtracked on a number of measures in recent days, including the abolition of the top tax rate and changes to corporate taxation. What remains are the cuts in social security and relief in stamp duty for real estate purchases. The implementation of these reliefs is already in the legislative process.

The comprehensive energy package will also be cut. Under the original plans of Prime Minister Liz Truss and Hunt's predecessor, Kwasi Kwarteng, the price of electricity and gas for the average household would have been capped at £2,500 a year for two years to help cushion the cost of the energy crisis. The price cap is now only valid until April. Then the model will be reviewed, in the future it should be linked to more incentives to save energy.

Britain's non-standard approach of using debt to finance the largest tax cut in 50 years in order to boost growth is history again – just three and a half weeks after the announcement. The pound initially plummeted as a result of the so-called mini-budget announced on September 23. Government bond prices also fell significantly.

In return, this means an increase in yields and significantly higher costs for state financing. The sudden jump also distressed bond funds and pension funds, which had to make additional investments in hedging strategies for their portfolios. Eventually, the situation became so precarious that the Bank of England (BoE) took action and bought bonds to stabilize yields.

“The most important goal for our country at the moment is stability. Governments cannot eliminate market volatility, but they can play their part - and we will do that," Hunt said.

Initial reactions were positive. The yield on 30-year government bonds fell to 4.3 percent by midday. On Friday, these “gilts” were down 4.8 percent. The pound also rose to just under 1.13 US dollars. It had slipped as low as $1.09 at times in the past few days.

With the turnaround, the government hopes not only to stabilize the volatile situation, but also to reduce the funding gap that remains even with the new strategy. In an initial analysis, Samuel Tombs, chief UK economist at Pantheon Macroeconomics, quantified the remaining gap at £40 billion.

UK Prime Minister Truss fires her Treasury Secretary, US inflation is higher than expected and the accounting season gets off to a mixed start. Investment strategist Reza Darius Montasser explains the turbulent stock market week in the WELT interview.

"Announcing this decision is about the hope that markets will see yields on government debt fall," said Torsten Bell, executive director of the think tank Resolution Foundation. This reduces the financing costs that the independent audit office Office for Budget Responsibility is planning when it presents its analysis of state finances on October 31st.

In two weeks, Hunt will also provide more detailed budget and funding details. On Monday he already hinted that the government would not be able to avoid spending cuts. "We still have difficult decisions ahead of us, I'm afraid, both in terms of taxes and spending." The ministries have already been commissioned to look for possible increases in efficiency in their departments.

Within a few days, the government switched from fiscal easing to a strict austerity course. "This is a role reversal, and it shows the power markets can have over the previous poorly designed tax plan," said George Buckley, chief economist at Nomura. One of the accusations repeatedly raised in recent weeks was that Truss and ex-Chancellor of the Exchequer Kwarteng had not involved the Court of Auditors in assessing the impact of tax policy from the outset.

The question now is how long Prime Minister Truss can hold out after virtually all of the reforms she announced during the summer election campaign as the centerpiece of her tenure have been scrapped. Numerous MPs from their own party have been expressing doubts about their position for days. At the weekend, a number of entrepreneurs who do not trust her with a future also spoke up. “As prime minister, you have to have the confidence of business, investors, the electorate and your party colleagues. She has none of it," said Stuart Rose, former boss of the retail group Marks and Spencer and chairman of the board of directors of the supermarket chain Asda, the "Financial Times". Truss should go as soon as possible, said Guy Hands, founder of private equity firm Terra Firma.

"The UK government's credibility has been hit hard by the budget fiasco," said Matthew Ryan, head of strategy at financial services firm Ebury. That cannot easily be done away with, especially since it is still not clear how the fiscal gap is to be closed. Truss, however, seems to have only a reprieve. The bookmakers now rate the probability that it will be replaced by the end of the year at 70 percent.

‹ ›
Keywords:
TrussLizHuntJeremyGroßbritannienWirtschaftSteuerpolitikTexttospeechApple PodcastFinancial TimesGroßbritannienGamesAmazon MusicJeremy HuntResolution Foundation
Your comment has been forwarded to the administrator for approval.×
Warning! Will constitute a criminal offense, illegal, threatening, offensive, insulting and swearing, derogatory, defamatory, vulgar, pornographic, indecent, personality rights, damaging or similar nature in the nature of all kinds of financial content, legal, criminal and administrative responsibility for the content of the sender member / members are belong.
Related News