The Prime Minister clarified the contours of the pension reform in an interview with Le Parisien, posted online Thursday evening. 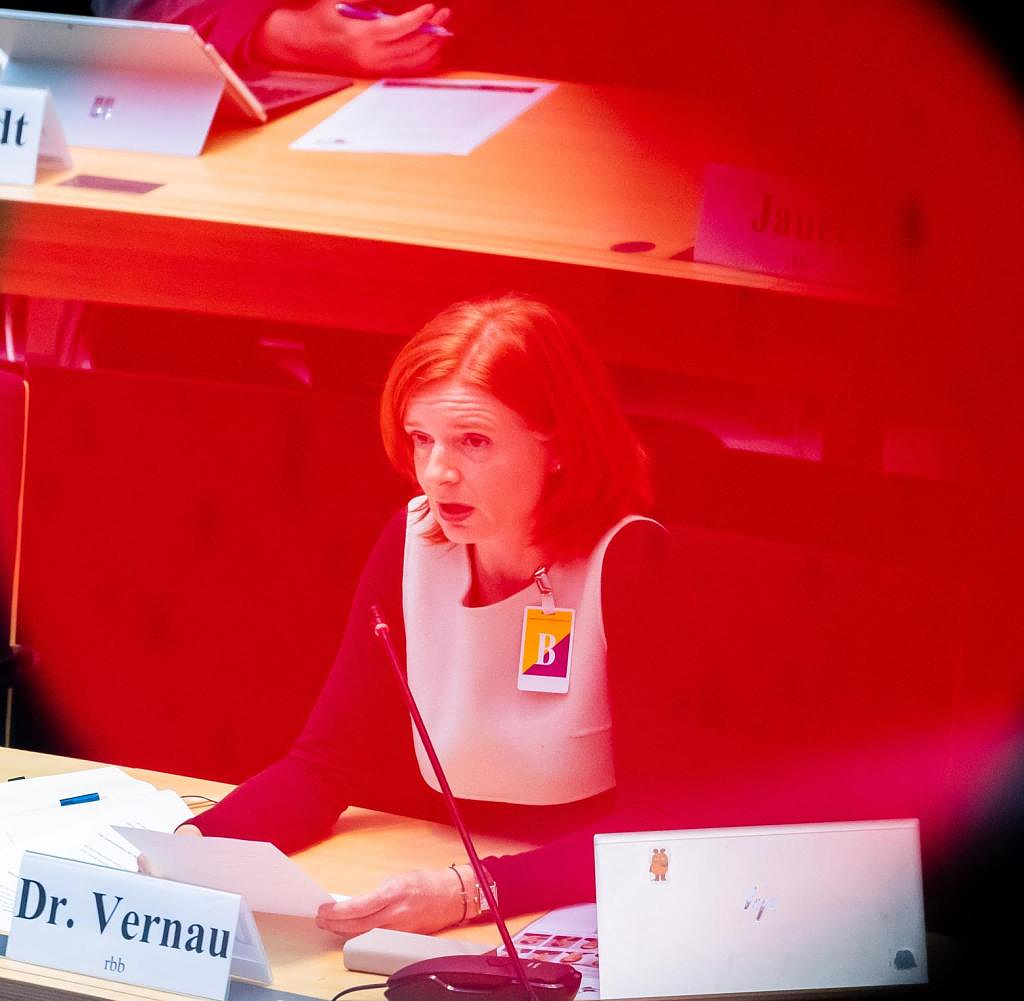 The Prime Minister clarified the contours of the pension reform in an interview with Le Parisien, posted online Thursday evening. Legal age of departure, minimum pension, special regimes... Elisabeth Borne detailed the content of the project which will be presented on December 15 to the social partners. Among the important announcements, the head of government recalled that "the commitment made in the campaign is 65 years old". According to data from the Prime Minister, a "progressive postponement" to age 65 by 2031 would bring the system back "to equilibrium within ten years". But "we can discuss" an "other way", she assures, while excluding from the outset "to lower the amount of pensions or to increase the cost of work by additional contributions".

Among the other avenues considered, could a postponement to 64 years of age in return for an extension of the contribution period be possible? The Prime Minister assures that the government will remain "listening". The head of Matignon nevertheless undertakes to maintain "the age of cancellation of the discount" at 67 as today, as well as "the system of 'long careers'" also defended by the unions. Thus, employees who started working early can always leave two or four years before the legal retirement age, "the principle will be maintained and even relaxed for those who really started working very early." It remains to define what the executive means by “very early”.

From when will this reshuffle apply to France? The Prime Minister affirms that "the reform will apply from the summer of 2023", starting with individuals born "in the second half of 1961". The postponement being gradual, the people concerned born in 1961 will work "a few more months" before they can reach the legal retirement age. Here again, the pace of development still remains to be defined, even if the course is set. With this reform, Elisabeth Borne reaffirms the objective of "full employment" carried by the executive, with, in sight, promoting the integration of seniors - whose unemployment rate is 6% - in the company. From there to including sanctions for bad students? The Prime Minister kicks in touch.

On the issue of hardship at work, the Prime Minister admits that there is still room for manoeuvre: "We can probably still improve the factors taken into account, in particular to strengthen the prevention of professional wear and tear". If the executive does not want to create "a gas plant", he wants to allow "people broken by work" to be able, in view of their state of health, to retire a little earlier. One thing is certain, according to Elisabeth Borne, the reform will not be uniform, taking into account the many special cases. "We will take into account the starting situations," says the head of government. Among the thorny subjects, there is also the question of special diets. "New recruits from special schemes will be affiliated to the general old-age insurance scheme, like all private sector employees", she specifies. The schemes impacted are those of the Banque de France, the RATP, the employees of the Electric and Gas Industries (IEG), etc.

On several occasions, the head of government underlines the urgency of carrying out this reform. "I am determined to save our pay-as-you-go system. For that, we have to move. We must gradually work longer. It is also essential to protect the purchasing power of retirees," she adds. Beyond these announcements, no working document has yet been distributed to the social partners, unlike the first two rounds of consultation. A "discussion support" was indeed "projected, but we were not given it", specifies Jean-Christophe Repon, vice-president of the federation of craftsmen, traders and self-employed workers, observing that "it is the first time we haven't." Contacted, the Ministry of Labor ensures that a document of this type will be well versed in the debate, without specifying when. A sign of the executive's caution, while the ten other bilaterals are all grouped together on December 7, 8 and 9, according to the negotiators contacted by AFP.

This calendar makes it possible to overcome two pitfalls: the inter-union of 5, at the headquarters of the FSU, where the question of a mobilization date in January will undoubtedly be raised, but also the professional elections in the public service, which have started Thursday and will end on the 8th. Once past the appointments with the unions, Prime Minister Élisabeth Borne will reveal her arbitrations during the second week of December. Just before the Christmas holidays, a period not conducive to the mobilization of employees.

To vote for the reform in 2023, Elisabeth Borne assures us that she can count on her political family, but speaks of a "path" to be found with the Republicans. For her part, the president of the LFI group in the National Assembly, Mathilde Panot, promised Friday, December 2 to roll back the government “in the hemicycle or in the street” on the controversial pension reform, which Élisabeth Borne must announce. contours in mid-December. "For us, it's still no, like 80% of the French, we don't want it, and we will make them beat a retreat in the hemicycle or in the street", warned the deputy on RTL. Mathilde Panot has already announced the participation of her movement in a demonstration on January 21, without excluding other mobilizations before.