Dead baby found in the forest – police are investigating a homicide

After finding a dead baby in a forest in Upper Bavaria, the police are investigating a homicide. 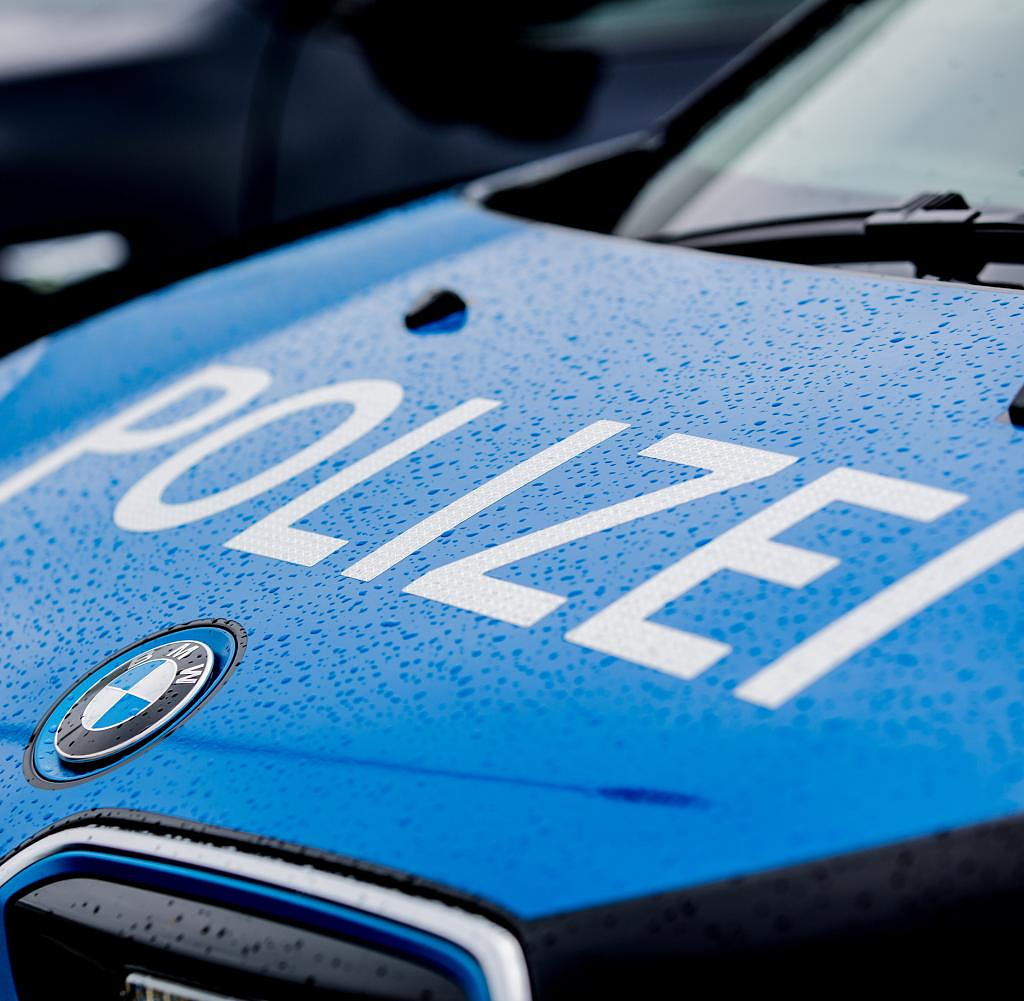 After finding a dead baby in a forest in Upper Bavaria, the police are investigating a homicide. An autopsy on the child revealed evidence of a violent act, the police said on Monday. A man found the body of the newborn boy on Sunday near a parking lot near Ruhpolding (Traunstein district) and called the police. Investigators assumed on Monday that the child had been placed there "promptly" before it was discovered.

The baby's body was discovered behind a wall on a hiking trail to Förchensee below the Seekopf summit. Investigators from the police and public prosecutor's office secured traces on site on Sunday. According to a police spokesman, no further investigations were planned for Monday at the hiking car park.

A police spokesman did not want to give details of the dead baby and the cause of death, citing the ongoing investigation. A spokesman for the public prosecutor's office said on Monday only that the boy had died shortly after birth. The police are now looking for witnesses who were out and about at the hiking car park and for the mother of the dead baby.

‹ ›
Keywords:
NewsteamOberbayernGewalttatenRuhpoldingTraunsteinFörchenseePolizeiWanderparkplatzStaatsanwaltschaftLeicheTötungsdeliktKrimi
Your comment has been forwarded to the administrator for approval.×
Warning! Will constitute a criminal offense, illegal, threatening, offensive, insulting and swearing, derogatory, defamatory, vulgar, pornographic, indecent, personality rights, damaging or similar nature in the nature of all kinds of financial content, legal, criminal and administrative responsibility for the content of the sender member / members are belong.
Related News