The streaming service DAZN has apologized for an inappropriate tweet about the FC Barcelona game in Cádiz (4-0), which was overshadowed by a medical emergency. 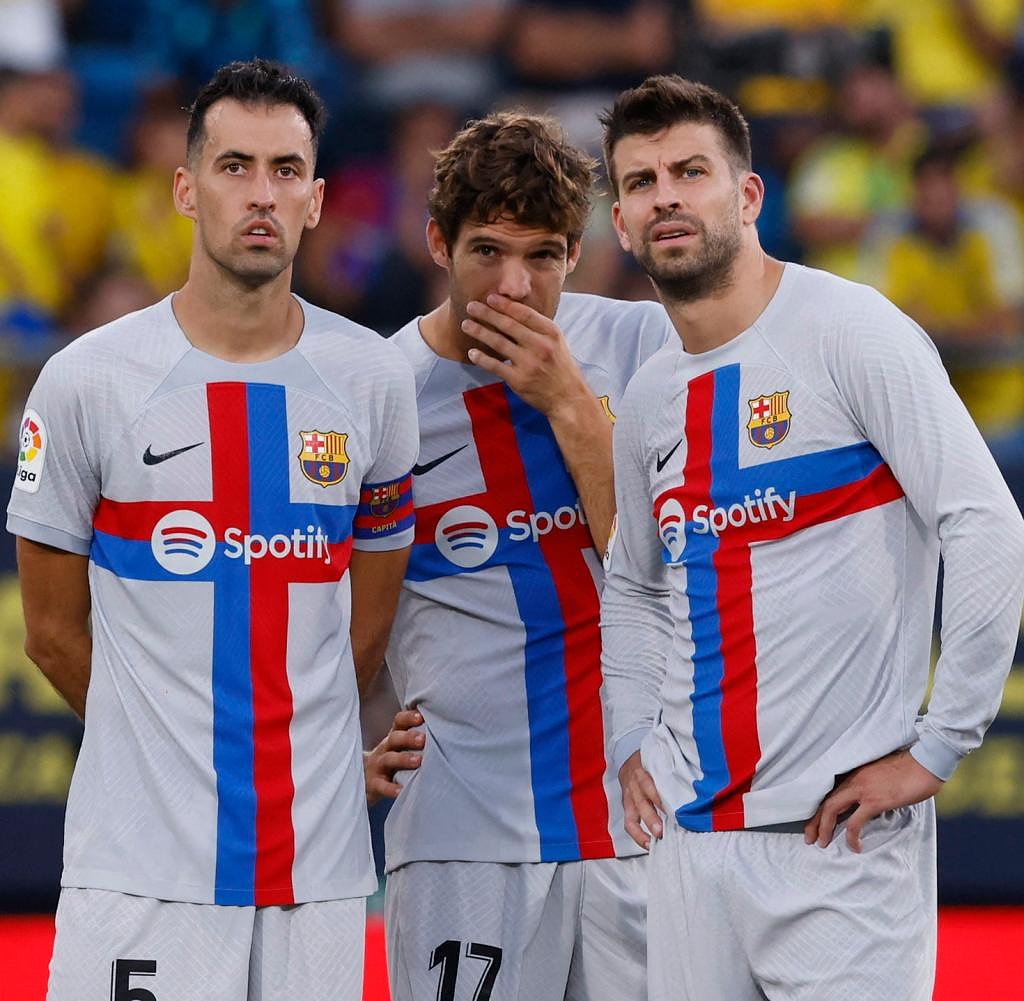 The streaming service DAZN has apologized for an inappropriate tweet about the FC Barcelona game in Cádiz (4-0), which was overshadowed by a medical emergency. "We had only seen and posted the goals and unfortunately we were not aware of the serious circumstances surrounding the game," the provider wrote on Twitter on Saturday evening. "We wish the person concerned a speedy recovery."

The game was interrupted in the 82nd minute because of the emergency in the stands. Cádiz FC goalkeeper Jeremias Ledesma ran to the stands with a defibrillator and threw it on the stands. The 29-year-old was celebrated by the fans in the stadium and on social media.

After an hour break, the game resumed. The goals for the Catalans came from Frenkie de Jong, Robert Lewandowski, Ansu Fati and Ousmane Dembele. Barcelona leads the Primera Division table with four wins from five games.

DAZN sent a tweet in the evening – without going into detail – about the last goal conceded for Cádiz in injury time, in which Ledesma acted unhappily. "When your best friend is in goal with the opponents," was written under the scene.

The German national goalkeeper of FC Barcelona, ​​Marc-André ter Stegen, commented on this later deleted tweet with the words: "Inappropriate and disrespectful. For the repeated time! Shame on you.” DAZN had broadcast the game live on the Internet.

Commentator Uwe Morawe immediately classified Dembélé's goal (90.2) in view of the interruption and previous pictures: "Of course not a happy figure for goalkeeper Jeremias Ledesma, but let's do without the big analysis here." The streaming service then described his tweet himself as "inappropriate" and also informed about the deletion.

‹ ›
Keywords:
StreamingDAZNFC BarcelonaPrimeraDivisionFußballJeremias LedesmaTwitterFussball
Your comment has been forwarded to the administrator for approval.×
Warning! Will constitute a criminal offense, illegal, threatening, offensive, insulting and swearing, derogatory, defamatory, vulgar, pornographic, indecent, personality rights, damaging or similar nature in the nature of all kinds of financial content, legal, criminal and administrative responsibility for the content of the sender member / members are belong.
Related News