Until now, vigilance covered the next 24 hours. 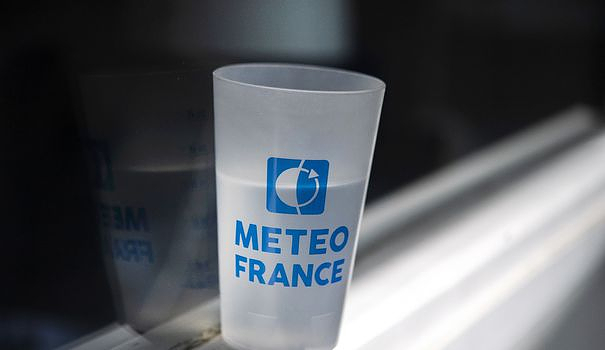 Until now, vigilance covered the next 24 hours. It is "now extended until midnight the next day", said Météo France on Tuesday in a press release.

Concretely, this will result in a double card: the first indicating the possible risks for the current day, the second for the next day. Each will be accompanied by a bulletin describing the chronology, location and intensity of the predicted phenomena, and a note describing the possible consequences (for example power cuts) and recommendations for behavior (limitation of movements .. .).

The objective: to allow the general public to take early measures to protect themselves and the public authorities to have additional time to better respond to the situation.

In August, after the violent storms in Corsica which killed five people, Météo France was criticized for not having triggered the orange alert early enough.

For certain phenomena, such as waves-submersion and avalanches, a more precise zoning than that of the department is also set up and will be "progressively" extended.

The vigilance maps of Météo France have existed since October 2001. Their need became obvious after the storm and the floods of 1999.

Complementing the classic weather forecasts, they are updated at least twice a day -- at 6 a.m. and 4 p.m. -- and more frequently if the situation requires it.

They now cover nine types of phenomena: violent wind, storms, snow-ice, avalanches, heat waves and severe cold (since 2004), rain-flooding, waves-submersion (since 2011) and floods (since 2020 from the information from the Vigicrues network).

Permanently accessible on the internet (vigilance.meteofrance.fr) and the dedicated Twitter account of Météo-France (@VigiMeteoFrance), vigilance is materialized by a scale of four colors (green, yellow - be attentive, orange - be very vigilant, red-absolute vigilance) to indicate the maximum level of risk expected over the period.

Between 2002 and 2020, Météo-France activated 987 orange or red level alerts (episode of one day or more, in one department or more), i.e. 52 episodes per year on average. 84% of episodes involved rain-flooding, thunderstorms, snow-ice and strong winds.