Corrosion: EDF will extend the shutdown of four nuclear reactors for several weeks

The group maintains its nuclear production forecast for 2022 between 280 and 300 terawatt hours (TWh), even if this production could "probably" reach the bottom of this range, according to a spokesperson. 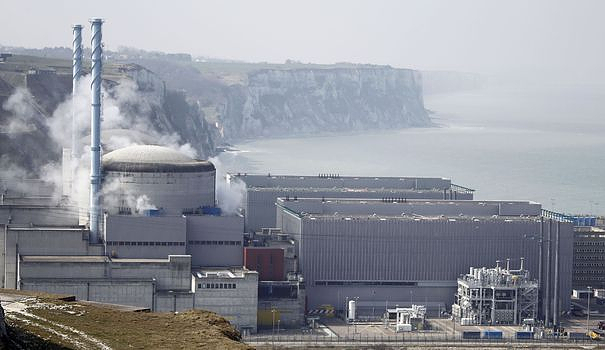 The group maintains its nuclear production forecast for 2022 between 280 and 300 terawatt hours (TWh), even if this production could "probably" reach the bottom of this range, according to a spokesperson.

This extension is linked to "a better estimate" of the time needed to carry out the investigations and repair work, he adds.

Between planned maintenance operations and shutdowns related to this subject of corrosion, 32 nuclear reactors were shut down on Thursday, out of a total of 56.

The price of electricity in France has been rising for several months, breaking all-time records: it reached 900 euros per megawatt hour on Thursday, for delivery next year, against less than 100 euros a year ago, and less of 50 euros ordinarily in previous years.