Corona cases in the DFB team - two players are leaving 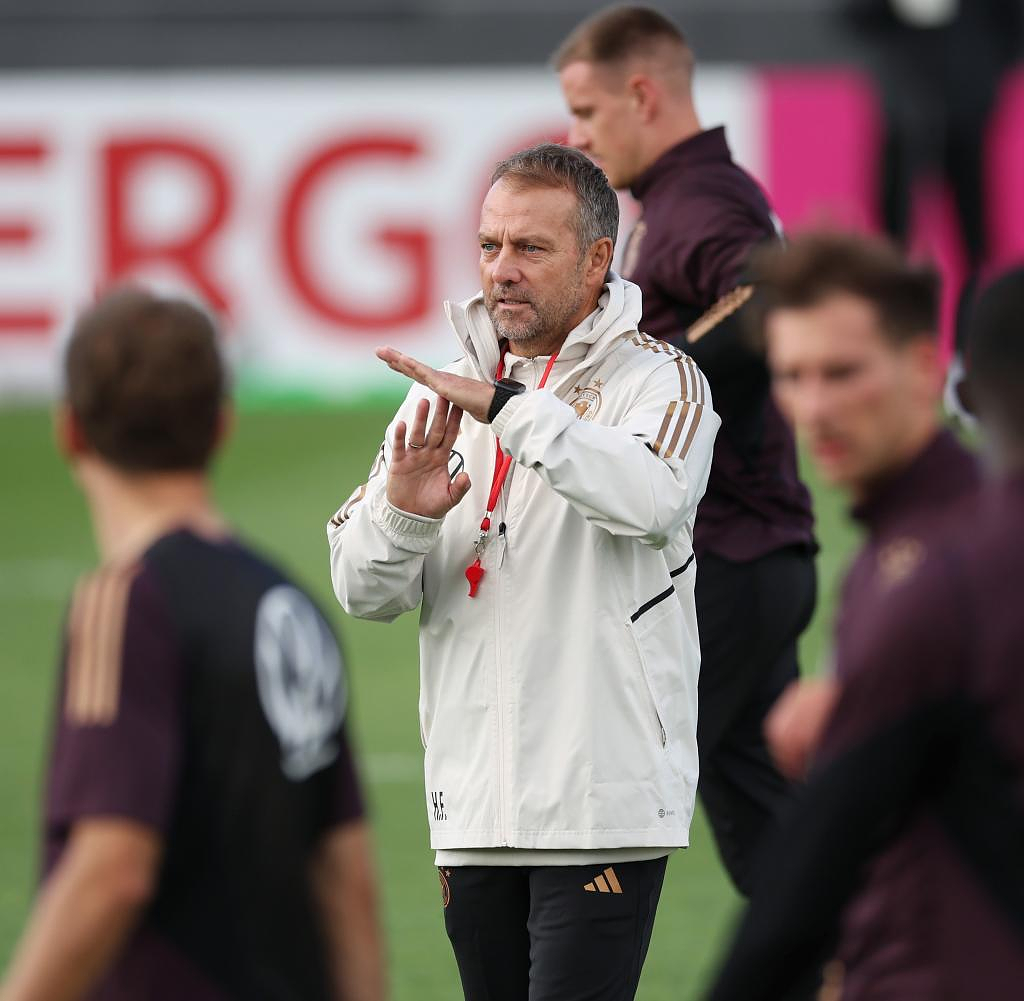 Two corona infections became known in the German national team on Wednesday. Manuel Neuer and Leon Goretzka have tested positive for the virus. The tests were scheduled because a contact person in the professional environment had become infected.

Neuer and Goretzka have so far been symptom-free, but still left the DFB academy in Frankfurt. Both Bayern pros are out of the last Nations League games of the year on Friday in Leipzig against Hungary and on Monday in England. This was announced by DFB press spokeswoman Franziska Wülle.

Goalkeeper Neuer had to pause on Tuesday because of a foot injury. Both Neuer and Goretzka had already been infected with the virus last year. National coach Hans-Dieter Flick has already nominated Oliver Baumann from TSG Hoffenheim to replace Neuer. It is not yet known whether other players will join the DFB squad.

‹ ›
Keywords:
DFB (Deutscher FußballBund)FlickHansDieter (Fußballtrainer)BierhoffOliverFußball WM 2022EnglandUngarnLeon GoretzkaTSG HoffenheimManuel NeuerFussball
Your comment has been forwarded to the administrator for approval.×
Warning! Will constitute a criminal offense, illegal, threatening, offensive, insulting and swearing, derogatory, defamatory, vulgar, pornographic, indecent, personality rights, damaging or similar nature in the nature of all kinds of financial content, legal, criminal and administrative responsibility for the content of the sender member / members are belong.
Related News