The climate activists of the "Last Generation" have expressed their dismay at the news of the brain death of a cyclist who was run over by a truck in Berlin on Monday. 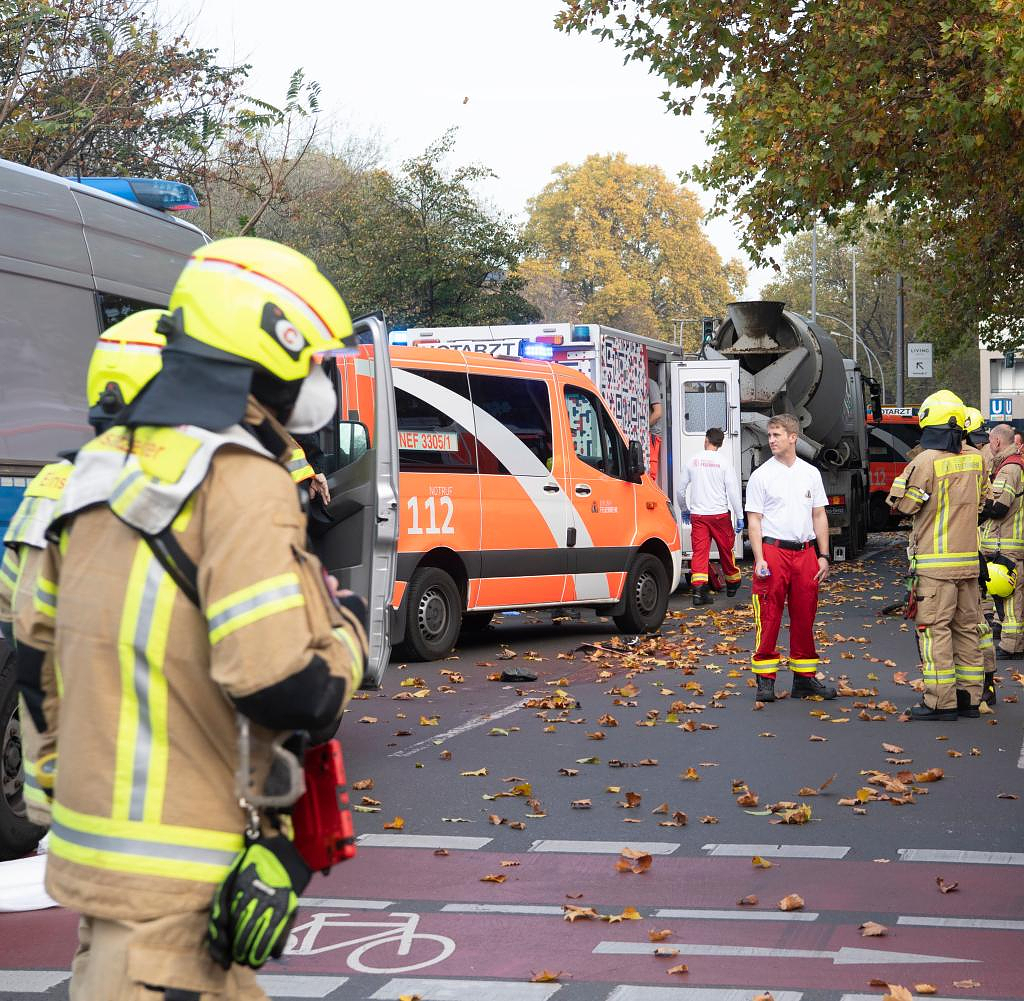 The climate activists of the "Last Generation" have expressed their dismay at the news of the brain death of a cyclist who was run over by a truck in Berlin on Monday. "It hits us deeply that the cyclist, who was seriously injured in an accident by a concrete mixer in Berlin on Monday, has now been declared brain dead," said activist Henning Jeschke on Thursday when asked by dpa.

According to the fire brigade, the arrival of a rescue vehicle that was supposed to rescue the woman last Monday was delayed due to a traffic jam. As the fire brigade explained, this is said to have been triggered by a protest action by the group "Last Generation". However, a fire brigade spokesman admitted that the formation of a rescue lane was also problematic given the size of the vehicle.

Since the incident, the climate activists have been increasingly attacked on social networks and made directly responsible for the woman's brain death.

"Last Generation" member Jeschke also reacted to this on Thursday: "We hear a lot of information, including untruths, that are spread by the big media. We should stick to solid facts, as we did in the climate catastrophe,” he said. "We urge the media to present reality as such, without incitement."

When asked whether the woman's brain death would change anything about the protests, he said: "As long as our highest political organs break our common constitution with an announcement because they are destroying our livelihoods, we will resist peacefully."

The time is over when those responsible for politics could get away with "nice words about 'climate protection'," Jeschke explained.

The 44-year-old cyclist, whose rescue may have been hampered by climate blockades, had previously been declared brain dead. The police corrected previous information that the woman had died. She will continue to be treated in intensive care in a clinic.

According to a spokesman, emergency services from the Berlin fire brigade arrived late at the scene of the accident due to protests by climate demonstrators who were blocking the A 100 city motorway. The colleagues had been stuck in traffic for a "quite relevant time" with a so-called rescue vehicle with special technology, which is used to lift heavy loads, said spokesman Rolf Erbe. "The rescue was delayed as a result."

The climate protest group "Last Generation" then announced on Monday that they were dismayed and could not rule out that the rescue vehicle's delay was due to a traffic jam they had caused. "We sincerely hope that your health has not worsened due to the delay," said spokeswoman Carla Hinrichs. "In all our protest actions, the top priority is to ensure the safety of all people taking part."

After the accident, the truck driver was attacked with a knife - now the police have caught a suspect. A police spokeswoman said it was a 48-year-old man from the homeless milieu. The "B.Z." and the RBB had previously reported. According to the police, the German man was caught on Wednesday evening around 8:30 p.m. near the crime scene on Bundesallee.

The 48-year-old should be brought before an examining judge on Thursday. The spokeswoman said he had to decide whether the man would be placed in a psychiatric hospital. According to the police, there are indications of a mental illness in the man.

The accused is said to have suddenly attacked the truck driver and stabbed him. The 64-year-old was taken to the hospital, but according to the police, he was able to leave on Thursday.

‹ ›
Keywords:
NewsteamBerlinVerkehrsunfälleTexttospeechKrimiRBBHenning JeschkeBundesalleePolizeiHirntodUnfall
Your comment has been forwarded to the administrator for approval.×
Warning! Will constitute a criminal offense, illegal, threatening, offensive, insulting and swearing, derogatory, defamatory, vulgar, pornographic, indecent, personality rights, damaging or similar nature in the nature of all kinds of financial content, legal, criminal and administrative responsibility for the content of the sender member / members are belong.
Related News 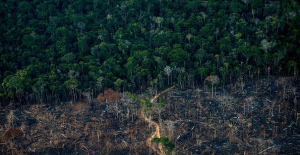 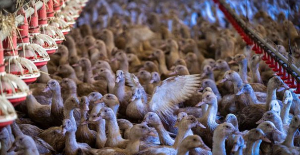 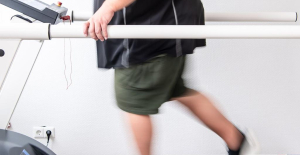