In connection with the break-in into the Green Vault in Dresden three years ago, the police arrested a Dutchman on suspicion of fraud. 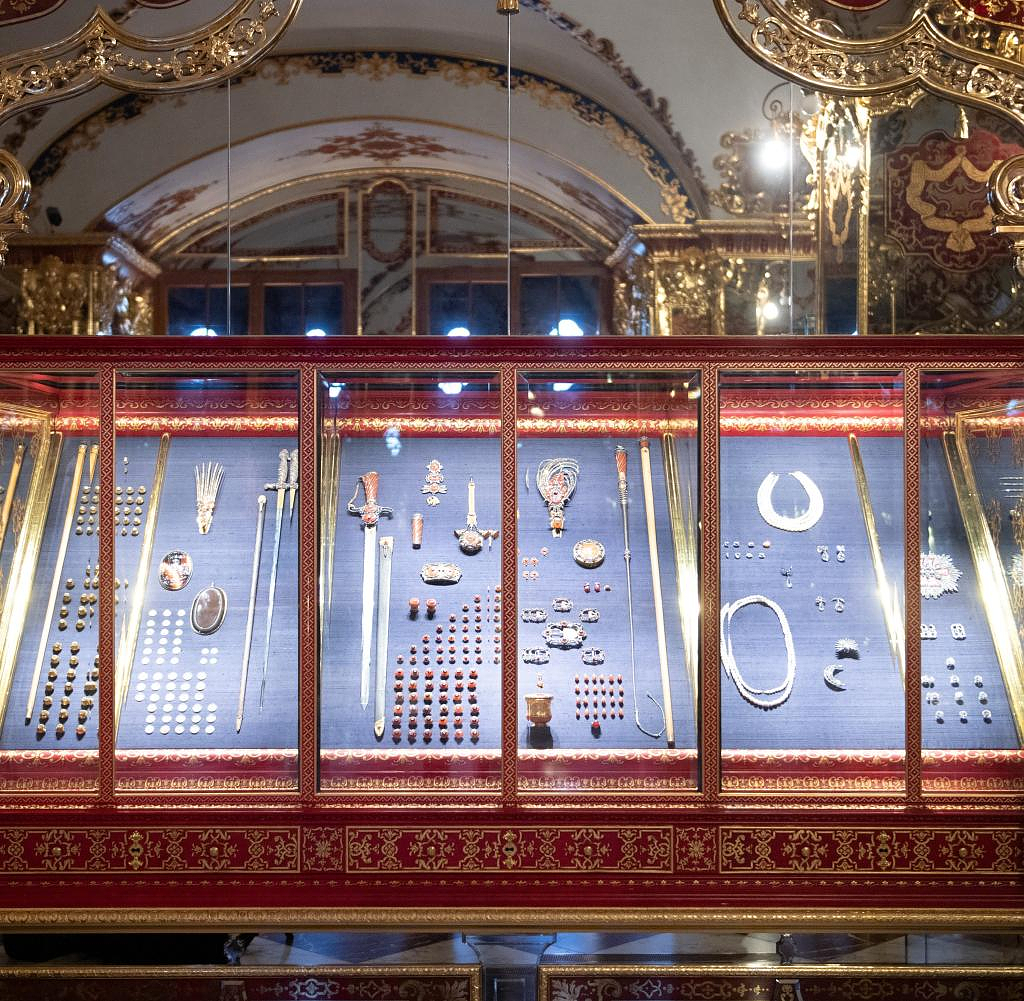 In connection with the break-in into the Green Vault in Dresden three years ago, the police arrested a Dutchman on suspicion of fraud. The 54-year-old wanted to collect money for the alleged return of stolen goods, as the Dresden public prosecutor announced on Thursday. In December 2021, the accused pretended to be a diamond dealer to a Dutch art detective and claimed that part of the loot from the burglary had been offered for sale for 40,000 euros.

The accused therefore pretended that he wanted to buy the piece of jewelery offered to him - the breast star of the Polish White Eagle Order - and return it to the Dresden State Art Collections. Since the art detective had already successfully participated in the return of stolen works of art in several cases in the past and the descriptions of the accused initially sounded plausible from the police point of view, a meeting with representatives of the State Art Collections took place shortly after Christmas last year.

According to the investigators, the accused “showed an extraordinary art expertise”. He was given the money to buy back the jewelry, but the 54-year-old fled with the money. His identity was therefore quickly clarified. The man already has a significant and relevant criminal record in the Netherlands.

At the request of the Dresden public prosecutor's office, the responsible investigating judge of the Dresden district court issued a European arrest warrant against the accused in May 2022. He had been in custody in the Netherlands since March on another matter. He was transferred to Germany on Thursday last week and is now in custody. The accused has not yet provided any information about the allegation.

During the burglary of the Green Vault in November 2019, culturally and historically valuable jewelery from the 18th century was stolen. To this day there is no trace of the loot. Since January, six suspects have been on trial before the Dresden Regional Court, and a seventh man is under investigation.

‹ ›
Keywords:
NewsteamDresdenGrünes Gewölbe (Dresden)EinbruchdiebstahlTexttospeechGrüneBündnis 90Die GrünenNiederlandeDresdner SchlossStaatsanwaltschaftPolizeiGewölbeKrimi
Your comment has been forwarded to the administrator for approval.×
Warning! Will constitute a criminal offense, illegal, threatening, offensive, insulting and swearing, derogatory, defamatory, vulgar, pornographic, indecent, personality rights, damaging or similar nature in the nature of all kinds of financial content, legal, criminal and administrative responsibility for the content of the sender member / members are belong.
Related News