Specialized forces from the air force and navy are to train in Estonia to protect the critical infrastructure of the eastern NATO partner. 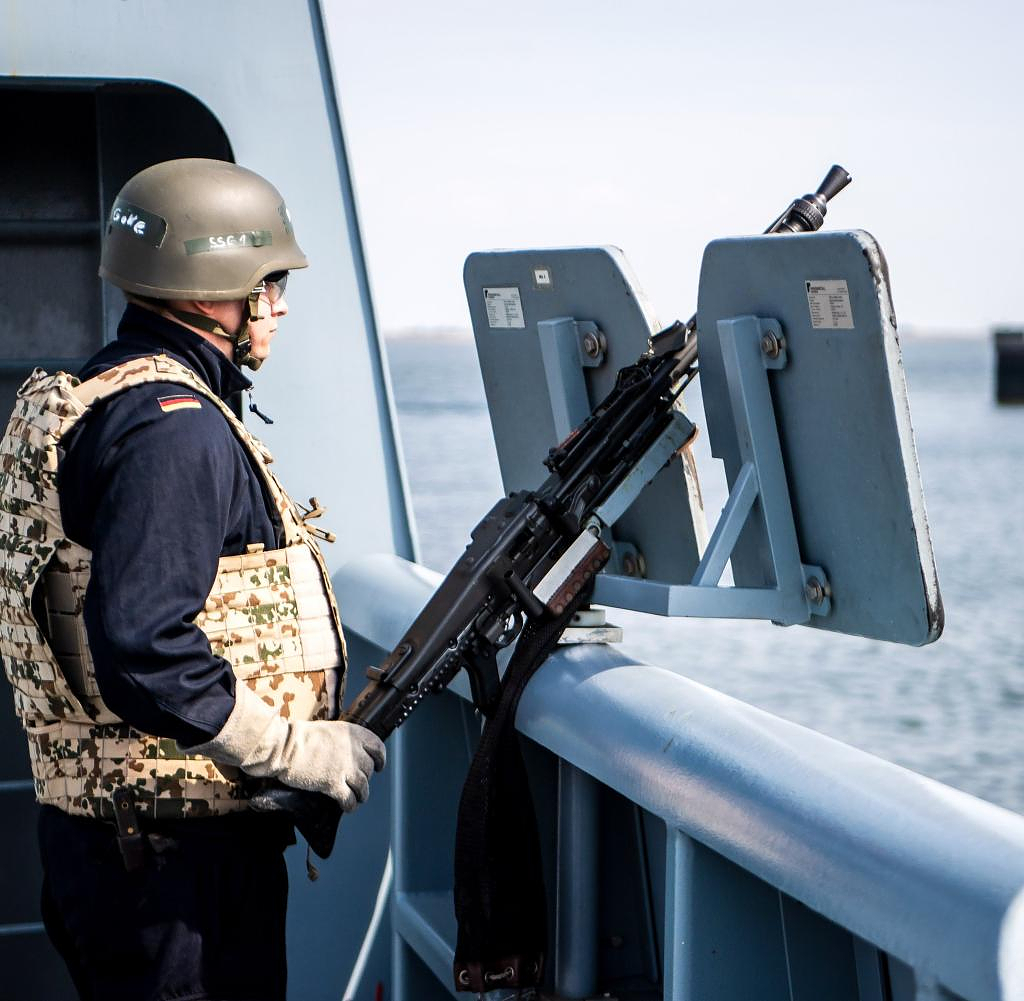 Specialized forces from the air force and navy are to train in Estonia to protect the critical infrastructure of the eastern NATO partner. According to information from the German Press Agency, more than 150 soldiers from Germany will take part in the "Baltic Tiger 2022" exercise in October. The training program also includes securing communication routes and troops "on the march", as may be necessary when relocating reinforcement forces. The joint exercise with Estonian associations is planned in the greater area of ​​the capital Tallinn and the NATO airfield Ämari.

The Estonian Navy is reinforced from Germany by the Luftwaffe's object protection regiment, reconnaissance squads, snipers and fire support soldiers. The sea battalion of the German Navy sends mine divers and marines who are airmobile and can be landed by sea. The exercise will be organized at inland sites, port facilities and underwater properties of the Estonian Navy in the north of the country.

The maneuver was scheduled against the background of the changed security situation in Europe: After the Russian attack on Ukraine, NATO wants to ensure increased protection for the alliance partners on the eastern flank. The exercise should now be a clear signal of reinsurance. For years, the Luftwaffe has been involved in securing NATO airspace over the Baltic States, and the German Navy in clearing the remaining World War II sea mines off the Baltic coasts.

The Ukrainian army has recently celebrated greater success and, according to President Volodymyr Zelenskyj, has recaptured more than 30 settlements in the Kharkiv region. In addition, the Kiev armed forces successfully continued their operations in several areas as part of a counter-offensive, according to Zelenskyy's daily video address.

‹ ›
Keywords:
NewsteamBundeswehrÄmariTallinnLuftwaffeEstlandTerrorismusBaltic Tiger
Your comment has been forwarded to the administrator for approval.×
Warning! Will constitute a criminal offense, illegal, threatening, offensive, insulting and swearing, derogatory, defamatory, vulgar, pornographic, indecent, personality rights, damaging or similar nature in the nature of all kinds of financial content, legal, criminal and administrative responsibility for the content of the sender member / members are belong.
Related News