"Big challenge" - Melnyk's family stays in Germany for the time being

The outgoing Ukrainian ambassador to Germany, Andriy Melnyk, is considering returning to his home country without his family. 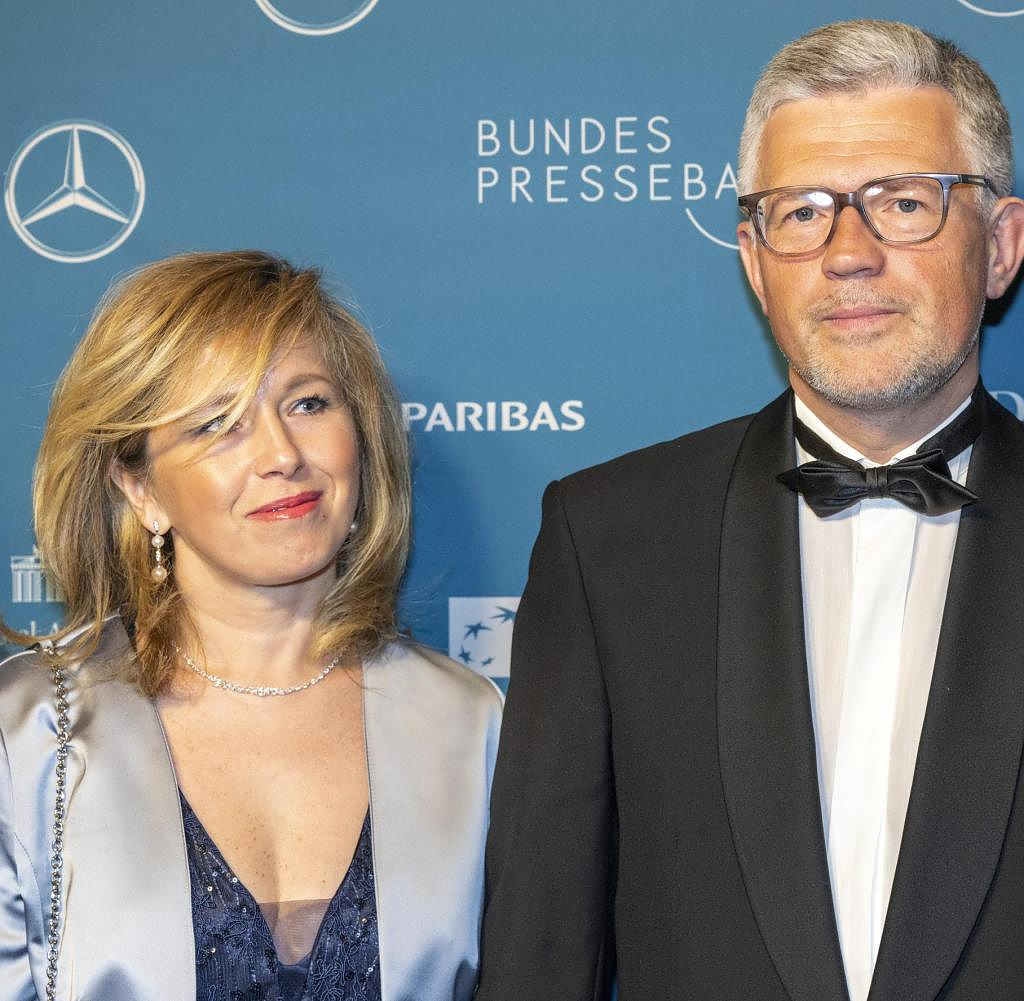 The outgoing Ukrainian ambassador to Germany, Andriy Melnyk, is considering returning to his home country without his family.

"We're still considering whether I'll drive alone first," Melnyk told the "Spiegel". His wife Switlana Melnyk said it will be a big challenge for everyone. "We have a 20-year-old son who is studying here and an eleven-year-old daughter who is in sixth grade in Berlin."

The biggest problem will be finding a school with a bunker for their daughter, of which there are too few. "Otherwise only online lessons are allowed," said Switlana Melnyk. When asked if her son would have to join the military when he was of military age, the mother said: "Not at the moment, but that can change. Currently, students in Ukraine are exempt from mobilization.”

Her husband will leave Berlin on October 14 to take up a new post at the Foreign Ministry in the Ukrainian capital of Kyiv. His successor is the top Ukrainian diplomat Oleksiy Makejev. As a longtime ambassador to Germany, Melnyk had often caused controversy because of his sometimes unconventional way of communicating - especially since the Russian invasion of Ukraine.

In the course of the interview, the "Spiegel" editors then also asked his wife how she felt about her husband's confrontational nature: "Did you ever say to your husband: 'That was a tweet too many'"? No, Melnyk's wife then replies: "On the contrary, I often told him that he had to fight even harder, become louder. He has more to do for our people.”

"My wife has always encouraged me," says Andriy Melnyk, who then also reveals that he talks to his wife about particularly provocative statements on Twitter beforehand. "For some comments that I write for the media and that I think might be too strong, I ask them." His wife adds: “And then I often say – let it be. tell them.”

The ambassador said that the support of his wife was also extremely important to him in other respects. “I could never have done it on my own, emotionally and mentally. Every day is tough, for me, for both of us," he told the magazine.

‹ ›
Keywords:
MelnykAndrijUkraineKonfliktNewsteamAndrij MelnykUkrainischerUkraineKrimiSwitlana MelnykAndrij Melnyk Berlin
Your comment has been forwarded to the administrator for approval.×
Warning! Will constitute a criminal offense, illegal, threatening, offensive, insulting and swearing, derogatory, defamatory, vulgar, pornographic, indecent, personality rights, damaging or similar nature in the nature of all kinds of financial content, legal, criminal and administrative responsibility for the content of the sender member / members are belong.
Related News