Assange's lawyers are suing the CIA and its ex-boss Pompeo

Lawyers for Wikileaks founder Julian Assange have filed a lawsuit against the CIA and its former director Mike Pompeo for spying. 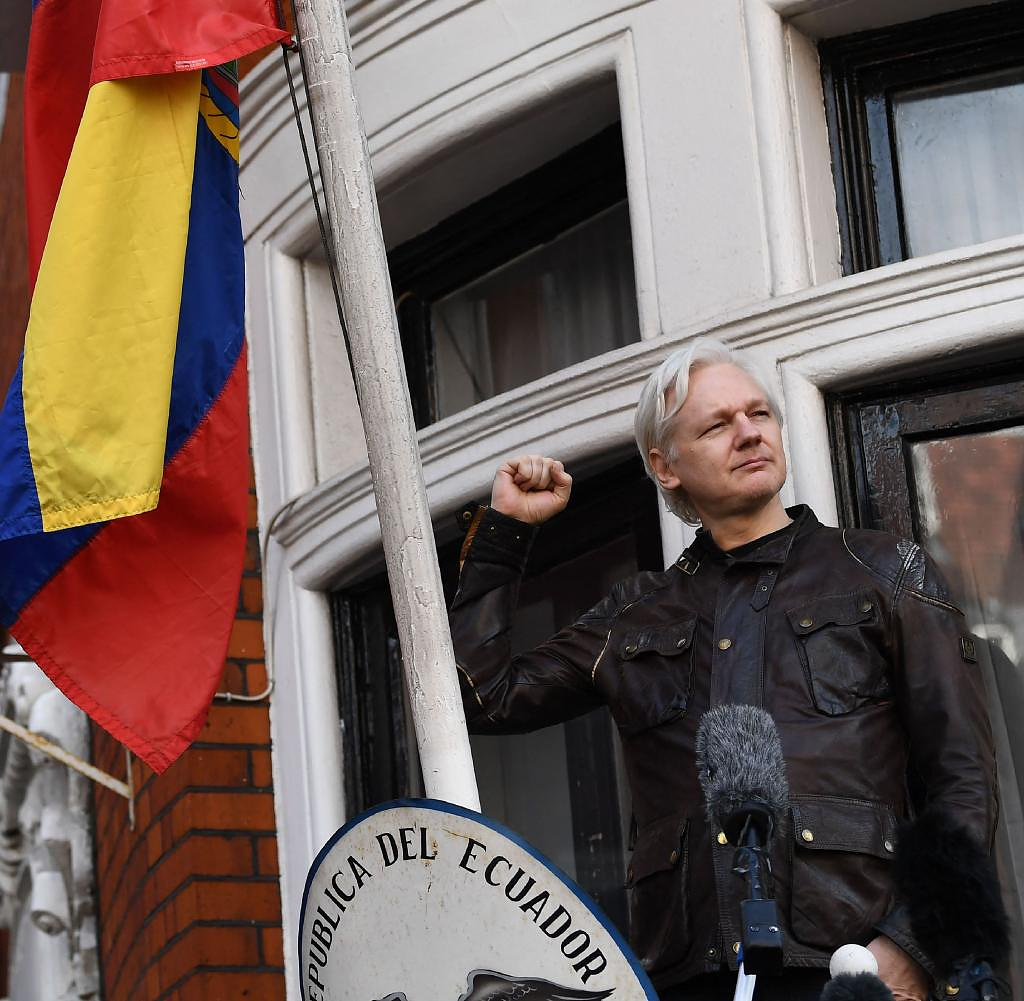 Lawyers for Wikileaks founder Julian Assange have filed a lawsuit against the CIA and its former director Mike Pompeo for spying. As the lawyer for the US lawyers announced on Monday, they accuse the CIA of copying data from their phones and computers and recording conversations. The US Secret Service violated its constitutional protections for private conversations, in this case with Australian Julian Assange.

Two US journalists also joined the lawsuit. According to the plaintiffs, the CIA worked with Undercover Global, a security firm hired by the Ecuadorian embassy in London, to spy on Assange, his lawyers, journalists and other visitors to the Wikileaks founder.

Assange lived in the embassy from 2012 to 2019, where he was granted political asylum. He is now in British custody. Assange's right to a fair trial is "now compromised, if not destroyed" by CIA spying because the government is aware of the substance of the talks, New York attorney Robert Boyle, representing the plaintiffs, told reporters.

"In response to these manifestly unconstitutional activities, there should be punitive measures up to and including dismissal of the case or withdrawal of the extradition request," the lawyer said, referring to Assange's legal process.

Lawyers Margaret Ratner Kunstler and Deborah Hrbek and journalists Charles Glass and John Goetz filed the lawsuit. They had all visited Assange at the Ecuadorian embassy in London.

Assange appealed the UK government's decision to extradite him to the United States in July. There, Assange faces a prison sentence of up to 175 years because in 2010 he published around 700,000 confidential documents on his website Wikileaks, including those relating to US military activities in Iraq and Afghanistan.

‹ ›
Keywords:
NewsteamUSAAssangeJulianCIA
Your comment has been forwarded to the administrator for approval.×
Warning! Will constitute a criminal offense, illegal, threatening, offensive, insulting and swearing, derogatory, defamatory, vulgar, pornographic, indecent, personality rights, damaging or similar nature in the nature of all kinds of financial content, legal, criminal and administrative responsibility for the content of the sender member / members are belong.
Related News