As a farewell, Wolfsburg dedicates a total of 52 words to Max Kruse

The farewell could hardly have been closer. 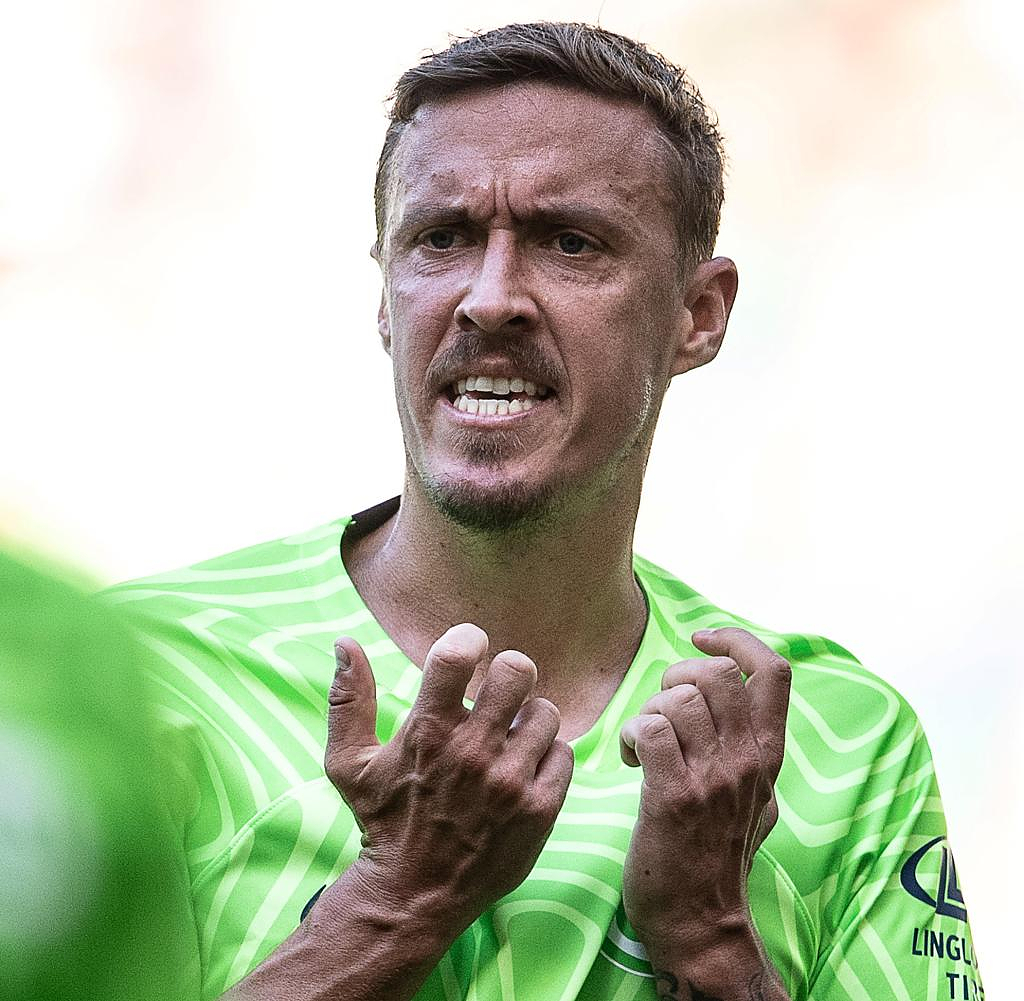 The farewell could hardly have been closer. In four lines with a total of 52 words, VfL Wolfsburg announced the termination of the contract with Max Kruse on its club website. "VfL Wolfsburg and Max Kruse have mutually agreed to an immediate termination of the contract and are therefore finally going their separate ways," the statement said. “In open and honest discussions, we agreed that this solution is best for everyone involved. We wish Max all the best on his future path," VfL sporting director Marcel Schäfer is quoted as saying.

The 34-year-old former national player, who was recently recovering from a muscle injury, was sorted out by coach Niko Kovac in early September and has not played a game for Wolves since then. Before his injury, Kruse was only allowed to train - once he was the only field player to help with goalkeeper training. The VfL officials accused him of a lack of professionalism and thus a bad influence on the rest of the team.

Kruse had a verbal exchange of blows with Captain Maximilian Arnold. “I really like going to work. I'm not - like Max Kruse - just three and a half hours here, but a little longer, I like to do something for me and my body," Arnold explained in the kicker podcast "FE: male view on football". Kruse reacted to the dig a little later. "We know what it's about. Namely: Those who have less talent have to train more," he said on Instagram.

Kruse has really cleaned up at the poker table in recent weeks. First he raked in prize money of 134,152 euros with a win at the World Series of Poker Europe, he finished second at the German Championship and earned a further 48,764 euros.

Nevertheless, Kruse wants to continue to concentrate on playing football. He has long been linked with a move to Major League Soccer (MLS) in North America, both because his son lives there and because of his past praise for the United States.

‹ ›
Keywords:
VfL WolfsburgKruseMaxSchäferMarcelTexttospeechMarcel SchäferSC FreiburgUnion BerlinFussballMax Kruse
Your comment has been forwarded to the administrator for approval.×
Warning! Will constitute a criminal offense, illegal, threatening, offensive, insulting and swearing, derogatory, defamatory, vulgar, pornographic, indecent, personality rights, damaging or similar nature in the nature of all kinds of financial content, legal, criminal and administrative responsibility for the content of the sender member / members are belong.
Related News