According to Orban, Merkel could have prevented the Ukraine war 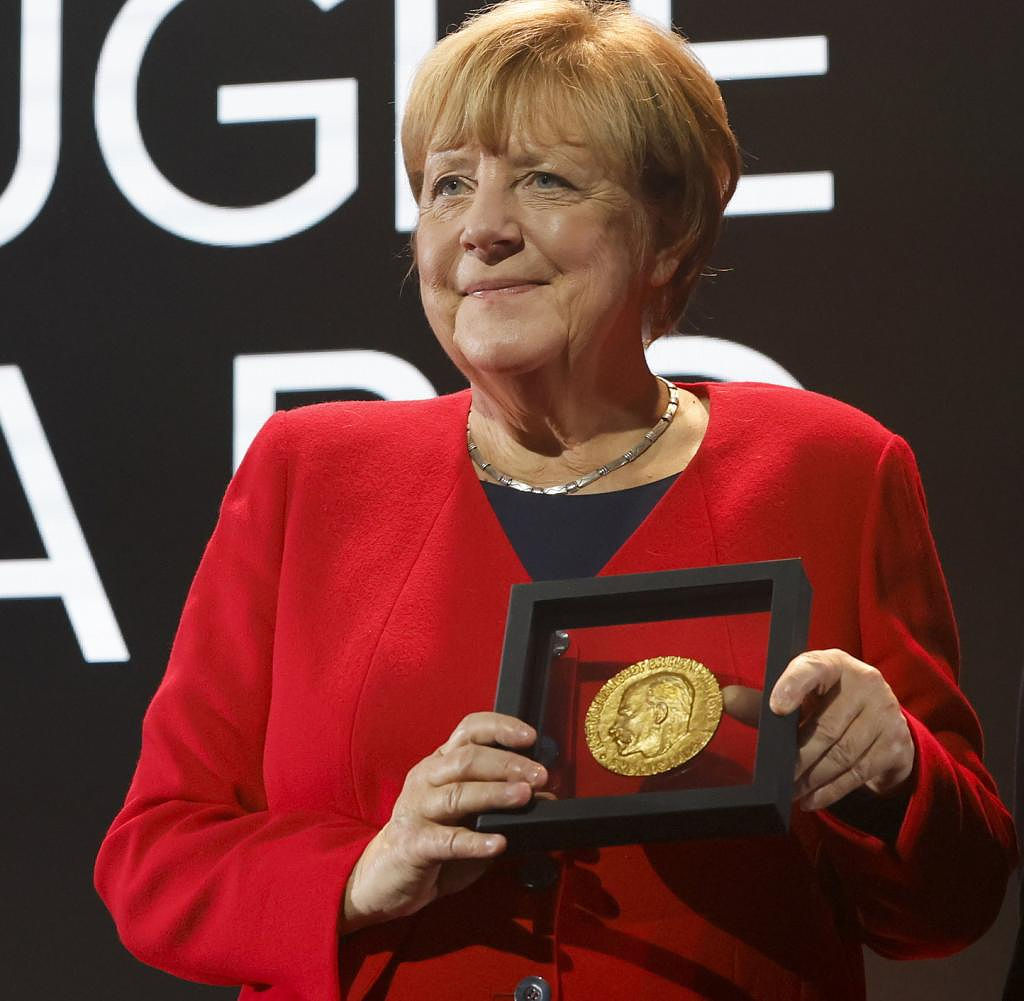 Hungarian Prime Minister Viktor Orban assumes that Chancellor Angela Merkel (CDU) could have prevented the Russian war of aggression against Ukraine. At an event organized by the magazine "Cicero" in Berlin on Tuesday, according to the official translation, he said that Merkel had already prevented a war in 2014 through her actions after the Russian annexation of Crimea. "What Angela Merkel did during the Crimean crisis was a masterpiece."

There was no war at the time because Germany's diplomatic efforts isolated the conflict. "They didn't let this go up and we all get involved."

When asked whether he should be understood in such a way that, in his opinion, there would not have been a war against Ukraine with a Chancellor Merkel, Orban replied according to the translation: "Certainly." The Hungarian Prime Minister had Merkel on Sunday during his multi-day meeting Stay in Berlin met. Nothing was initially known about the content of the conversation.

Orban spoke to Chancellor Olaf Scholz in Berlin on Monday. Orban described the conversation as "fruitful". "I am pleased to announce that he (Scholz) is still alive. Me too," he said after the meeting in the Chancellery, which he said lasted two hours. Both sides could be satisfied with the meeting. All difficult issues were addressed. Orbán did not give any details. A joint press conference, which is customary at such meetings, was not scheduled without justification.

The right-wing Hungarian head of government has been railing against the sanctions that the EU has imposed on Russia for months. Nevertheless, his country has always voted for the punitive measures, which must be decided unanimously. A few days ago, Orbán announced a referendum in Hungary on the sanctions.

‹ ›
Keywords:
NewsteamMerkelAngelaUkrainePolitikRusslandUkraineKrieg (24.2.2022)RusslandPolitikViktor OrbanCDUPolitikKrimKriseKrimKriegAngela MerkelUkraineUkrainekrieg
Your comment has been forwarded to the administrator for approval.×
Warning! Will constitute a criminal offense, illegal, threatening, offensive, insulting and swearing, derogatory, defamatory, vulgar, pornographic, indecent, personality rights, damaging or similar nature in the nature of all kinds of financial content, legal, criminal and administrative responsibility for the content of the sender member / members are belong.
Related News