A month of theater for nine euros

Many theaters are empty. 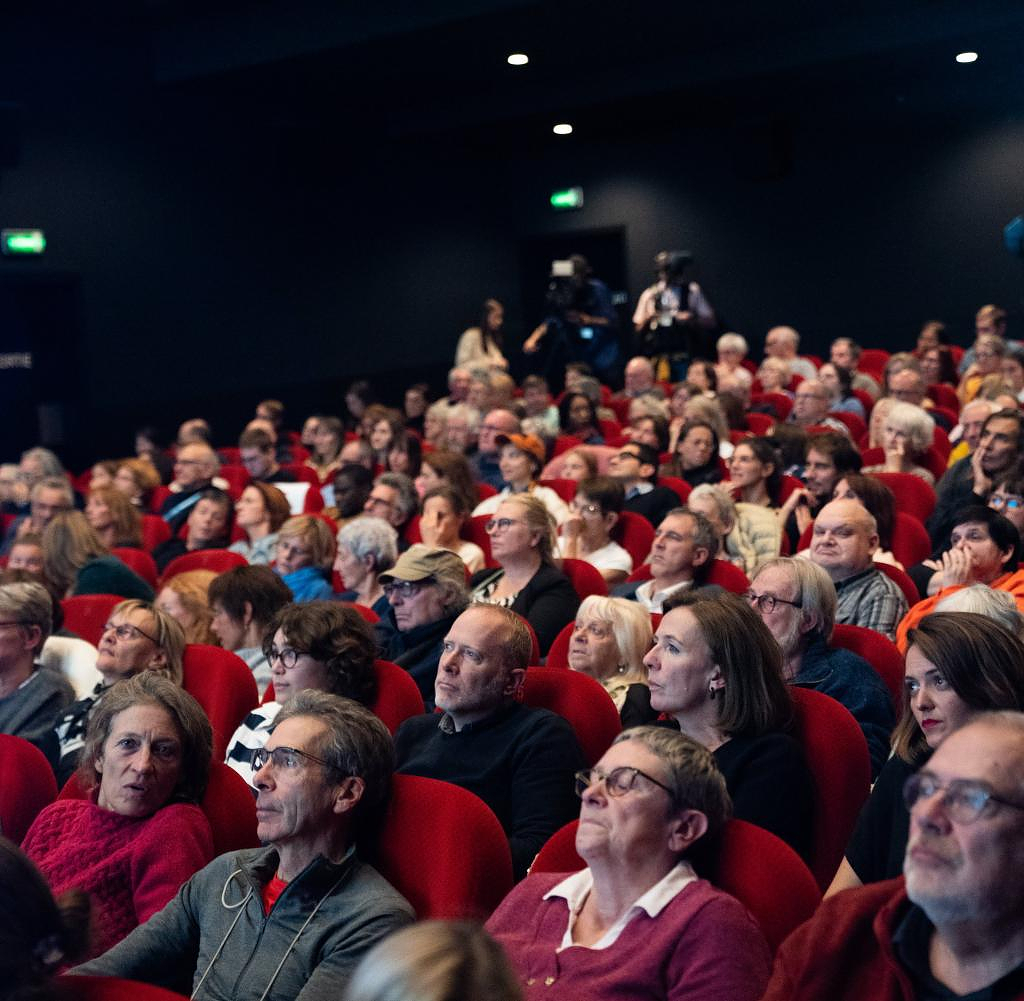 Many theaters are empty. After the premieres, only subscribers come, nothing happens at the box office. The pandemic is accompanied by the energy crisis and inflation, and the problems hardly seem solvable. The Hagen Theater surprises with an idea. Monthly tickets are available from October to December for nine euros. In return, the audience can visit almost all performances. A marketing coup? Or distortion of competition at the expense of free culture?

Theater Hagen is in a deeper mess than many other theaters. Even before the pandemic, opera had major problems, the audience is getting older and fewer. Now there are fewer visitors from the Sauerland because the A45 is permanently closed and the drive to Hagen can take hours. "We have to get to the young audience," says Marketing Manager Mareike Hujo. 4,000 people came to the open-air concerts with free admission. Now the nine-euro ticket is intended to attract young people to the theatre. “We want to show that opera is always current and exciting. You can drift off into a completely different world for three hours.”

A lot has already happened in the schedule. In addition to Verdi and an Offenbach operetta, there is the rock show "Heroes" and the Monty Python musical "Spamalot". If you want to see it, you simply have to show a nine-euro ticket at the box office or you can even reserve a seat in advance. The only exceptions are the Christmas fairy tale and a few guest performances. Subscribers have received all three monthly tickets free of charge and can invite friends and relatives to visit the theatre.

There is no extra money from the city for this campaign. The theater supports it from its own resources. Managing Director Thomas Brauers calculates that it could not be that expensive. Because the income from the subscriptions is retained. And the theater hardly sells single tickets anyway. "If we manage to sell enough nine-euro tickets," says Thomas Brauers, "it could even be that we come out with a profit." Get a plastic card at a bargain price.

A successor model to the nine-euro ticket on public transport is being discussed. However, Thomas Brauers excludes that, even if the campaign should be a success. “We hope that the houses will be full again in the not too distant future. That only works in a real crisis situation like the one we are in now.” The monthly ticket is also an exciting experiment for marketing. Because you can see what the residents of Hagen want to see if the price is not an issue. Whether everyone rushes to the musicals and shows or whether the opera still has a chance.

Is Theater Hagen setting a trend with this? Many theaters have individual days when tickets are sold at reduced unit prices. And almost all of them are struggling with bad bookings. Even at the Cologne Opera, which was so well attended before the summer, hardly anyone wants to see Berlioz's extremely elaborate opera "Le Troyens". How long can theaters maintain their relevance if no one goes?

On the other hand, it could be dangerous to get audiences used to the fact that culture costs nothing. This is where the free providers come into play, who have already suffered much more from the pandemic. "The action of the Theater Hagen represents an absolute distortion of competition," writes Meinhard Zanger, director of the private Wolfgang Borchert Theater in Münster on Facebook. “Since 85 percent of the budget is covered by the public purse, the Hagen Theater can obviously afford the nine-euro ticket. What about the theaters that receive much less funding or none at all, that rely on their own income from ticket sales?” If this example catches on, free culture needs extra funding across the board. Otherwise the clear cut avoided during the lockdown could still occur.

‹ ›
Keywords:
NordrheinWestfalenTheaterTourismusTheaterKulturMusikMonatsticketTheater HagenFacebook
Your comment has been forwarded to the administrator for approval.×
Warning! Will constitute a criminal offense, illegal, threatening, offensive, insulting and swearing, derogatory, defamatory, vulgar, pornographic, indecent, personality rights, damaging or similar nature in the nature of all kinds of financial content, legal, criminal and administrative responsibility for the content of the sender member / members are belong.
Related News