Brunei does not want to implement the death penalty against homosexuals

After international protests, does not want to implement Brunei the death penalty against homosexuals. The Sultan Hassanal Bolkiah announced. A "De Facto Morat

The Sultanate of Brunei wants to, after international protests, the death penalty against homosexuals. This was announced by Sultan Hassanal Bolkiah in a speech at the beginning of the Islamic fasting month of Ramadan. For more than two decades, existing "De Facto Moratorium", no death to implement judgments also applies to judgments against homosexuals. He also spoke of "misunderstandings".

the death penalty by stoning

in early April in the Sultanate on the Southeast Asian island came to Borneo tougher criminal laws in force. Homosexuals are threatened with the death penalty by stoning. This is based on the Sharia law that governs religious and legal norms in Islam.

internationally, there were many protests, led by Hollywood Star George Clooney. He called to boycott Hotels owned by the Sultan. He is one of the richest monarchs in the world. 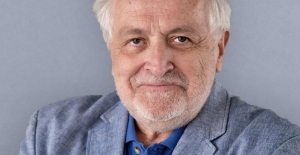 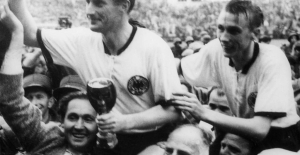 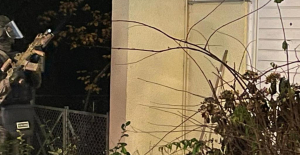