2.3 tons of cocaine seized - the mastermind is said to be a man from Cologne

On behalf of the Hamburg public prosecutor's office, the police arrested a suspected drug smuggler from Cologne who is said to have dealt in cocaine on a large scale. 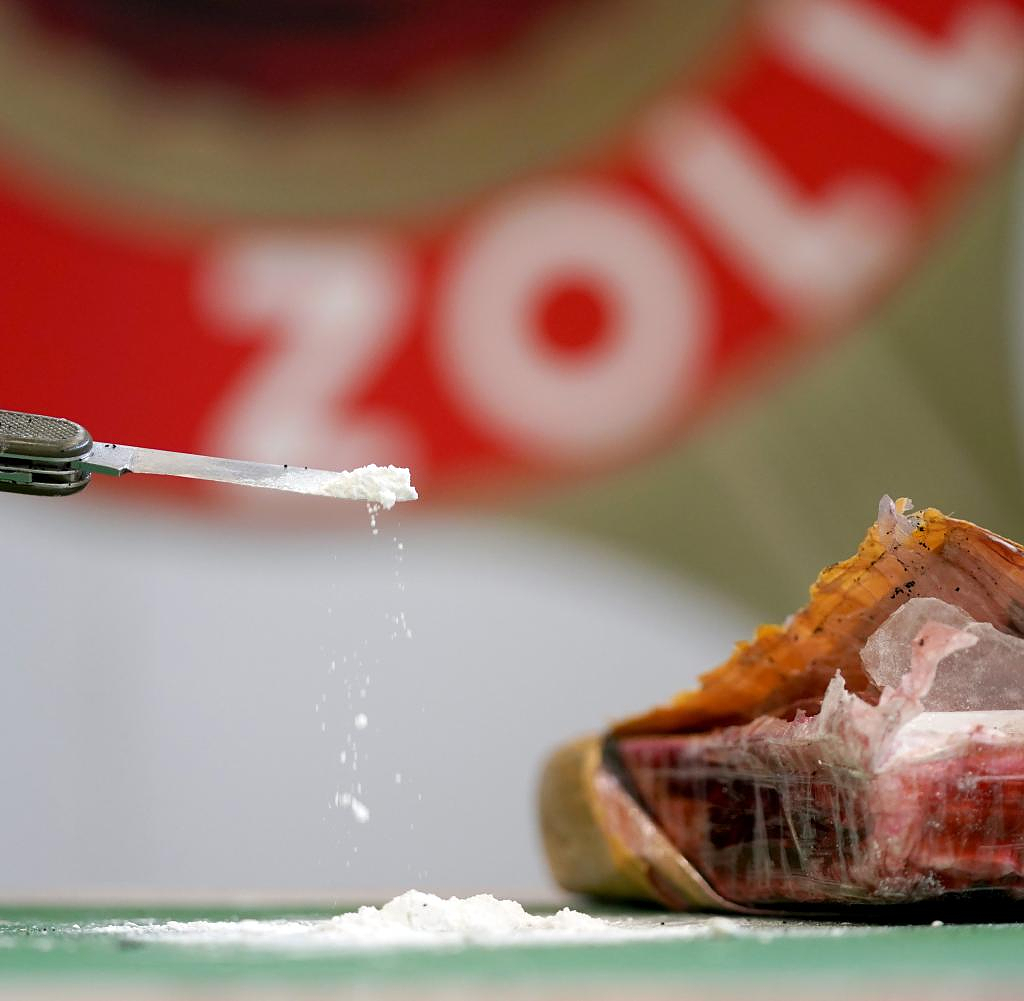 On behalf of the Hamburg public prosecutor's office, the police arrested a suspected drug smuggler from Cologne who is said to have dealt in cocaine on a large scale. As the Federal Criminal Police Office and the Hamburg public prosecutor's office announced on Monday, the 58-year-old Turk arrested in Cologne on Friday is the alleged organizer of a delivery of 2.3 tons of cocaine, which officials from the BKA in cooperation with the Hamburg customs authorities seized on August 31.

The delivery from Peru was brought to Hamburg with the knowledge of the authorities. The BKA and customs knew on which ship the drugs were hidden, said a spokeswoman for the public prosecutor's office.

The officers opened the container in Hamburg and removed some of the cocaine that was supposed to go to the suspect's company. Then the container with a residual amount of drugs was taken to Rotterdam via Cologne, with the knowledge of the Dutch authorities.

The Hamburg State Criminal Police Office, the Cologne Police Headquarters and special forces from the Federal Police were involved in the action. During the arrest, the officers seized data carriers, cell phones, laptops and cash. Four alleged backers were arrested in Peru.

The amount of cocaine is unusually large, but does not represent a record find. In February 2021, customs investigators in Hamburg discovered 16 tons of cocaine in containers from Paraguay. It was the largest amount of cocaine ever seized in Europe, it was said at the time.

‹ ›
Keywords:
TexttospeechNordrheinWestfalenKölnKokainBetäubungsmittelPeruHamburgZollParaguayDrogenschmuggelPolizeiStaatsanwaltschaftBKA (Bundeskriminalamt)EuropaKrimi
Your comment has been forwarded to the administrator for approval.×
Warning! Will constitute a criminal offense, illegal, threatening, offensive, insulting and swearing, derogatory, defamatory, vulgar, pornographic, indecent, personality rights, damaging or similar nature in the nature of all kinds of financial content, legal, criminal and administrative responsibility for the content of the sender member / members are belong.
Related News