The funeral scheduled for Monday for the youth who was shot by the police in Dortmund and who was initially housed in Rhineland-Palatinate after his arrival in Germany has been canceled at short notice. 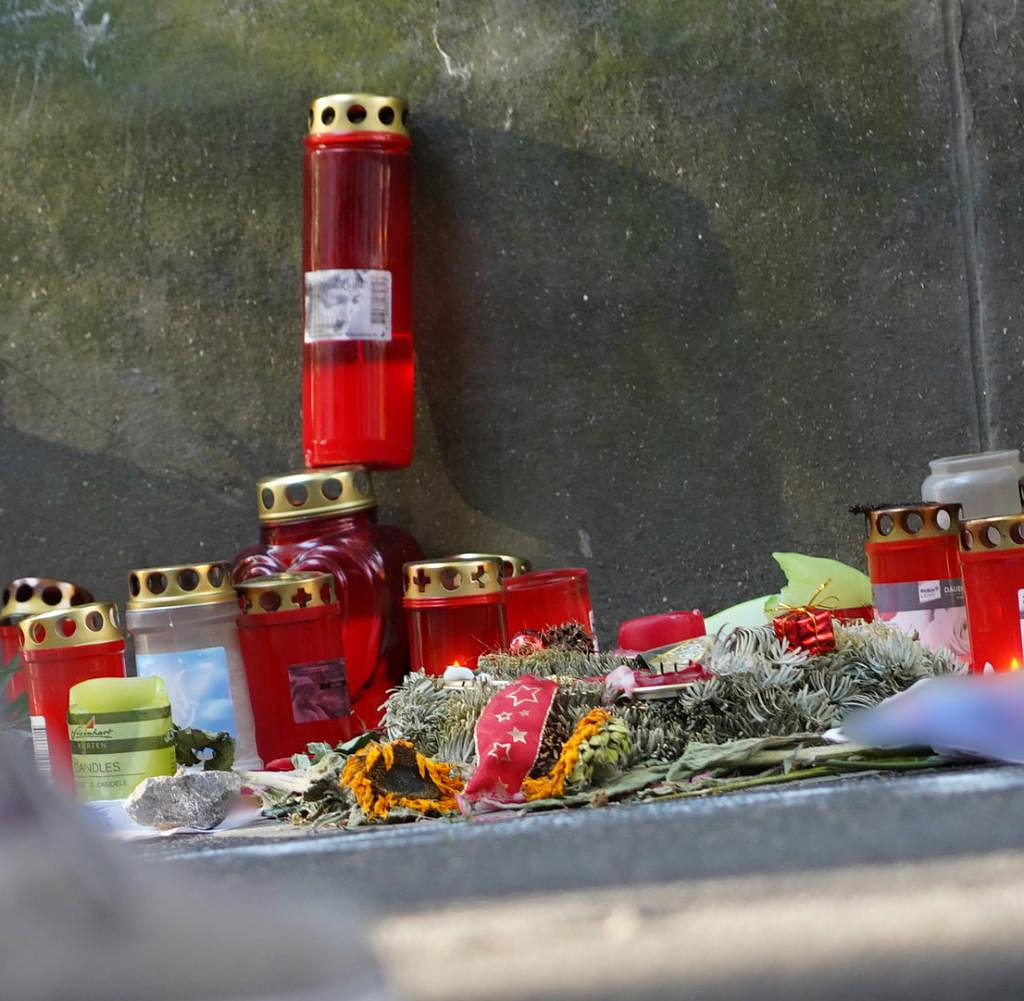 The funeral scheduled for Monday for the youth who was shot by the police in Dortmund and who was initially housed in Rhineland-Palatinate after his arrival in Germany has been canceled at short notice. According to the Senegalese embassy, ​​there are relatives in the country who want a transfer, the city of Dortmund said. His body is now being prepared for transfer. The "Ruhr Nachrichten" had previously reported on it.

The city said it was not possible to say which relatives were involved. The Senegalese had come to Germany as an unaccompanied minor refugee, he probably arrived in April 2022. He had only come to Dortmund a few days before the police operation on Monday a week ago (8 August). He should have been buried on Monday afternoon (15 August) in the Muslim part of Dortmund's main cemetery.

The 16-year-old was shot dead by a police officer after allegedly attacking officers with a knife. He was hit by five shots from a submachine gun. The officers had previously used pepper spray and tasers. According to the public prosecutor's office, the young person had gone to a psychiatric ward shortly before the deployment because of mental problems.

The 16-year-old was initially housed in Rhineland-Palatinate, where the youth welfare office in the Rhine-Palatinate district was responsible. It is not known that he was conspicuous during the time, especially not through aggressiveness, the district said. He came to Dortmund after, according to the information, he had expressed a corresponding wish himself. The Rhine-Palatinate district announced that it had already been planned to connect the young person to therapy on an outpatient basis. The youth welfare office there emphasized that almost all unaccompanied young people were traumatized by the flight.

According to information from the "Kölner Stadt-Anzeiger", the body cameras of the twelve officers were switched off during the operation, so video material of the operation cannot be used for the clarification. The Dortmund police headquarters justified this by saying that the operation was a dynamic situation.

‹ ›
Keywords:
TexttospeechNewsteamPolizeiSenegalKrimiJugendlicheDortmund
Your comment has been forwarded to the administrator for approval.×
Warning! Will constitute a criminal offense, illegal, threatening, offensive, insulting and swearing, derogatory, defamatory, vulgar, pornographic, indecent, personality rights, damaging or similar nature in the nature of all kinds of financial content, legal, criminal and administrative responsibility for the content of the sender member / members are belong.
Related News