Before the game at Karlsruher SC, Robert Klauß made a remarkable statement. 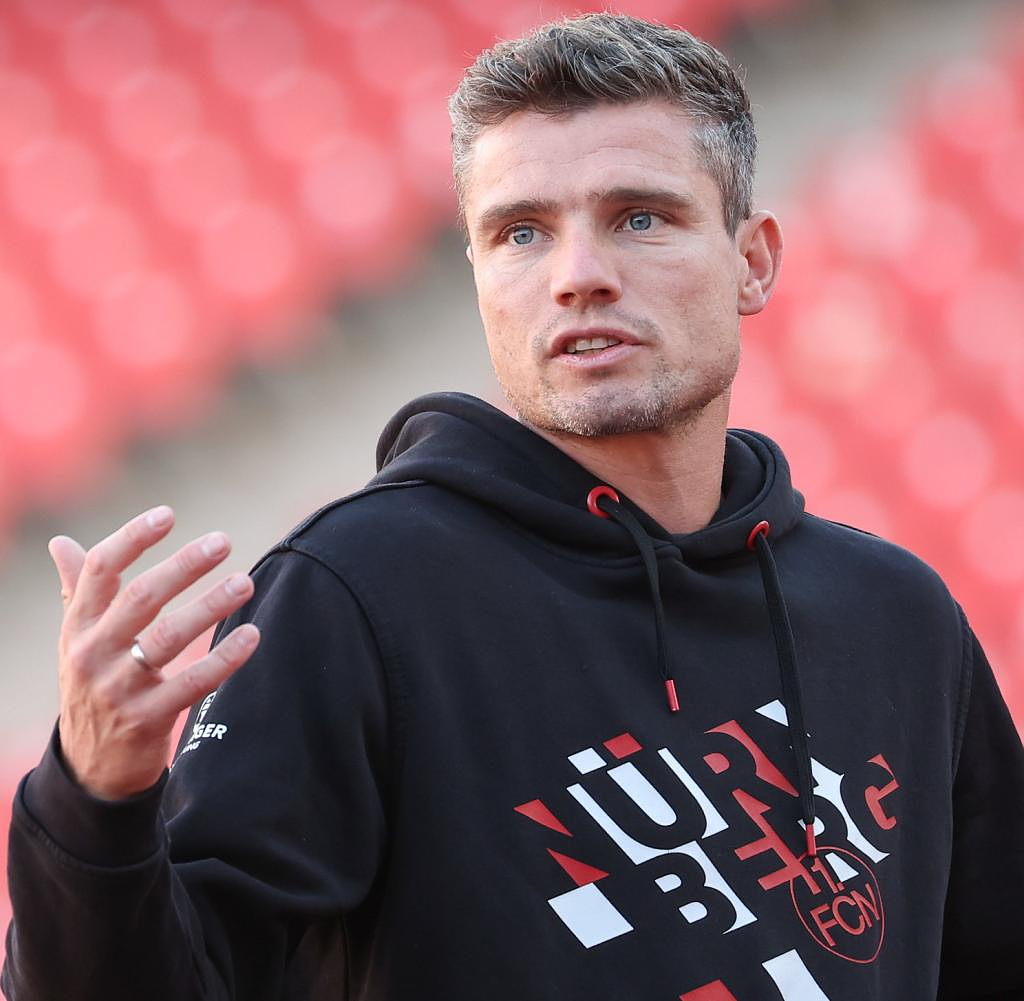 Before the game at Karlsruher SC, Robert Klauß made a remarkable statement. "We have to get rid of the fact that we always judge everything based on whether it was a winning game or not," said the 1. FC Nürnberg coach on Friday. Of course, his team also has to score points, but for him it's even more "about the attitude and how we play football".

Apparently that wasn't enough for his superiors after this weekend. In any case, the club parted ways with Klauss after a disappointing season. As the Franconian second division club announced on Monday morning, the 37-year-old was released from his duties late on Sunday evening.

“We regret this decision, but it was unavoidable. Robert has done a good job here for more than two seasons. However, the development in the past few weeks has not been satisfactory at all,” explained Nuremberg sports director Dieter Hecking.

The “Club” lost 3-0 at Karlsruher SC on Sunday and is only 14th in the table. "The way the team played in Karlsruhe and in a few games before that was unacceptable. We would all have been happy if we could have continued on our path of continuity combined with successful games," Hecking continued.

Klauss took over from Nuremberg in the summer of 2020. At that time he came to Franconia as an assistant coach from RB Leipzig. Until further notice, the two assistant coaches Ersan Parlatan and Frank Steinmetz will look after the team.

‹ ›
Keywords:
1. FC NürnbergRobert KlaußFC NürnbergKarlsruher SCNürnbergesTabelleFussballFußball
Your comment has been forwarded to the administrator for approval.×
Warning! Will constitute a criminal offense, illegal, threatening, offensive, insulting and swearing, derogatory, defamatory, vulgar, pornographic, indecent, personality rights, damaging or similar nature in the nature of all kinds of financial content, legal, criminal and administrative responsibility for the content of the sender member / members are belong.
Related News