The specialized entity after the deserted auction: an option to explore

The judicial auction in Spain does not work. 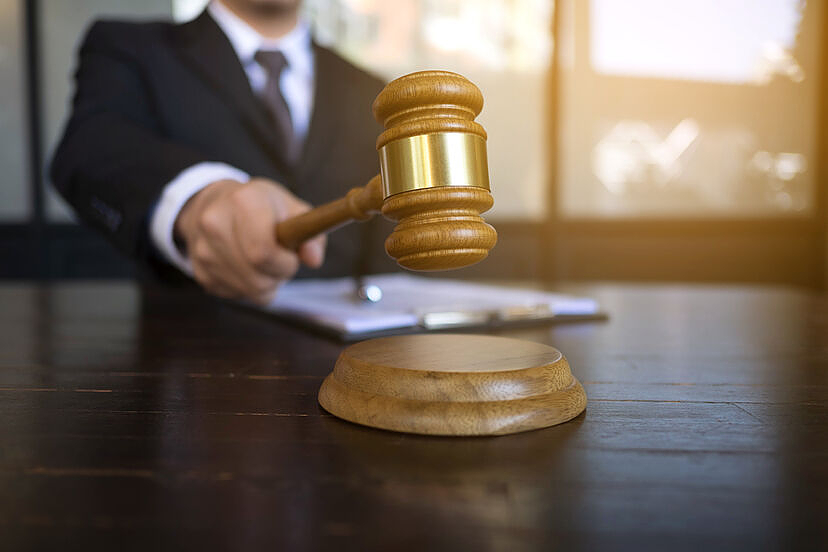 The judicial auction in Spain does not work. The data from the General Council of the Judiciary offered each year in its statistical report Justicia Dato a Dato highlights that the procedural configuration of the auction as a mechanism for the disposal of assets subject to procedures continues to encounter problems in attracting the market: in the year In 2021, of the auctions called by Barcelona courts, only 42.52% closed with bids, of those opened by bodies based in the province of Valencia, only 48.47% obtained a bid.

Poor percentages that clarify the scarce presence of the judicial auction in the real estate market and that urge reflection on how we should regulate a liquidation system that conditions, to a large extent, the legitimate expectations of private creditors and investment.

With the specter of the return of ICO credits granted during the coronavirus pandemic looming over the sky of companies, and with the very serious problem of inflation and contraction of investment and consumption that the invasion of Ukraine has brought with it, it is the It is time to present solid and reliable alternatives that, as far as possible, favor the decongestion of legal assets and make it possible to return assets to the private market quickly and with guarantees.

Although the general public may not know it, in global volume, the courts of first instance and mercantile in Spain move billions of euros in real estate capital. Unfortunately, the excessive workload that hampers the ordinary functioning of the Justice and the lack of approaches aimed at the disposal of assets means that the auction regularly fails (as the data from the CGPJ proves) and that the orphan of bids ends up causing more economic costs for creditor and debtor and, by extension, for society as a whole.

Aware of the above context, and taking advantage of the legislative possibility that allows the parliamentary processing of the bill on procedural efficiency measures, published very recently by the Official Gazette of the Cortes Generales, it might be convenient to explore alternatives that complement the judicial auction and enable a massive disposal of assets in the coming years. A real and feasible option would go through the amendment of articles 641 and 671 of Law 1/2000, of January 7, on Civil Procedure, and the introduction of a normative subsidiarity clause so that, in those cases (the majority) , in which the auction concludes without bidders, the execution of the mortgaged or seized asset is delegated to specialized entities that, as expert market agents, can procure national or international interested parties in the judicial acquisition of the asset. The experience of these companies in the commercial jurisdiction is extensive and their ability to obtain accredited liquidity represents one of the most successful public-private cooperation formulas in the judicial process.

The next few months until September herald the confluence at the end of the year of two structural risk factors for the Administration of Justice: the exponential increase in unpaid credit and, in parallel, the increase in income from cases in the courts and tribunals, that is to say: first the expiration of private loans, then, later, their legal claim. If this were to happen like this (and it is very likely), the effects on property would be immediate and the already large amount immobilized in Justice could be doubled, weighing down the already damaged functioning of many organs, but, what is more serious, perhaps irreversibly deteriorating the Spanish economy in one of its most important aspects: real estate.

The procedural efficiency bill approved and incorporating reforms in the regulation of procedural laws outlines a normative initiative that needs to be explored. Cooperation between companies and public administrations - public-private co-governance - cannot be left out of the support tools for the Administration of Justice. Only with ambitious reforms that understand the relationship between the jurisdictional and the economic we will be able to prevent a new crisis from ending up introducing property and credit into the dead end that many judicial procedures currently represent.