The SPD leader Saskia Esken is withdrawing from Twitter because she dislikes the development there with hatred, hate speech and disinformation. 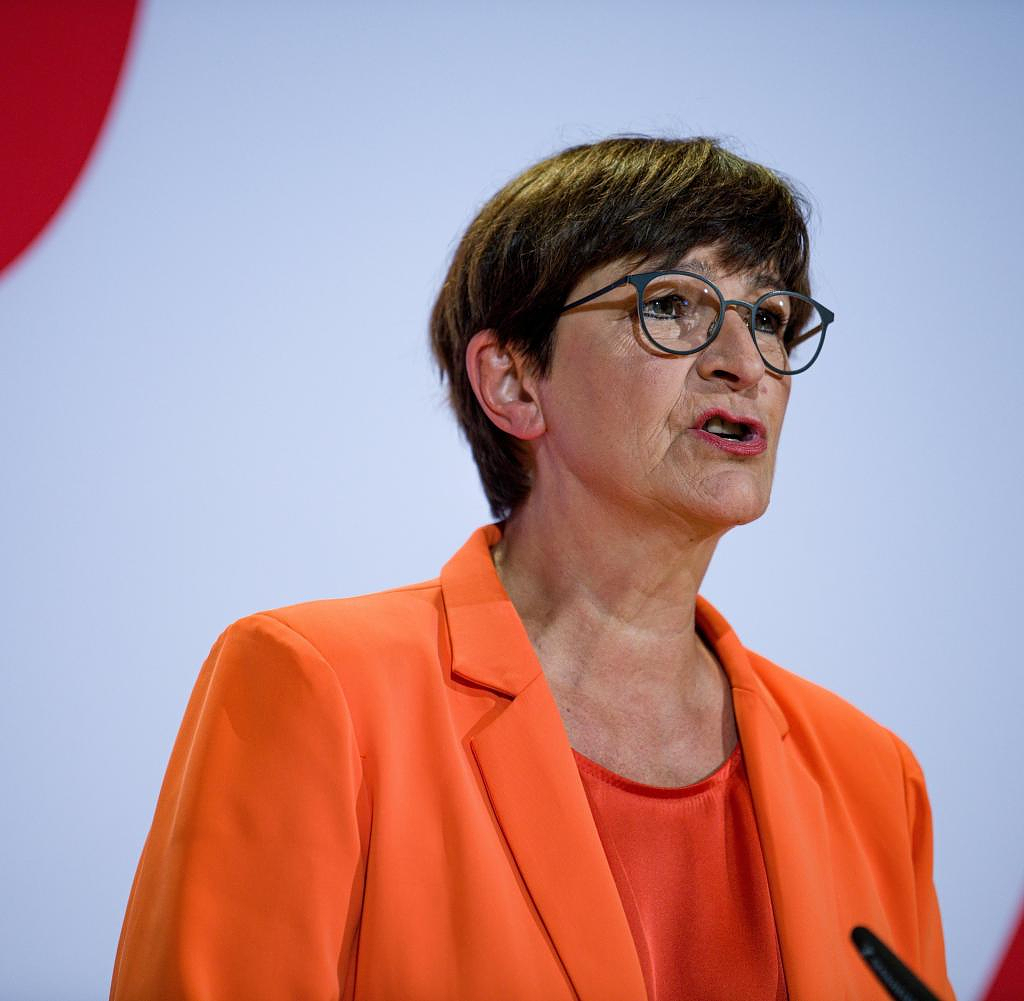 The SPD leader Saskia Esken is withdrawing from Twitter because she dislikes the development there with hatred, hate speech and disinformation. "I've been connected to you here for 10 years. I had good debates and actions with many," she wrote on the short message platform on Thursday. Nevertheless, she will leave Twitter.

As a reason, she referred to a guest post by her on “Zeit.de”. “The economy of attention and outrage that we are witnessing on social media today is damaging our political culture. Hatred and hate speech threaten social cohesion, campaigns for disinformation and the manipulation of public opinion endanger our democracy," Esken writes in the article.

“Twitter does nothing against fake profiles, acts extremely carelessly when dealing with reported criminal content such as insults or incitement to hatred and does not stop unlawful Twitter blocks even after clear verdicts. The announced acquisition of Twitter by Elon Musk will most certainly not turn the platform into a for-profit entity.”

At the same time, Esken complains of a certain powerlessness: "Because the fight against these phenomena contradicts the economic interests of the platforms, our appeals for self-control as well as our attempts at regulation are more or less in vain."

‹ ›
Keywords:
NewsteamEskenSaskiaTwitterTexttospeechSaskia EskenPolitikDesinformation
Your comment has been forwarded to the administrator for approval.×
Warning! Will constitute a criminal offense, illegal, threatening, offensive, insulting and swearing, derogatory, defamatory, vulgar, pornographic, indecent, personality rights, damaging or similar nature in the nature of all kinds of financial content, legal, criminal and administrative responsibility for the content of the sender member / members are belong.
Related News