Söder wants to freeze broadcasting fees at the current level

Because of the increased inflation, the Bavarian Prime Minister Markus Söder is considering freezing the amount of broadcasting fees. 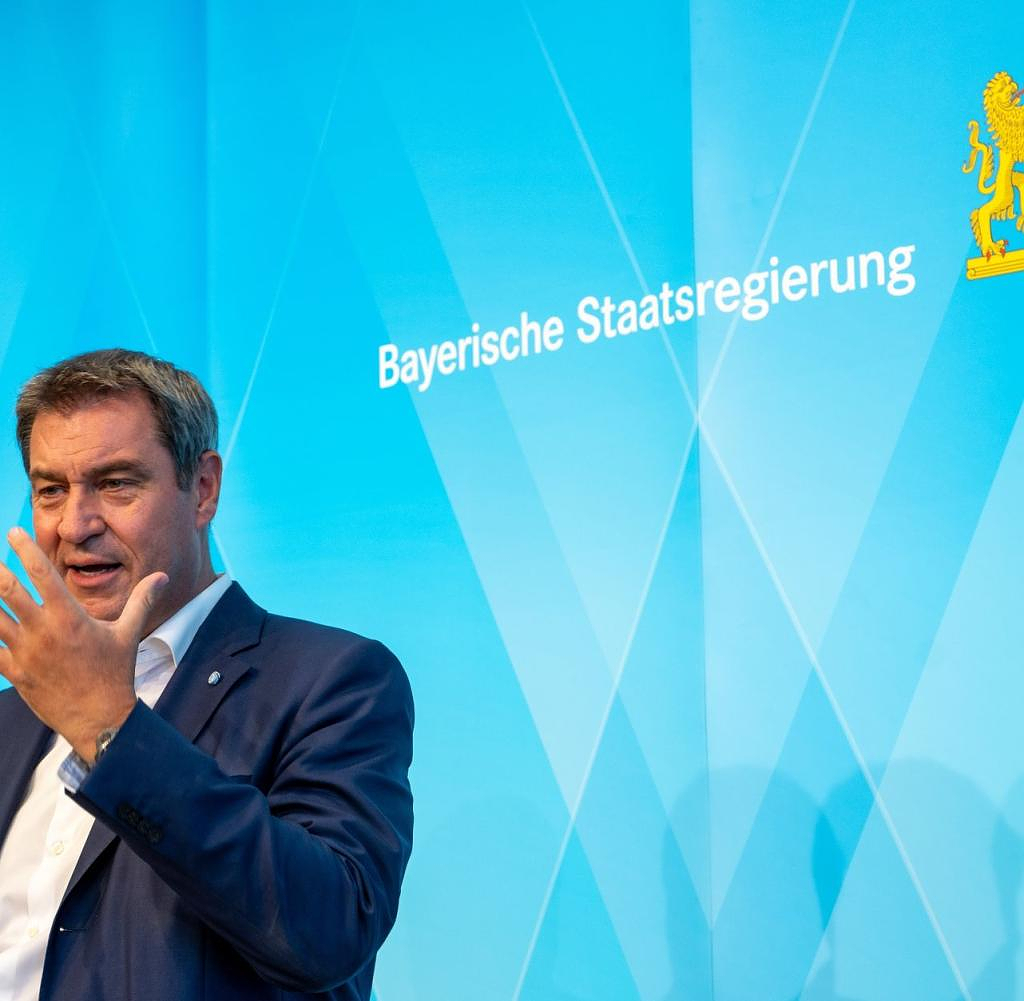 Because of the increased inflation, the Bavarian Prime Minister Markus Söder is considering freezing the amount of broadcasting fees. The CSU politician told the "Bild" newspaper that at this turning point in time, in which all costs were exploding, one had to think about "freezing the broadcasting fees at the current level". It is important to avoid additional burdens for the citizens. So far it is unclear whether the broadcasting fee could increase at all in the future. The phase in which the altitude is calculated in a complex process has not yet begun.

How exactly Söder imagines such a freeze and what that would mean in detail, he did not say. When asked by the German Press Agency, the Bavarian State Chancellery only referred to the newspaper interview.

Determining the license fee is complex. At the beginning there is the order that the federal states give to the public broadcasters in state treaties. Politicians determine the rough structure of ARD, ZDF and Deutschlandradio – but with a view to press freedom, it is not about specific program content. For example, the countries determine how many TV programs there are, or that the channels should offer information, culture and entertainment, for example.

The media houses then make a statement of costs. An independent financial committee - KEF - examines the registrations, crosses out in many places and proposes the amount of the broadcasting fee, which finances the stations. The federal states are closely based on the KEF proposal and set the amount. The contribution increased last year from 17.50 euros to 18.36 euros per month.

On Friday, the finance committee KEF in the state parliament of Saxony-Anhalt emphasized the role of politics in broadcasting reforms. KEF member and State Audit Office President Kay Barthel said with regard to the level of broadcasting fees to politicians: “You have to know what you are ordering.” It is economically impossible to rule out increases in contributions and at the same time leave everything as it is.

Weeks ago, Saxony-Anhalt's Prime Minister Reiner Haseloff told WELT AM SONNTAG that an increase in contributions would be difficult to convey in the foreseeable future. The CDU politician had put this in the context of the current crisis at Rundfunk Berlin-Brandenburg (RBB) about nepotism.

Both Söder and Haseloff sit on the ZDF board of directors. This is a control body of the public broadcaster that oversees finances and investments. When asked about the crisis, which has long rubbed off on all public broadcasting, Söder spoke out in favor of a new set of rules with the obligation to publish all ancillary income of those responsible.

“It is important to take the rules for members of parliament as a model. This also includes an upper limit on salaries and a general restriction on sideline activities.” The Bavarian State Chancellery also left unanswered dpa inquiries on this aspect.

‹ ›
Keywords:
NewsteamRundfunkgebührenSöderMarkusInflationMarkus SöderPolitikBildZeitungKriseBayern
Your comment has been forwarded to the administrator for approval.×
Warning! Will constitute a criminal offense, illegal, threatening, offensive, insulting and swearing, derogatory, defamatory, vulgar, pornographic, indecent, personality rights, damaging or similar nature in the nature of all kinds of financial content, legal, criminal and administrative responsibility for the content of the sender member / members are belong.
Related News