The Federal Chancellor earns less than many heads of state-owned companies and institutions. 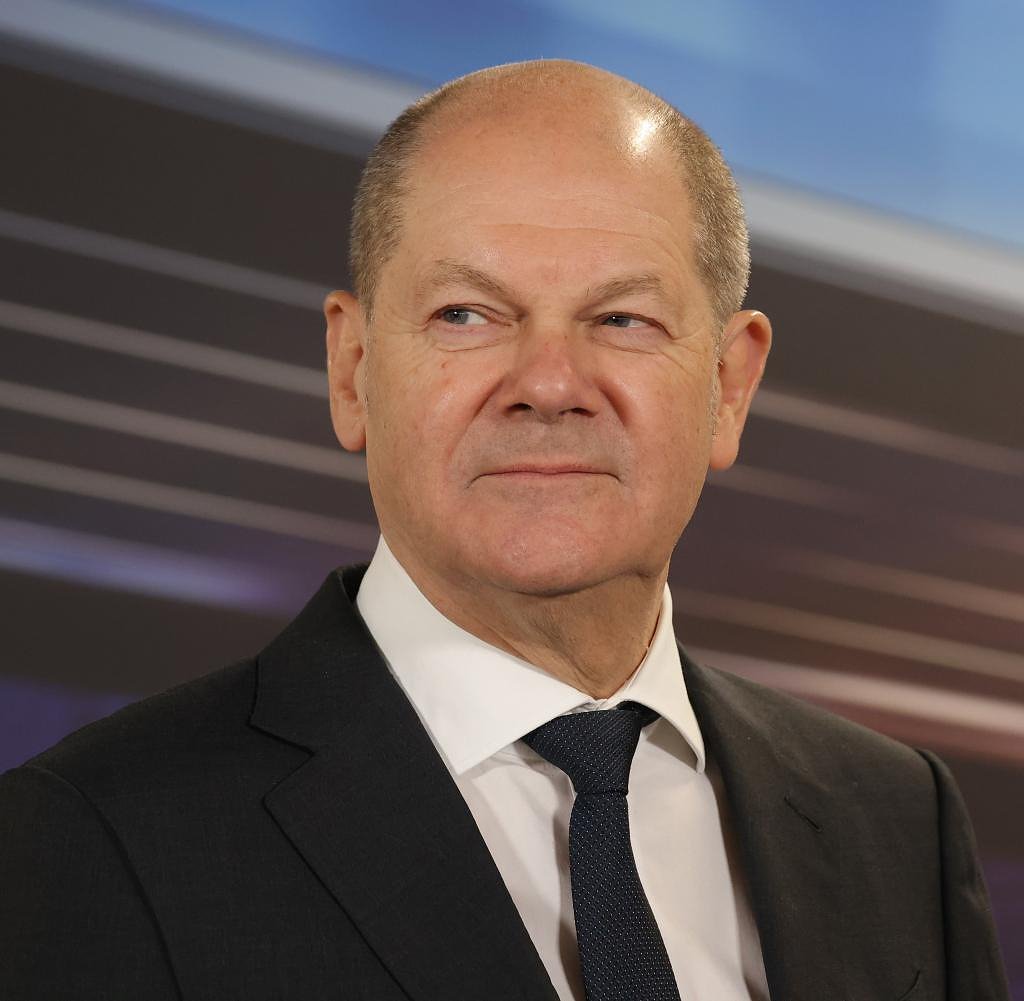 The Federal Chancellor earns less than many heads of state-owned companies and institutions. This emerges from a list from the Federal Ministry of Finance, which was sent to the parliamentary manager of the left-wing faction in the Bundestag, Jan Korte, after a request and several correspondence. The editorial network Germany (RND) had first reported on it. According to the list, 21 members of the board or management of federal companies or institutions have a higher annual salary than Olaf Scholz (SPD), who gets around 360,000 euros a year.

According to this, the top earner is the CEO of Deutsche Bahn, Richard Lutz, with an annual salary of 900,000 euros, ahead of the managing director of Bundesdruckerei with 863,000 euros. Behind them are other board members of Deutsche Bahn and members of the board of the state development bank KfW, who receive between 555,400 and 687,600 euros a year. Managing directors of various Helmholtz research centers, the German air traffic control, the Autobahn GmbH, the toll operator Toll Collect and the federal finance agency are partly above the salary of a chancellor or come close.

In the correspondence with the ministry, Korte had specifically addressed Federal Finance Minister Christian Lindner (FDP). He had said that no director of a public broadcaster should earn more than the Chancellor. A self-commitment is necessary in order to be economical with the money of the fee payers. The left-wing politician wrote to Lindner that he could understand this demand. "However, in order to be able to classify your claim, it would be important to know who in the federal institutes, institutions or companies receives a higher salary than the Federal Chancellor."

After repeated inquiries, the ministry sent the deputy the said list, in which the salaries of a total of 151 members of the boards of directors and managers of various federal companies are listed.

"Compared to the board of directors of Deutsche Bahn AG, Chancellor Scholz is almost on a voluntary basis," said Korte. “As the head of Bundesdruckerei, he would probably have less stress but twice as much salary. These are absurd conditions. The insane policy of spinning off and privatizing government infrastructure and institutions must stop.”

‹ ›
Keywords:
NewsteamBundeskanzlerScholzOlafGehaltsvergleichGehälterTexttospeechOlaf ScholzBundestagJan KorteSPDRichard LutzAutobahn GmbHFörderbank KfWJahresgehaltBundesunternehmenBundesdruckereiBahnKarriere
Your comment has been forwarded to the administrator for approval.×
Warning! Will constitute a criminal offense, illegal, threatening, offensive, insulting and swearing, derogatory, defamatory, vulgar, pornographic, indecent, personality rights, damaging or similar nature in the nature of all kinds of financial content, legal, criminal and administrative responsibility for the content of the sender member / members are belong.
Related News