Adelaide Cottage: this is the new home of the Duke and Duchess of Cambridge

Prince William and Kate Middleton are moving house this summer. 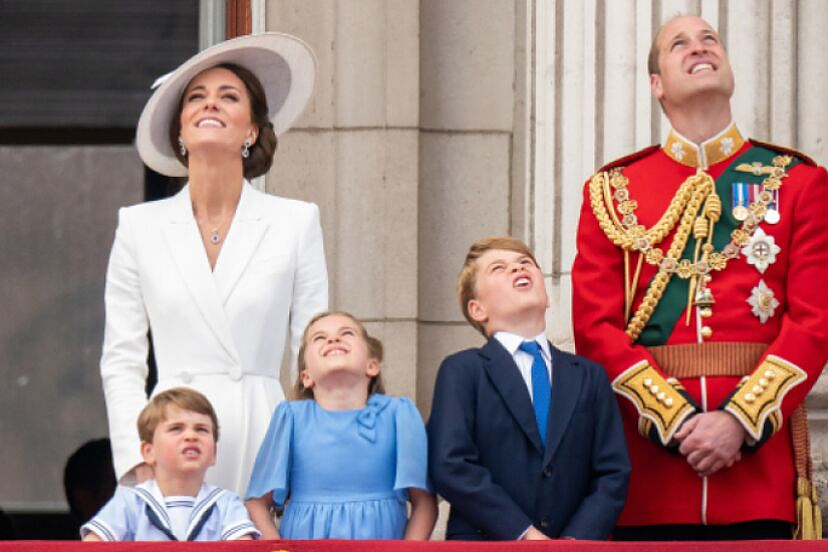 Prince William and Kate Middleton are moving house this summer. They leave Kessington Palace in central London to move near Windsor Castle.

The home chosen by the Duke and Duchess of Cambridge is Adelaide Cottage, a house located in the gardens of Windsor Castle, as confirmed by various English media such as The Sunday Times. In this way, the couple and their three children will live just 10 minutes from Queen Elizabeth II and this is noted as one of the main reasons for the move.

The house is a historic building that was built in 1831 for Queen Adelaide, wife of King William IV. It was then described as a "chastely elegant" dwelling and had two public rooms, plus a sitting room for the queen and a page room. In 2015 it was renovated and maintains that same restrained spirit, since it only has four bedrooms and does not have resident staff.

Of course, the house maintains its original style in which a marble fireplace stands out with a Greco-Egyptian regency-style mantel, as well as a very special ceiling in the master bedroom where decorative elements are reused, such as golden dolphins and ropes, from the former royal yacht, HMY Royal George.

This property had a well-known tenant among the general public after the success of the series The Crown. This is Captain Peter Townsend to whom King George VI, father of Elizabeth II, gave the house. Townsend, who was the monarch's private secretary, had an affair with Princess Margaret when he was already married, starring in a great scandal within the royal family, as the television series recalls.

Now, Adelaide Cottage and the surrounding grounds and gardens will be home to the Duke and Duchess of Cambridge and their children, although they will continue to use Kensington Palace as their residence in the capital and will continue to house their private and press office. In addition, the princes have Anmer Hall, their home in Norfolk.