The Hyundai Tucson is the best-selling car so far this year in Spain with more than 11,900 units registered until June 30, followed by the Seat Arona and the Toyota Corolla. 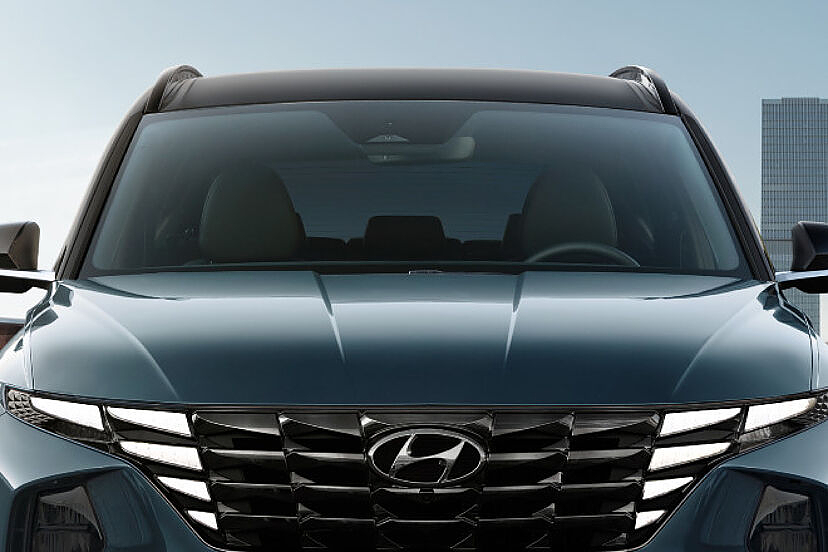 The Hyundai Tucson is the best-selling car so far this year in Spain with more than 11,900 units registered until June 30, followed by the Seat Arona and the Toyota Corolla.

The Hyundai Tucson has been the best-selling car in Spain in the first half of the year with 11,907 units registered until June 30, 2022, 26.1% more than the same period of the previous year. In addition, it is the third best-selling car in the private channel (the one that leaves the most profit margin) with 5,719 units delivered to retail, and the third also in the rental channel or 'rent a car' (3,154), according to data from AutoInfor and the Spanish Association of Car and Truck Manufacturers (Anfac).

For months, the Tucson has also been the best-selling car in June with 2,806 registered units, 63% more than in the same month last year. In addition, the Korean SUV was also the leader in March (with 2,245 deliveries) and has always remained in the top positions month after month (in May it was second with 2,891 units shipped), so it has shown enormous strength in the first half. of the year.

If in 2021 he was already about to surprise, in 2022 he is confirmed as the great favorite to proclaim himself 'champion' of the best sellers. It would thus become the first compact SUV to lead the list of best-selling cars at the end of the year. The Dacia Sandero (2,782) and the Dacia Duster (2,682) completed the podium of the best-selling cars in June.

The Tucson thing has a lot of merit considering, moreover, that it is not a 'cheap' car and that it fights for the lead with other cheaper models such as the Seat Arona, the Toyota Corolla and even the Dacia Sandero. With 48-volt gasoline and diesel mild hybrid, full hybrid and plug-in hybrid versions, the fourth-generation Tucson offers the widest range of electrified powertrains in the compact SUV segment.

The Tucson's main rivals for finishing the year at the top of the standings are the Seat Arona and the Toyota Corolla, second and third, respectively. The Arona, which was the leader in February and May, is struggling to revalidate the crown achieved in 2021, although it is having a hard time maintaining last year's quota and accumulates 11,707 units delivered with a drop of almost 8% compared to the first half of 2021 .

The Seat Arona is the best-selling model in the rental channel with nearly 4,700 units delivered, more than 40% of total registrations. In the individual channel, on the other hand, it has fallen to fourteenth position with less than 3,400 units shipped, less than 30% of total sales.

The Corolla, on the other hand, is doing very well in the new year and accumulates 10,446 units delivered with an increase of 21% in registrations. The Japanese compact is third in the Spanish market for private customers ('retail market') with more than 5,200 registrations, almost half of all deliveries in the accumulated year.

In addition, the Corolla is the best-selling hybrid car in Spain. In fact, the twelfth generation of the Japanese compact is only sold in Spain in non-plug-in hybrid versions of 122 or 184 hp, both with the DGT ECO label.

The fourth best-selling car of the year is the Volkswagen T-Roc with more than 9,800 units registered in the first half, 21% more than the previous year. The Toyota C-HR is hot on its heels with more than 9,700 deliveries, 19% compared to the first half of 2021. The list of the 10 best-selling cars in Spain is completed by the Dacia Sandero, the Peugeot 208, the Peugeot 2008, the Seat Ibiza and the Volkswagen T-Cross.

The great revelation of the year in Spain is the Cupra Formentor with almost 7,000 units registered so far this year, 54% more than in the same period in 2021. The new Renault Arkana has also been well received in the Spanish market with almost 4,500 deliveries in the first half, 130% more than the previous year (although it really started selling in the second quarter of 2021).

Others that have experienced large increases are the Kia Sportage (7,000 registrations with an increase of 28%) and the Kia XCeed (4,400 deliveries and an increase of 62%).