LaLiga takes advantage of the takeoff of football in the US

The Spanish competition builds loyalty among the Latino population. 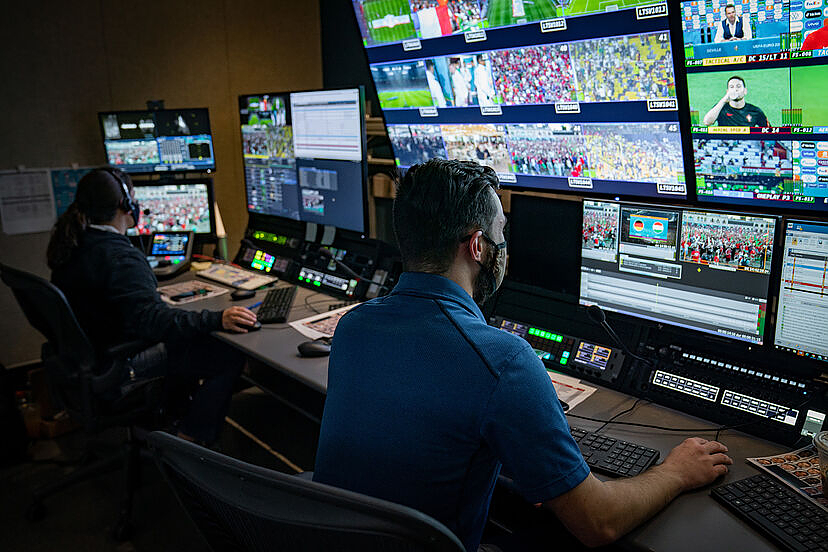 The Spanish competition builds loyalty among the Latino population. ESPN, the platform that broadcasts LaLiga, adds 22.3 million subscribers in its first year of broadcast.

Soccer is striding hard to stop being the poor brother of American sports. The social and demographic change generated by immigration has changed the sports tastes of the youngest, more similar to those of their European peers or