When the verdict is announced, the judge picks the prosecutor apart

Relieved, as if a hundredweight had been lifted from her, lawyer Wiebke Otto-Hanschmann dropped her shoulders and looked at the ground with a short smile. 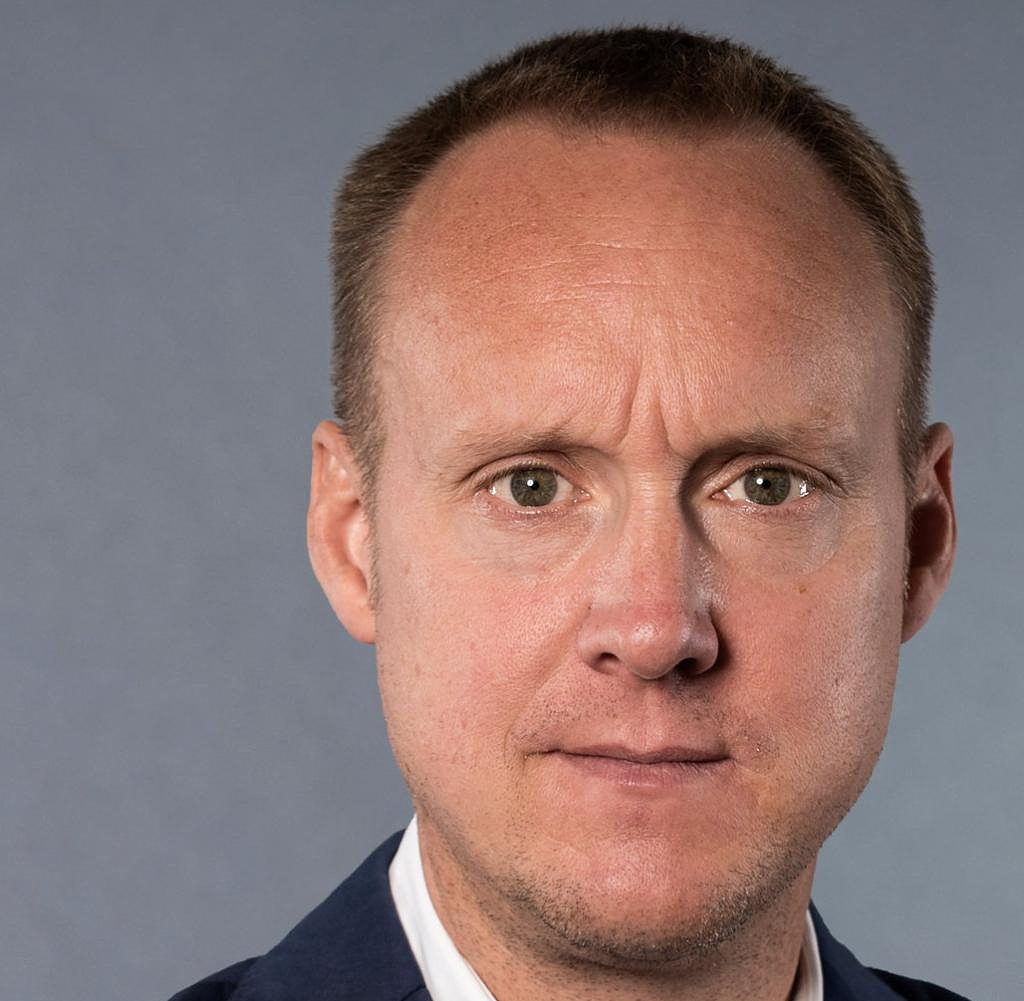 Relieved, as if a hundredweight had been lifted from her, lawyer Wiebke Otto-Hanschmann dropped her shoulders and looked at the ground with a short smile. "The accused will be acquitted," said the judge Susanne Wetzel seconds beforehand, and the defense attorney had achieved her goal: the client Dr. Claudia H. is free. The evidence for a murder of her 4-year-old son was insufficient. After the hearing in the district court of Hanau, Otto-Hanschmann will say that she "never experienced anything like it". After this acquittal, it is still not exactly clear how and why little Jan died in 1988 – and who killed him.

The crime happened 34 years ago. The boy grew up in a sectarian commune in Hanau, where the pastor's wife Sylvia D. was in charge. She claimed to be a follower of Jesus and to be able to communicate with God. What would raise a frown or concern in most people fascinated a few so much that they subordinated themselves to her - including the doctor of biology Claudia H., now 61 years old.

Sylvia D. led a regime of terror, threatened, beat and humiliated children and adults around her. Jan wet himself and was punished for it by being regularly wrapped in a sack sewn together from old sheets. Jan thought she was the "reincarnation of Hitler".

According to the court, the following is said to have happened on August 17, the day of his death. Jan woke up in the morning and had wet his pants again. The boy screamed and Sylvia D.'s husband, Walter D., put him in the tub and showered him off.

At around 1:40 p.m., the mother drove to the weekly market with Walter D. to do some shopping. At this point, Sylvia was alone with the boy. Jan continued to scream until Sylvia D. went to him in the bathroom, put the sack over his head and tied it. She never did that otherwise. What happened next can only be understood in retrospect. According to an expert report, the boy continued to yell until he exhaled so much carbon dioxide in the sack that he passed out. He then vomited and choked on the vomit.

When the mother saw the lifeless child at around 2:20 p.m., she cried out loud. Walter D. tried to revive Jan, but it was too late. At 2:30 p.m., the emergency doctor could only determine the death of the four-year-old.

The sect members, including the mother, covered up the true background of the death, so that an autopsy was not carried out and was not determined. The sack was disposed of. The death certificate said "suffocation through no fault of one's own."

It was not until 2014 that the supposed accidental death became a criminal case. At that time, the "Frankfurter Rundschau" researched the sect's environment and a daughter of the D. family revealed herself to a journalist and the public prosecutor's office. Judge Wetzel spoke of "dilettante origin investigations", which at least led to charges against Sylvia D. in 2019. She was sentenced to life imprisonment for murder in 2020.

However, the Federal Court of Justice overturned the decision in May of this year and referred the case to a jury chamber of the Frankfurt Regional Court for a new hearing and decision. A date for the hearing has not yet been set. How the boy died is completely open again after these two decisions.

However, the Hanau Criminal Court could not determine that Claudia H. knowingly or intentionally participated in the killing. Judge Wetzel settled accounts with the prosecution authorities in her verdict. "Not surprising" was the acquittal for observers who had accompanied the proceedings in recent months. As early as March, the judges released the accused from custody because an urgent suspicion had already evaporated by then.

But senior public prosecutor Dominik Mies continued to fight in Wetzel's eyes as if nothing had happened. He filed a motion for bias against the chamber, which the judge took personally. And the authority even had an influence on journalists who "allowed themselves to be exploited" and then "reported without thinking," Wetzel claimed. In addition, the application was made in "contempt for legal requirements", said the judge.

The prosecutor was unable to prove the “objectively missing causal contribution”, which Claudia H. had to prove for a conviction, “neither in the statement of complaint nor in the application for bias”.

She capped the rhetorical slaps by saying that the prosecutors' blunders were "historic" overall. "That harms us, the court and the rule of law," thundered the chairwoman.

According to the judge, the acquittal was unavoidable because it could only be about the accusation of murder. All other criminal offenses in question were time-barred. Claudia H. testified in court that she had not put the bag over her son's head. "We cannot refute her admission, so the all-important contribution of the accused is missing," the judge summed up. It also remained unclear to what extent the mother knew of the mistreatment by Sylvia D.

The diary entries quoted in the process, in which Claudia H. made disparaging remarks about Jan, were "disturbing and repulsive", but "nothing in them proves a decision to act in the sense of the prosecution. That was absurd and repulsive, but not murder. The public prosecutor's office would have presented the entries that would not prove anything - from the court's point of view, a showmanship intended to conceal the thin evidence.

Prosecutor Mies did not want to go into detail about Wetzel's allegations after the trial. However, he announced that he wanted to have the decision “reviewed”, i.e. to appeal. Defense attorney Otto-Hanschmann also sharply criticized the public prosecutor's office and spoke of a "persecution zealot" who had brought her innocent client a 545-day pre-trial detention.

Jan is dead, Sylvia D. is waiting for a new trial, Claudia H. has to wait for the outcome of a Karlsruhe resolution. After such a long time, the "forensic truth" that Wetzel spoke of could only be determined in individual passages. Walter D. has already died, Sylvia D. exercised her right to remain silent during this process. Will a new process bring more to light?

Wetzel found clear words for the now acquitted Claudia H. She bears the moral responsibility for the death of her child. "Jan couldn't go to school, he couldn't work and he couldn't get married," said the judge. "The much too early end of a hopeful life: That's your fault too."

‹ ›
Keywords:
TexttospeechHinrichsPerSektenNewsteamFreispruchStaatsanwaltschaftBundesgerichtshofKrimiFrankfurter RundschauMordLandgericht HanauSusanne Wetzel
Your comment has been forwarded to the administrator for approval.×
Warning! Will constitute a criminal offense, illegal, threatening, offensive, insulting and swearing, derogatory, defamatory, vulgar, pornographic, indecent, personality rights, damaging or similar nature in the nature of all kinds of financial content, legal, criminal and administrative responsibility for the content of the sender member / members are belong.
Related News