Tschentscher considers new "Cum-Ex" studies on HSH to be unnecessary 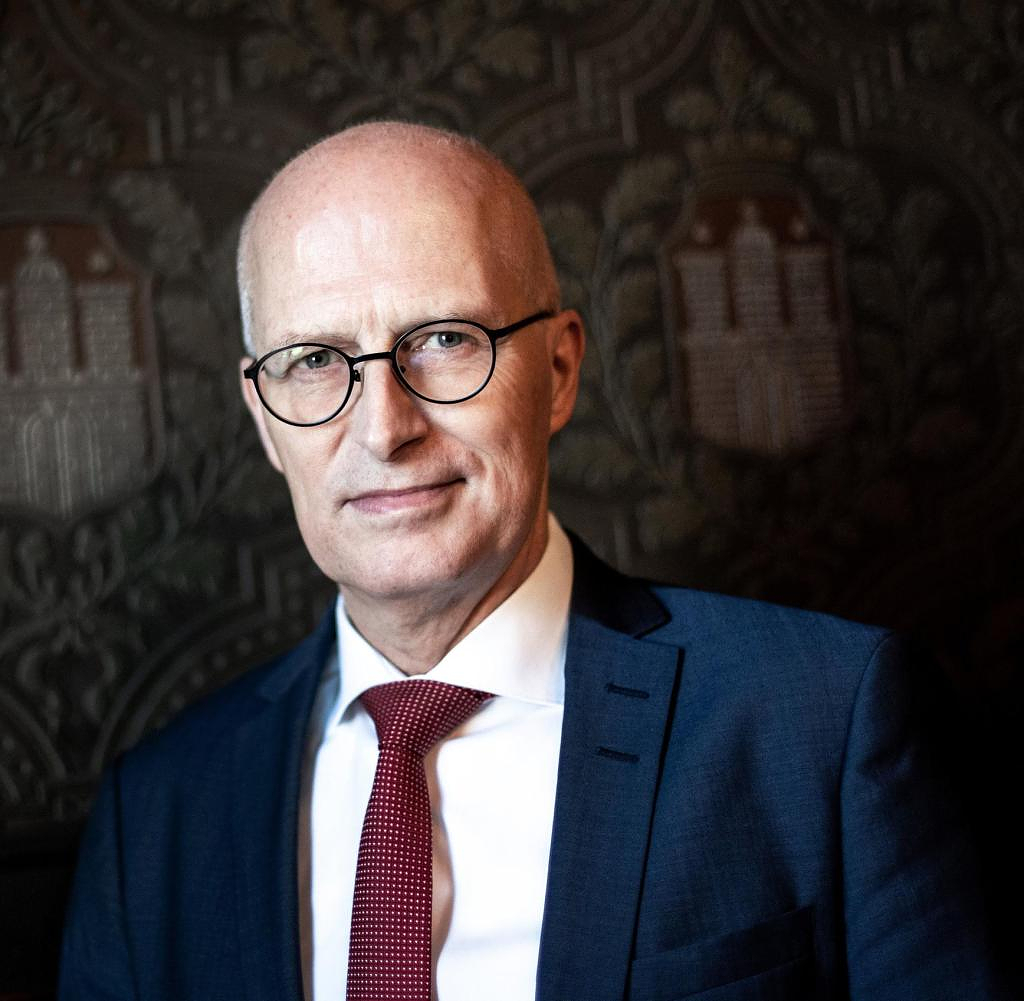 Hamburg's Mayor Peter Tschentscher (SPD) sees the "Cum-Ex" business of the special state-owned HSH Nordbank immediately enlightened. He is not waiting for the expansion of the Parliamentary Inquiry Committee's (PUA) mandate to bring new insights into this, he said. The expansion of the order is more of a political maneuver by the opposition. "Schön in the Warburg case, the PUA's hearing of evidence showed that the Hamburg tax administration works correctly and without political influence," emphasized Tschentscher.

At the end of November, the citizenship had extended the commission of the investigative committee to include the investigation of the fine Landesbank for Hamburg and Schleswig-Holstein at the request of the CDU and the left. Originally, she had limited herself to the handling of the Hamburg authorities with the Warburg Bank, which was also involved in "cum-ex" deals, and possible political influence.

During his time as finance senator, he and his Kiel colleague Monika Heinold (Greens) "very much supported the offensive strategy of the young bank board to clear up the old business," said Tschentscher. "These deals come from a time when the CDU in Hamburg was responsible for HSH Nordbank."

Between 2008 and 2011, the bank had 29 refunds of capital gains taxes that had not previously been paid. This was the result of an investigation by the business law firm Clifford Chance, which had been commissioned by the bank itself. The cases were reported to the public prosecutor's office and in 2014 around 126 million euros were finally paid back to the tax authorities, the bank had announced.

He was very supportive of "the fact that the board of directors at the time actively clarified the events and that this was done in exchange with the public prosecutor's office in North Rhine-Westphalia," said Tschentscher. All of this was also reported to the citizenship committees at the time. "There is no question left unanswered."

HSH Nordbank was sold to US investors at the end of 2018 on the instructions of the EU Commission and renamed Hamburg Commercial Bank (HCOB) after privatization. In connection with the "cum-ex" transactions of the predecessor institute, the Cologne public prosecutor investigating in these cases had searched the premises of the HCOB in June last year. The CDU and the left in the PUA are also hoping for new insights into these investigations. At its meeting at the end of last week, the committee also requested extensive files from the Senate and the HCBO on the “cum-ex” case at HSH Nordbank.

In the committee, the shareholders of Warburg Bank welcomed the extension of the investigation mandate to HSH. In a statement read by their lawyer Peter Gauweiler, Christian Olearius and Max Warburg criticized "the long-standing absence of any regulatory and law enforcement intervention at the Landesbanken" throughout Germany.

This also applies to the city of Hamburg. "Your own state bank had been doing "cum-ex" transactions for years without the Senate seeing any reason to investigate or pursue this in detail," the lawyers for the Warburg shareholders stated. This is “in a reciprocal relationship to the bank supervisory and criminal prosecution of our clients that has been going on for eight years.”

‹ ›
Keywords:
GrüneCDUTexttospeechSPDKrimiDie LinkeStaatsanwaltschaftPeterLauterbachJörnCumExSkandalPeter TschentscherWarburg BankHSH NordbankUntersuchungsausschüsseTschentscherPUALandesbank Für HamburgClifford Chance
Your comment has been forwarded to the administrator for approval.×
Warning! Will constitute a criminal offense, illegal, threatening, offensive, insulting and swearing, derogatory, defamatory, vulgar, pornographic, indecent, personality rights, damaging or similar nature in the nature of all kinds of financial content, legal, criminal and administrative responsibility for the content of the sender member / members are belong.
Related News