The Leipzig district court has postponed the start of the defamation trial against musician Gil Ofarim, which was planned for next week, by at least six months. 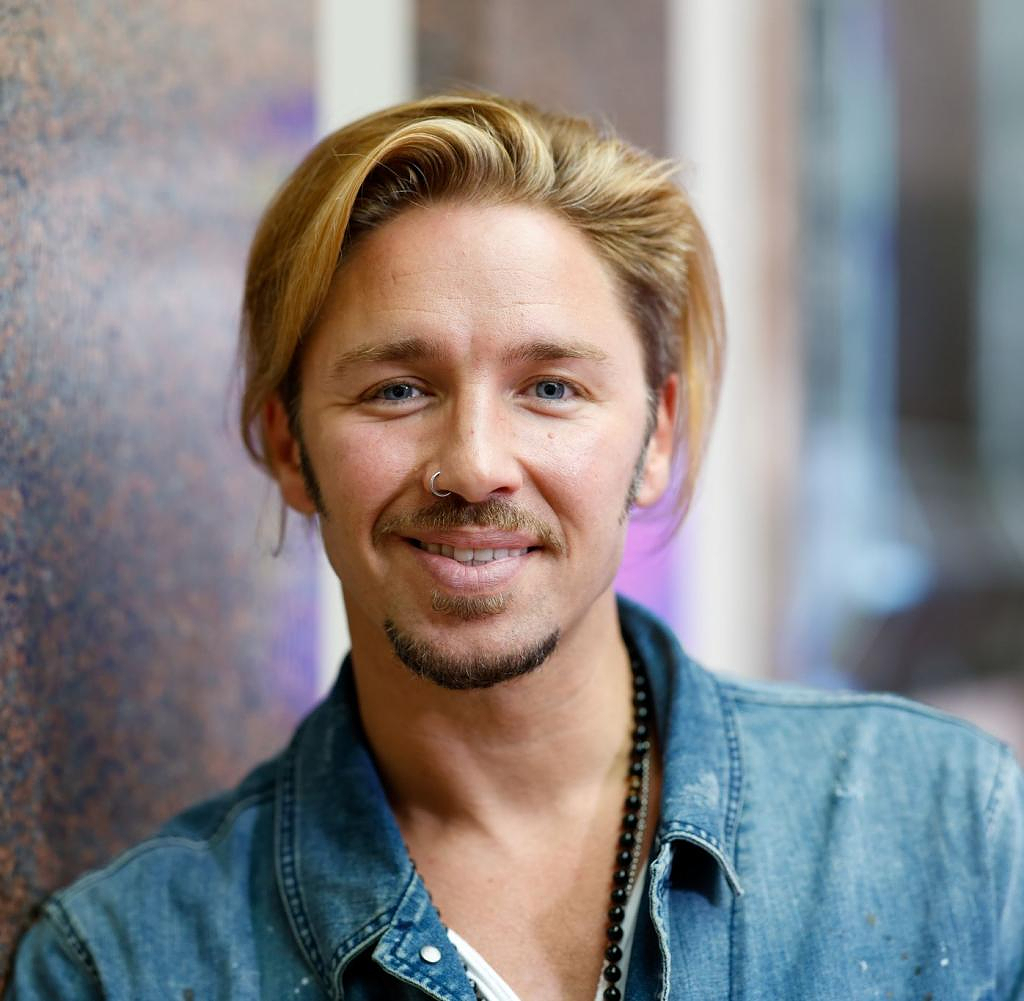 The Leipzig district court has postponed the start of the defamation trial against musician Gil Ofarim, which was planned for next week, by at least six months. The reason for this is, among other things, a comprehensive claim for damages made at short notice by the co-plaintiff and pending decisions on appeals filed by the defense, as the court announced on Monday.

In addition, the time should be used to decide whether to bring charges against the 40-year-old. This includes false affidavits, fraud and attempted fraud. In addition, the court suggested that an attempt should be made to reach a perpetrator-victim mediation and thus an out-of-court settlement.

Because the responsible criminal court is currently busy with detention cases, a rescheduling can be expected in six months at the earliest, it said.

Ofarim is to answer on suspicion of false suspicion and defamation. The musician, son of the well-known Israeli singer Abi Ofarim (1937-2018), had accused a Leipzig hotel employee of making anti-Semitic statements last year.

‹ ›
Keywords:
NewsteamOfarimGil (Sohn)AntisemitismusLeipzigTexttospeechGil OfarimApple PodcastStaatsanwaltschaftAbi OfarimAmazon MusicKrimiGoogle
Your comment has been forwarded to the administrator for approval.×
Warning! Will constitute a criminal offense, illegal, threatening, offensive, insulting and swearing, derogatory, defamatory, vulgar, pornographic, indecent, personality rights, damaging or similar nature in the nature of all kinds of financial content, legal, criminal and administrative responsibility for the content of the sender member / members are belong.
Related News