The number of unemployed in Germany fell significantly in 2022

The number of unemployed in Germany fell significantly in the past year. 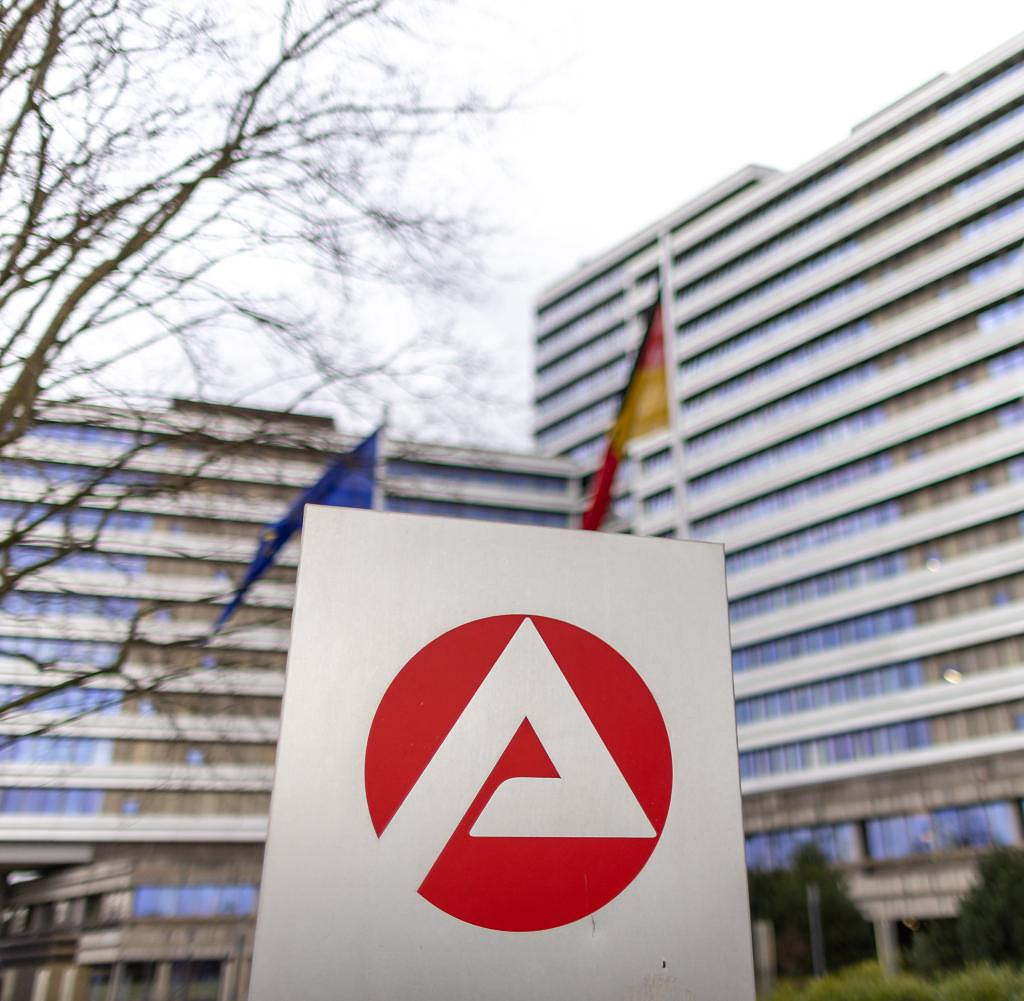 The number of unemployed in Germany fell significantly in the past year. Compared to the previous year, it fell by 195,000 people, as the Federal Employment Agency (BA) in Nuremberg announced on Tuesday. This means that an annual average of 2.418 million people were looking for a job. The unemployment rate fell by 0.4 percentage points to 5.3 percent.

The consequences of the Russian war against Ukraine - price increases, uncertainties, but also refugee migration - have certainly left their mark on the German labor market, said BA boss Andrea Nahles. "In view of the extent of the burdens, however, these are moderate."

According to the Federal Agency, the labor market was also robust in December. As is usual this month, the number of unemployed rose by 20,000 to 2.454 million at the start of the winter break. "Adjusted for seasonal influences, however, there is a decline," said Nahles, namely by 13,000 unemployed. The unemployment rate rose slightly by 0.1 points to 5.4 percent.

Compared to December last year, the number of unemployed was 124,000 higher. However, this was due to the large number of Ukrainian refugees. Without taking them into account, unemployment in Germany would have fallen compared to the previous year.

In December, the number of unemployed usually increases because, among other things, fixed-term contracts usually expire at the end of the year and companies are hiring fewer new employees that month. For its December statistics, the Federal Agency used data that was available up to December 14th.

‹ ›
Keywords:
NewsteamBA (Bundesagentur Für Arbeit)NahlesAndreaArbeitslosenquoteArbeitslosenzahlenTexttospeechBundesagentur Für ArbeitNürnbergDüsseldorfApple PodcastAmazon MusicNRWArbeitsmarktArbeitsloseKarriere
Your comment has been forwarded to the administrator for approval.×
Warning! Will constitute a criminal offense, illegal, threatening, offensive, insulting and swearing, derogatory, defamatory, vulgar, pornographic, indecent, personality rights, damaging or similar nature in the nature of all kinds of financial content, legal, criminal and administrative responsibility for the content of the sender member / members are belong.
Related News