The social welfare office in the Berlin district of Neukölln will close for two weeks in November due to overwork. 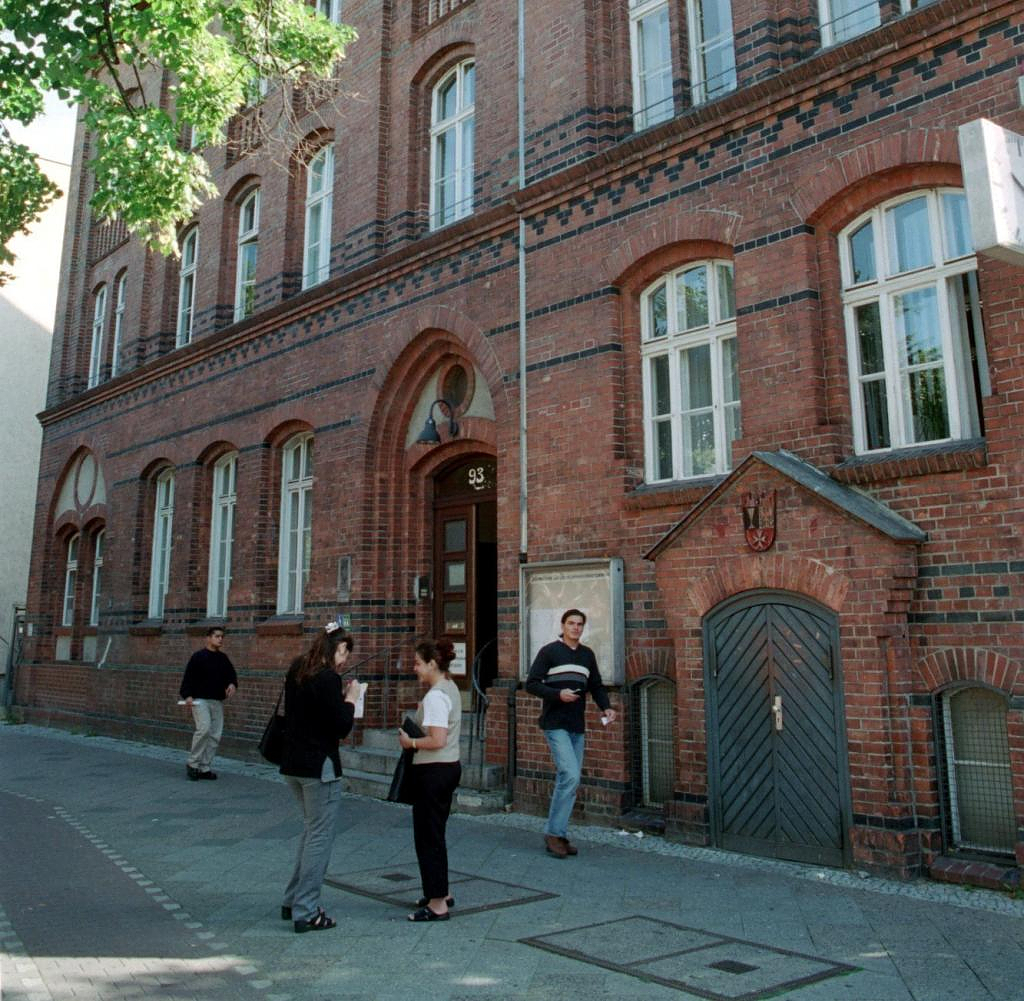 The social welfare office in the Berlin district of Neukölln will close for two weeks in November due to overwork. "It's an absolute emergency. The colleagues need the time to work off the backlog because we are completely under-equipped in the social welfare office," said the district's social councilor, Falko Liecke (CDU), the RBB "Abendschau" on Thursday. "The need is pretty great. Due to the Ukraine refugees, we have incredibly large mountains of backlogs, unprocessed mail, documents that cannot be processed at the moment," said Liecke.

There is simply a lack of staff. "And that's one of our main problems, that we're working here like in a hamster wheel." The social welfare office should therefore close for two weeks from mid-November. "By the way, Neukölln is not alone in this, but all district social welfare offices have this problem," said Liecke.

Nadja Zivkovic (CDU), deputy mayor in the Marzahn-Hellersdorf district, confirmed this. In her district, however, it was not quite as drastic as in Neukölln. "We're still doing it at the moment, but the employees are also overworked."

‹ ›
Keywords:
NewsteamBerlinNeuköllnTexttospeechKrimiCDUFalko LieckeSozialstadtratSozialamtUkraineFlüchtlinge
Your comment has been forwarded to the administrator for approval.×
Warning! Will constitute a criminal offense, illegal, threatening, offensive, insulting and swearing, derogatory, defamatory, vulgar, pornographic, indecent, personality rights, damaging or similar nature in the nature of all kinds of financial content, legal, criminal and administrative responsibility for the content of the sender member / members are belong.
Related News