"The doors are not open to us," complains the only black coach in the league

The numbers speak a clear language. 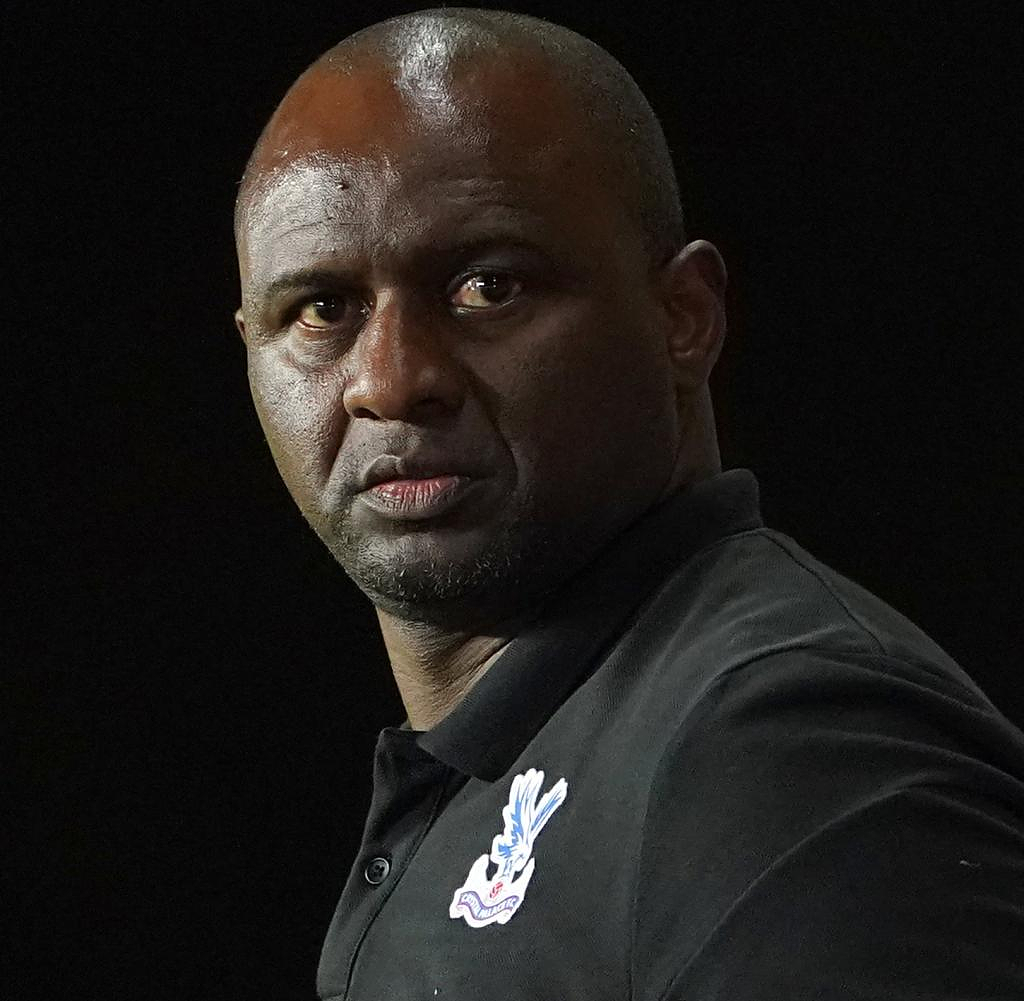 The numbers speak a clear language. Only 14 percent of coaches with a Uefa Pro license, the highest level at European level, are black. In managerial positions in general, the proportion is only 1.6 percent. These are the findings of a study published by the Black Footballers Partnership organization last week.

Patrick Vieira is a lone fighter in the Premier League. The 1998 World Champion and 2000 European Champion has been coaching Crystal Palace for just over a year. He is the only black coach among the 20 coaches in England's top flight. It's a fact that Vieira doesn't like at all.

“I believe that the doors are not open to us to do what we could do. To go into management. And by that I mean leading a team on the one hand, but I also mean the higher level,” said Vieira, who was born in Senegal, in an interview with the “BBC”. Equal opportunities are needed, because black people are “just as good as everyone else”. However, there is a lack of opportunities to show this. The reason for this is "the lack of connections between black players and the people who make the decisions".

According to Vieira, the problem is not limited to England. "If you look at the five best leagues in the world and see how many black coaches there are in the first or second division, that's not enough," complained the 46-year-old. In Germany, Daniel Thioune (Fortuna Düsseldorf) is the only one in the first two professional leagues. In England, alongside Vieira, Paul Ince (Reading FC) and Vincent Kompany (Burnley FC) are on the line in the second division.

In English football, a diversity code introduced in 2020 and signed by all Premier League clubs should address the issue. "Collectively, the signing clubs have exceeded the diversity targets in the recruitment of managers and coaches, while making progress in other areas," said the FA.

Nevertheless, the criticism remains. According to Les Ferdinand, sporting director at Queens Park Rangers and the only black man to hold that post professionally in England, the Code "makes no difference". "It's just nice words. There was a lot of talk, a lot of politically correct things said, but the numbers haven't changed - so you have to look at it," said the 55-year-old.

Ferdinand also reported many cases in which black (ex-)players had aspired to a career at official level but ultimately did not get the opportunity. "Countless players or former players have come up to me and said: 'I would like to go in this direction, but how do I get through the door?'" said the former striker.

‹ ›
Keywords:
Premier League (Geo: GB)Crystal PalaceVieiraPatrickFortuna DüsseldorfVieira SchwarzeQueens Park RangersEnglandPremier LeagueFAFußballFussball
Your comment has been forwarded to the administrator for approval.×
Warning! Will constitute a criminal offense, illegal, threatening, offensive, insulting and swearing, derogatory, defamatory, vulgar, pornographic, indecent, personality rights, damaging or similar nature in the nature of all kinds of financial content, legal, criminal and administrative responsibility for the content of the sender member / members are belong.
Related News