A still unknown perpetrator is said to have shot at a group of people from a car in Dortmund and injured two men. 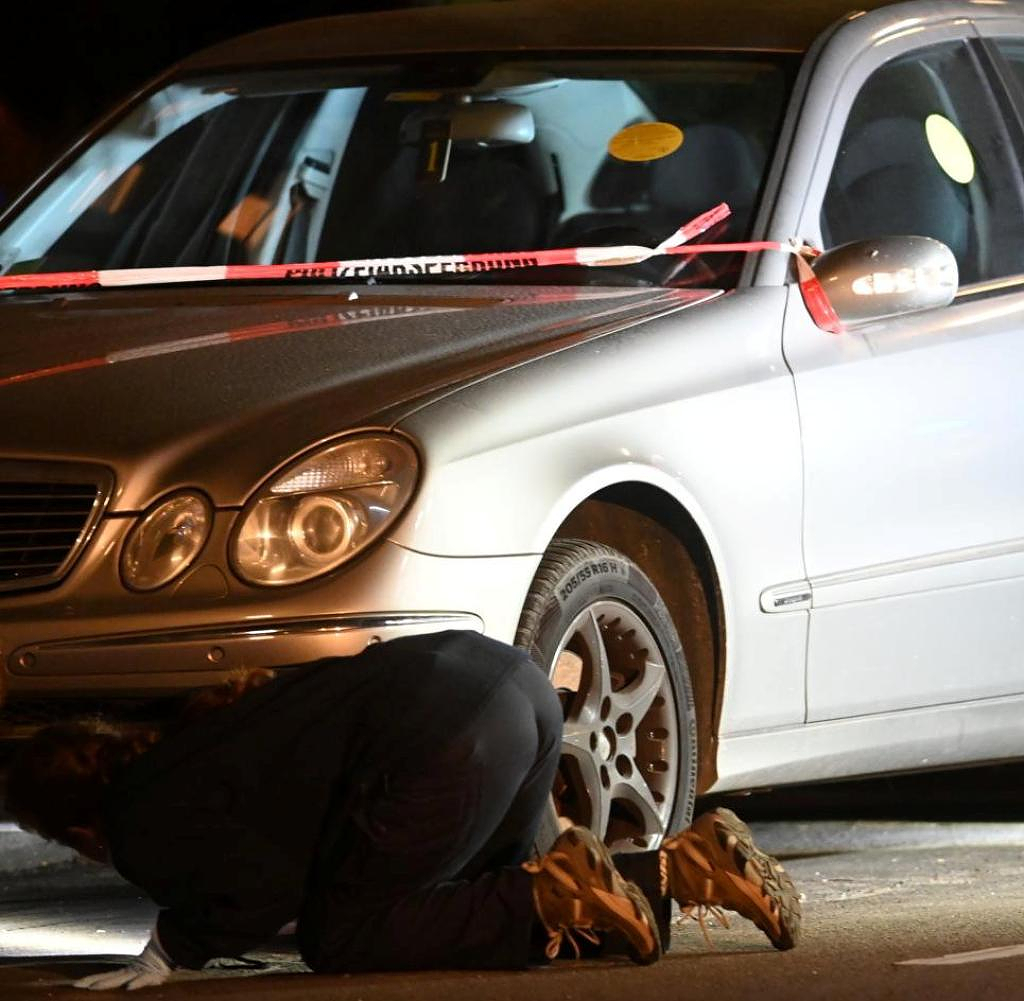 A still unknown perpetrator is said to have shot at a group of people from a car in Dortmund and injured two men. The 28 and 31-year-old men were hit in the leg, there is no danger to life, said a spokeswoman for the public prosecutor's office on Tuesday. The shooter and the injured know each other well, but the background to the crime on Monday evening was initially unclear. The "image" had previously reported about it.

The car approached the group, which was near a kiosk in Dortmund's northern part, said the spokeswoman for the public prosecutor's office. The car slowed down and stopped briefly. The man fired the shots from the back seat of the car through the open window. According to the police and prosecutors, the emergency call came in at around 8:29 p.m. It was initially unclear what weapon he was using. There is no evidence that it was an automatic weapon, the spokeswoman said.

According to current knowledge, four shots were fired. Two hit the men's legs, another man found a bullet hole in his jacket but was unharmed. After the shots were fired, the car drove away. The shooter is wanted.

The article has been updated

‹ ›
Keywords:
NordrheinWestfalenDortmundKriminalitätStaatsanwaltschaftMenschengruppeDortmunder NordstadtKrimiAuto
Your comment has been forwarded to the administrator for approval.×
Warning! Will constitute a criminal offense, illegal, threatening, offensive, insulting and swearing, derogatory, defamatory, vulgar, pornographic, indecent, personality rights, damaging or similar nature in the nature of all kinds of financial content, legal, criminal and administrative responsibility for the content of the sender member / members are belong.
Related News