According to the German Reservists Association, the partial mobilization of 300,000 Russian reservists for the war against Ukraine could weaken rather than strengthen Russian troops. 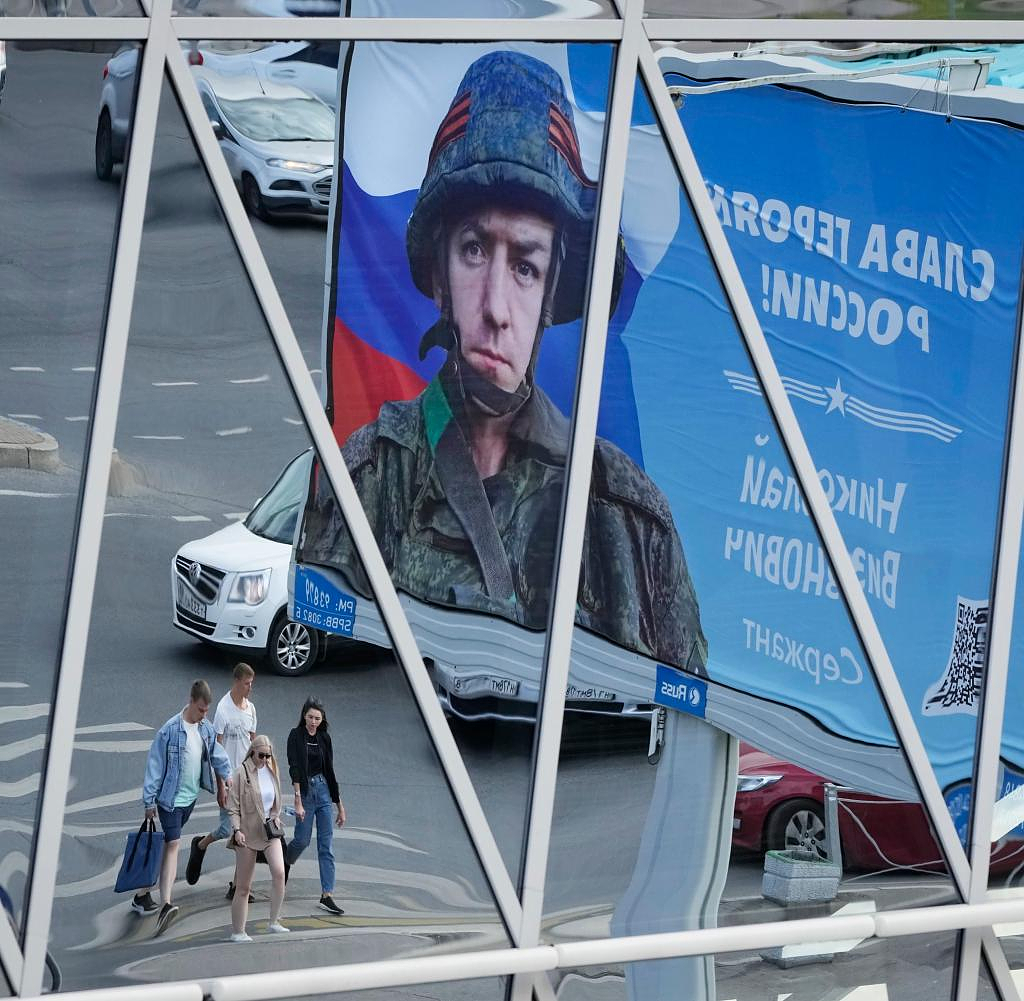 According to the German Reservists Association, the partial mobilization of 300,000 Russian reservists for the war against Ukraine could weaken rather than strengthen Russian troops. "Sending such poorly prepared soldiers into a war is inhuman and will be a military disaster for Russia," said the president of the reservists' association, Patrick Sensburg, to the newspapers of the editorial network Germany. Reservists also need to be well trained and prepared. From his point of view, the partial mobilization would "even weaken rather than strengthen" the Russian troops, said Sensburg.

In his opinion, this measure will also not provide Putin with the sufficient number of soldiers for the war effort. Many contracts for Russian soldiers will expire in the next few weeks, and the large number of soldiers who have died will have to be replaced. However, it would be weeks before reservists could deploy due to the partial mobilization. Time is required for the preparation, from the medical examination to dressing and assignment to combat units.

Putin announced the partial mobilization in a television speech on Wednesday. According to Defense Minister Sergei Shoigu, 300,000 reservists are to reinforce the Russian and separatist forces in southern and eastern Ukraine.

More than 1,300 people have been arrested during protests in Russia against partial mobilization. The civil rights portal OVD-Info counted over 1,350 arrests in 38 cities in the country on Wednesday evening. According to this information, 556 demonstrators were taken into custody in St. Petersburg alone, and more than 500 in the capital Moscow. The authorities initially gave no information about the arrests.

In Moscow, people shouted "No to war!" or demanded a "Russia without Putin". Photos and videos showed how police officers roughly grabbed the mostly young demonstrators and dragged them into buses. From there, those arrested were taken to police stations. There were similarly large protests in the days immediately after the Russian attack on Ukraine on February 24.

‹ ›
Keywords:
NewsteamRusslandUkraineKrieg (24.2.2022)Sergej SchoiguReservistenverbandesTeilmobilmachungPolitikKriegReservistUkrainePatrick SensburgMoskauRussland
Your comment has been forwarded to the administrator for approval.×
Warning! Will constitute a criminal offense, illegal, threatening, offensive, insulting and swearing, derogatory, defamatory, vulgar, pornographic, indecent, personality rights, damaging or similar nature in the nature of all kinds of financial content, legal, criminal and administrative responsibility for the content of the sender member / members are belong.
Related News