The Bochum theater was voted theater of the year in a survey conducted by the specialist magazine “Theater heute”. 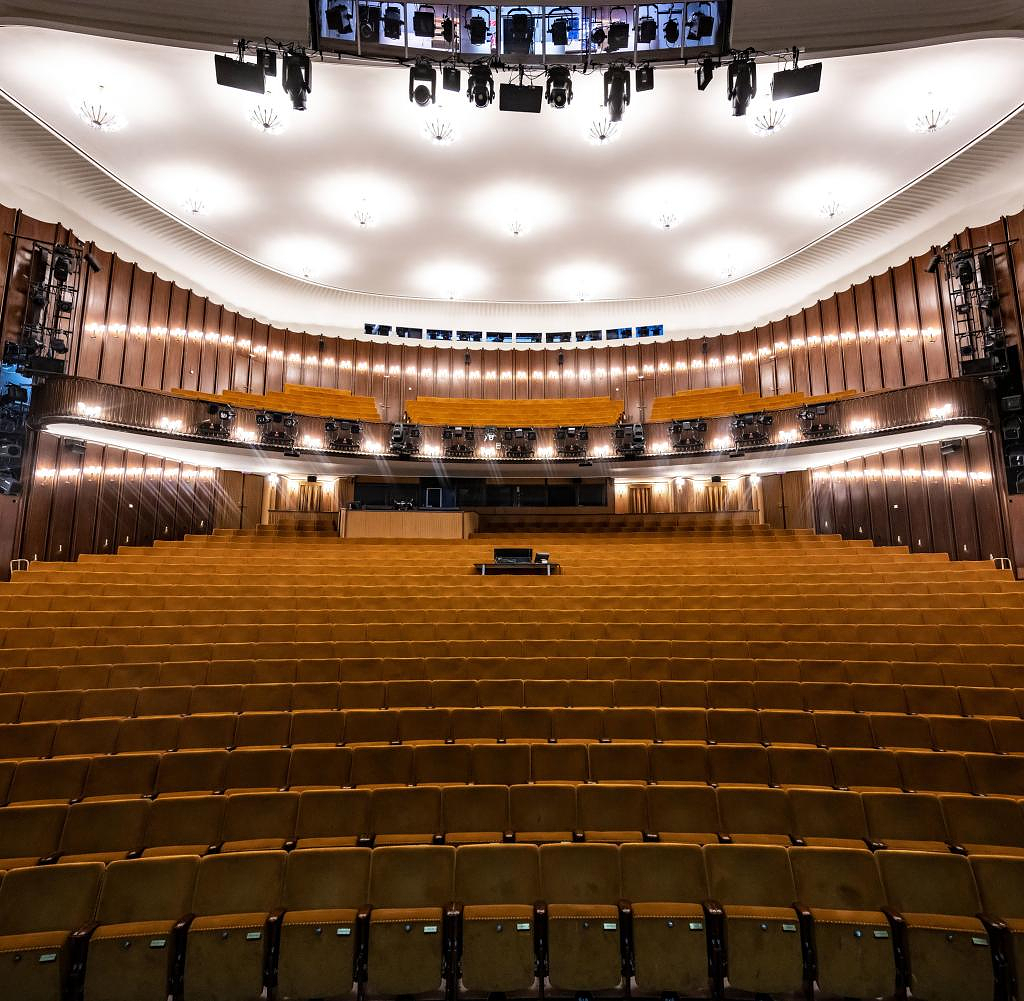 The Bochum theater was voted theater of the year in a survey conducted by the specialist magazine “Theater heute”. 45 critics were asked about the past season. A third of them decided not to name a theater explicitly. The majority of them were of the opinion that many theaters deserved the mention because they had done well in the pandemic, explained editor Franz Wille.

In the end, six votes went to the Bochum theater with artistic director Johan Simons. The theater last won the title in 1982 under the direction of Claus Peymann.

The production of the year comes from director Claudia Bauer – she dealt with the work of Ernst Jandl in “humanistää!” at the Vienna Volkstheater. The stage and costume design were also convincing in the survey. One of the performers, Samouil Stoyanov, was also voted Actor of the Year.

Stoyanov is praised in the new issue of the magazine for his "sweaty verses" in the production and for his roles and dances in "Karoline und Kasimir - Noli me tangere" by the Nature Theater of Oklahoma, also at the Volkstheater Wien.

Lina Beckmann was voted Actress of the Year for her "rousing portrayal of hate and malice as Shakespeare's anti-hero Richard III." The production “Richard the Kid

The play of the year is Helgard Haug's “All right. Goodnight.". In it, the theater maker from Rimini Protokoll combines two events – the disappearance of the passenger plane on flight MH370 and her father's dementia. What is unusual is that the audience follows the story by reading a text that is displayed for large parts.

Sivan Ben Yishai was voted Playwright of the Year for her plays Wounds are forever and Like Lovers do. Sarah Kilter ("White Passing") is honored as a young dramatist, and Johannes Hegemann ("Doughnuts") as a young actor of the year.

In view of the pandemic, no theater of the year was chosen last year. Instead, the survey asked about the survivors of the year. The most common answer at the time was “all”.

‹ ›
Keywords:
SchauspielerTheaterBochumCoronavirus In NordrheinWestfalenNordrheinWestfalenKulturMusikSchauspielhausVolkstheater WienFranz Wille
Your comment has been forwarded to the administrator for approval.×
Warning! Will constitute a criminal offense, illegal, threatening, offensive, insulting and swearing, derogatory, defamatory, vulgar, pornographic, indecent, personality rights, damaging or similar nature in the nature of all kinds of financial content, legal, criminal and administrative responsibility for the content of the sender member / members are belong.
Related News