Two days later, the background to the attack on Darja Dugina on a country road not far from Moscow is still unclear. 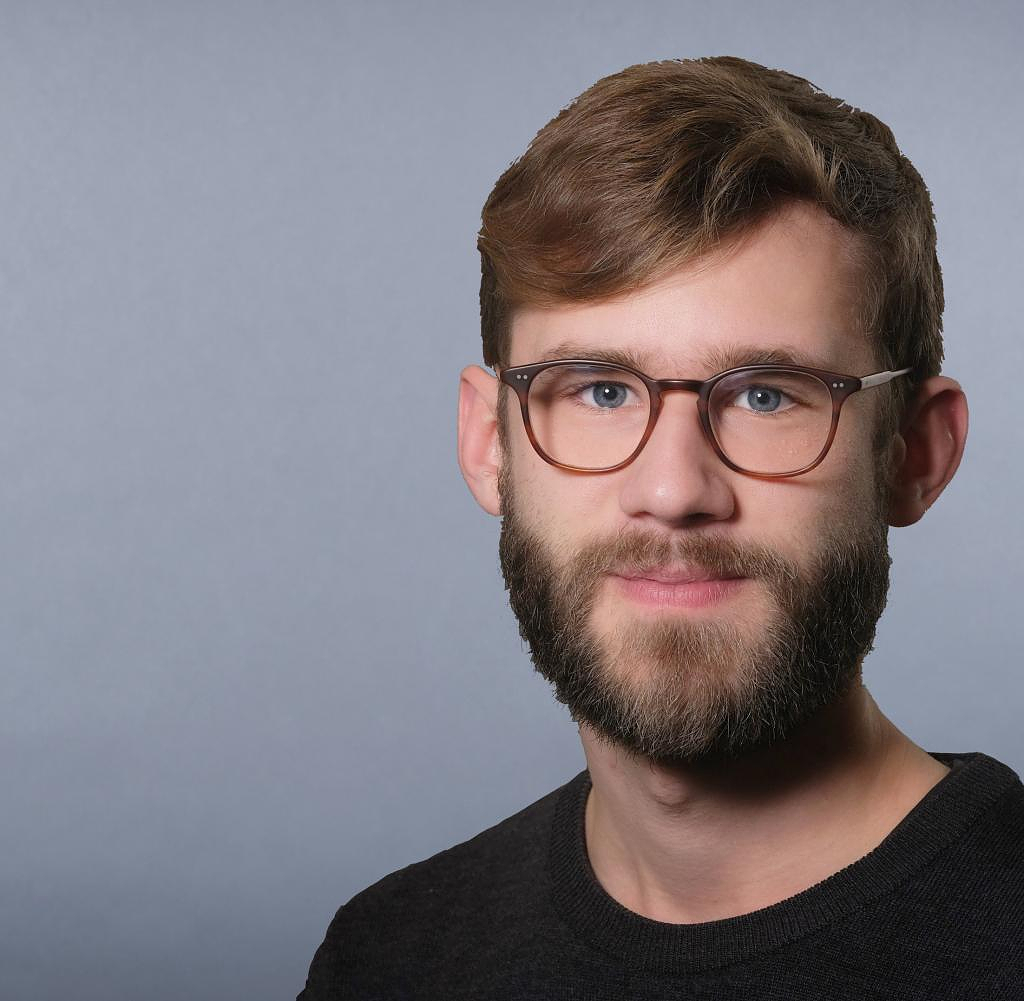 Two days later, the background to the attack on Darja Dugina on a country road not far from Moscow is still unclear. Moscow officially blames Ukraine. But there are other versions too. From the FSB secret service - which wants to warn hardliners in Russia not to criticize Vladimir Putin for too lax warfare and too low aspirations - to a newly formed group aiming to overthrow the Russian president and does not shy away from targeted killings. A corresponding letter appeared on the Telegram messenger service on Sunday.

The fact that the theories differ so widely also has to do with the attack victim. Darja Dugina was a hardliner who recently called on Russian state television that action against Ukraine should be "a little tougher" and "less forgiving". However, she was not a feared cheerleader, and her range was limited. Far better known than she is her father, the neo-fascist ideologue Alexander Dugin. It is therefore likely that the attack was actually aimed at him.

Dugin wants a Eurasian empire from Lisbon to Vladivostok under Russian rule. It is the ideology that also paved the way for the war in Donbass and the annexation of Crimea. For this reason, Western observers regard him as the keyword for the Kremlin and he was allowed to teach at Lomonosov University in Moscow for a number of years. The image of the chief ideologue and the title of professor at the renowned university gave Dugin international weight.

Even if Dugin's role is regularly exaggerated in the media and his influence on Putin is likely to be minimal, he found admirers and allies with his ideology in many European countries. Dugin, with his anti-liberal theories, became a liaison to right-wing extremists in the EU at the request of, or at least with the benevolence of, the Kremlin. He also came to Germany and Austria on lecture tours and maintained contacts with AfD politicians.

Even before the annexation of Crimea, Dugin was considered an important Russian intellectual in the right-wing scene. As early as 2013, the right-wing Normannia-Nibelungen fraternity invited Dugin to give a lecture on geopolitics in Bielefeld and described him as “one of the most influential thinkers in post-communist Russia”.

The right-wing extremist, late publicist Manuel Ochsenreiter met Dugin several times and offered him a stage on his platforms. In June 2014, Ochsenreiter's First! magazine published a benevolent portrait of Dugin. Incidentally, Dugin is quoted as saying that the world must "free itself from the yoke of liberalism". And he says, "a Germany that finds itself again will be one of our most important partners." Dugin was added to a readers' meeting a few months later.

In the same year, the Russian oligarch Konstantin Malofeev, loyal to Putin, and his Saint Basil the Great Foundation held a secret conference in Vienna. The star guest of the gathering was his protégé Alexander Dugin. At the time, the Schweizer Tagesanzeiger reported that at the conference “the leaders of the Russian Eurasia movement discussed with Western European right-wing populists, aristocrats and entrepreneurs how to save Europe from liberalism and gay lobbies”. Among those present were the then chairman of the right-wing populist FPÖ, Heinz-Christian Strache, his deputy Johann Gudenus, as well as Marion Maréchal-Le Pen and Aymeric Chauprade from the French Front National.

The close ties between Malofeev and Dugin to the European right also emerge from confidential emails reported in March this year by NDR, WDR and Süddeutsche Zeitung. There is an email exchange between Gianluca Savoini, the longtime right hand of Lega boss Matteo Salvini, and Dugin. In view of speculation that the party had received illegal campaign aid from Russia, it is better to meet secretly, it says. There was also communication with the now killed Darja Dugina, who had been involved in her father's network and the "International Eurasian Movement" since her childhood.

In the AfD, the young politician Markus Frohnmaier was the busiest contact with Russia at the time. He later employed the publicist Ochsenreiter in his office in the Bundestag and published in Malofeev's online portal "Katechon". In 2015 he, the later AfD chairman Alexander Gauland and Andreas Kalbitz, who has since been sacked, also met Alexander Dugin in St. Petersburg.

To the end there was sympathy for the Russian ideologue in the AfD. AfD right-wing extremist Jörg Urban, today state chairman in Saxony, met Alexander Dugin in Moscow. They exchanged views on “democracy problems in Germany and Russia, Nord Stream 2 and the Navalny case”.

Dugin has been under sanctions in the US since 2015. Authorities in this country are also keeping an eye on Dugin's connections and those around him in Germany. At the beginning of the month, the federal government replied to a parliamentary question from Left-wing MP Martina Renner that there was “information on the contact between the Russian ideologue Alexander Dugin and ‘Compact-Magazine GmbH’”. Dugin published essays in the right-wing extremist Compact Magazine. "Individual contacts by German right-wing extremists" is the government's response to Malofeev's "Katechon", as another answer reveals.

But that should only be the openly visible part of the connections.