The composer Ralph Siegel had to spend four days in the hospital after collapsing on New Year's Eve. 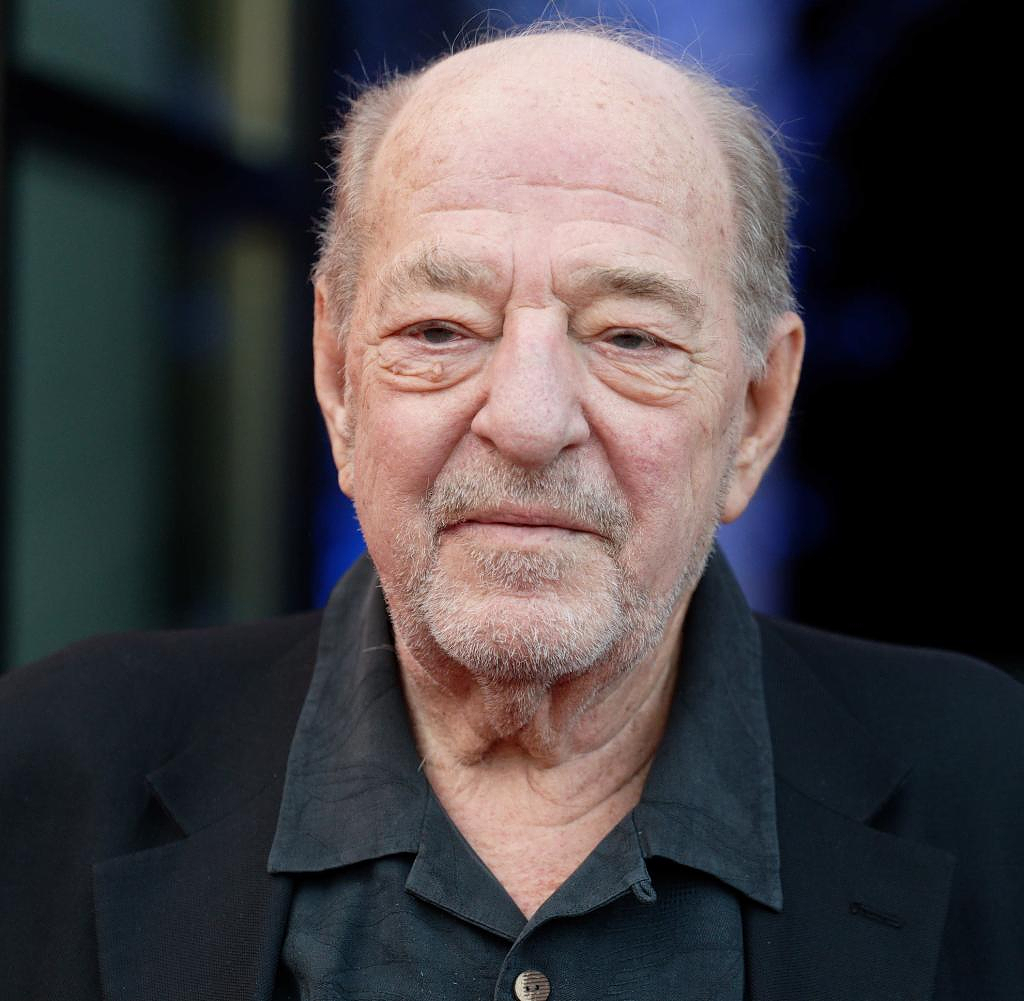 The composer Ralph Siegel had to spend four days in the hospital after collapsing on New Year's Eve. "I fell over like a wet sack," said the 77-year-old of the "Bild" newspaper. The music producer took morphine and cortisone because of a triple herniated disc. Since he wanted to be fit for his New Year's Eve party, he took his morning and evening medicines at the same time that day.

"I passed out like a wet sack," says Siegel. When he fell, he hit his forehead on a pipe.

The party then took place at his house without him at his own request. "I had to stay in the clinic for observation, but I didn't want to spoil my friends' New Year's Eve. We still had contact via mobile phone video.” He was discharged from the hospital on Monday.