The first rush of the year is now followed by a rush. 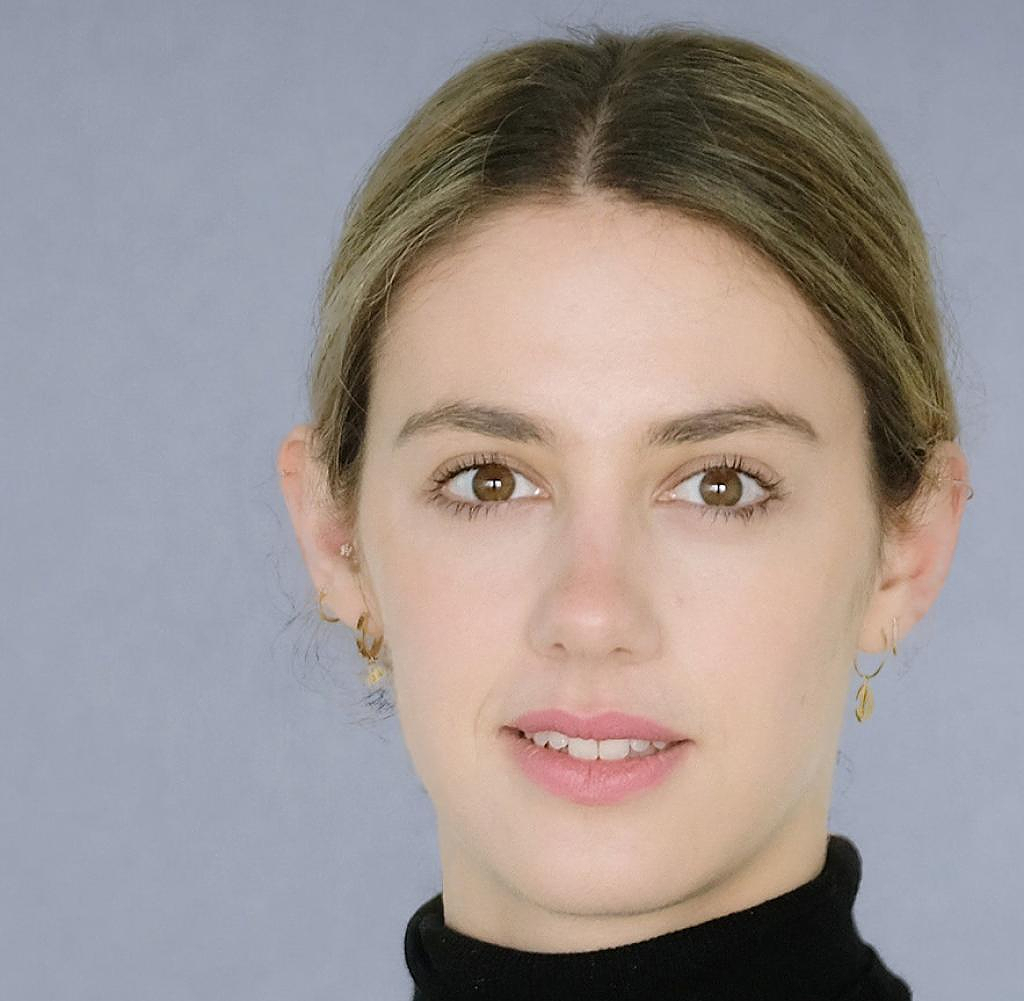 The first rush of the year is now followed by a rush. At least if you listen to the traffic light coalition's latest demands on the subject of alcohol. The Green addiction politician Linda Heitmann called for tax increases for alcohol on New Year's Day, as well as restrictions on the sale of tobacco and alcohol.

There must be "a rethinking of legal drugs," says Heitmann. Adults should be able to decide for themselves whether they want to get intoxicated, but consumption shouldn't be a "natural thing, always and everywhere".

What bothers Heitmann above all is the alleged constant availability, the “almost unlimited law of the free market”, as she calls it. That is why it is the task of politics to limit the availability and reduce the "coolness factor" of tobacco and alcohol.

Typically, a good tends to become more desirable when the government seeks to ban or restrict its distribution. And fundamentally, it is more than questionable whether the traffic light coalition can legally reduce the coolness of anything - except itself.

The federal government's addiction and drug commissioner, Burkhardt Blienert (SPD), relies on voluntary renunciation, and on New Year's morning he also had tips for a drunken life ready. Blienert recommended on Twitter to "give your liver a break" and take a break from alcohol in January to reconsider your own alcohol consumption in the long term.

As touching as it is that a politician agrees to make New Year's resolutions for everyone, it is just as offensive to want to explain to adults when, where and how often they should smoke or drink.

Even the SPD health minister, who is terrified of sugar and salt in his private life, occasionally practices as a liquid nutritionist. In an interview with "Bild" before Christmas, Karl Lauterbach claimed that a glass of beer or wine a day is healthy for the blood vessels.

In the same interview, he announced that he would present a first draft law for cannabis legalization by spring. And this despite the fact that frequent cannabis smoking affects mental perception and leads to dementia in old age, according to the Minister of Health.

You can't really make sense of these confused traffic light signals: the ideal consumer drinks their Lauterbach wine every day to flush out their arteries and veins. However, he has to feel a bit uncool to do justice to the Green addiction politician Linda Heitmann.

And don't start drinking until February, after a dry January, to keep the drug officer happy. Although, hopefully, leaving the wine off for a month won't damage your blood vessels, Dr. Lauterbach?

Viewed in a sober light, this government paints a strange picture in terms of drug policy. And with that: Happy New Year!

‹ ›
Keywords:
ZimmererFranziskaDrogenkonsumAlkoholische GetränkeLauterbachKarl
Your comment has been forwarded to the administrator for approval.×
Warning! Will constitute a criminal offense, illegal, threatening, offensive, insulting and swearing, derogatory, defamatory, vulgar, pornographic, indecent, personality rights, damaging or similar nature in the nature of all kinds of financial content, legal, criminal and administrative responsibility for the content of the sender member / members are belong.
Related News