"Ms. Wagenknecht addresses the same voters as we do," says Alice Weidel 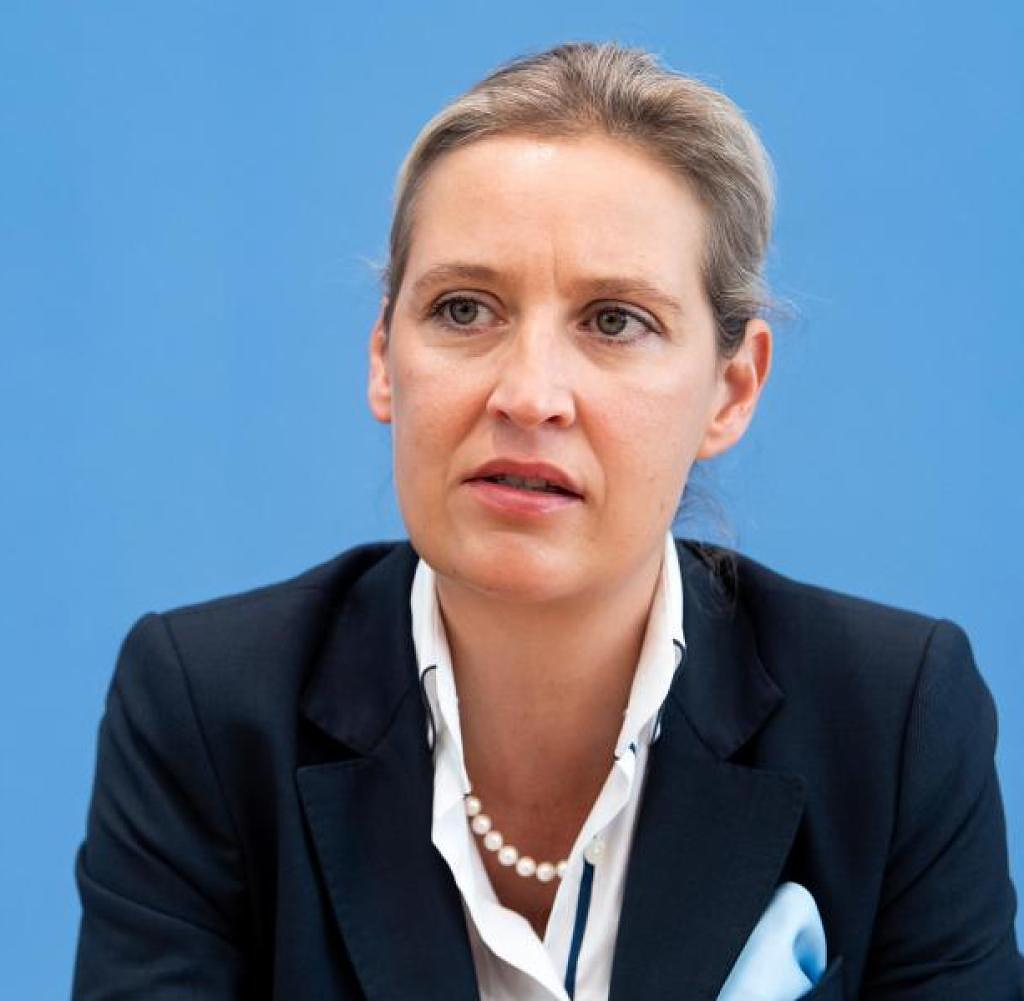 AfD chairwoman Alice Weidel sees left-wing politician Sahra Wagenknecht as direct competition for her own party. "Ms. Wagenknecht is incredibly popular and speaks to the same voters as we do, especially in the East," Weidel told the news portal "t-online" on Wednesday. "Of course, there has been a certain amount of competition that we have to deal with."

Wagenknecht is now controversial in its own ranks because it has recently expressed itself contrary to the party line several times. She received protests for a speech in the Bundestag on the Ukraine war, where she criticized the sanctions against Russia as an "economic war". There was also massive opposition to her most recent statement that the Greens were “the most dangerous party” in the Bundestag.

There has been speculation for weeks as to whether Wagenknecht could possibly found his own party. A few days ago, "Bild" TV quoted her as saying: "I wish that a party would emerge in Germany that could change government policy."

AfD leader Weidel would like to draw consequences for her own party from the possible threat of competition: "We as AfD must further sharpen our socio-political profile, use strong minds in this area in particular and make them prominent."

‹ ›
Keywords:
NewsteamWeidelAlice (AfD)WagenknechtSahraAfDTexttospeechAlice WeidelSahra WagenknechtBundestagBündnis 90Die GrünenPolitik
Your comment has been forwarded to the administrator for approval.×
Warning! Will constitute a criminal offense, illegal, threatening, offensive, insulting and swearing, derogatory, defamatory, vulgar, pornographic, indecent, personality rights, damaging or similar nature in the nature of all kinds of financial content, legal, criminal and administrative responsibility for the content of the sender member / members are belong.
Related News