The CDU party leader and Union parliamentary group leader Friedrich Merz warns against taking in a large number of migrants and refugees. 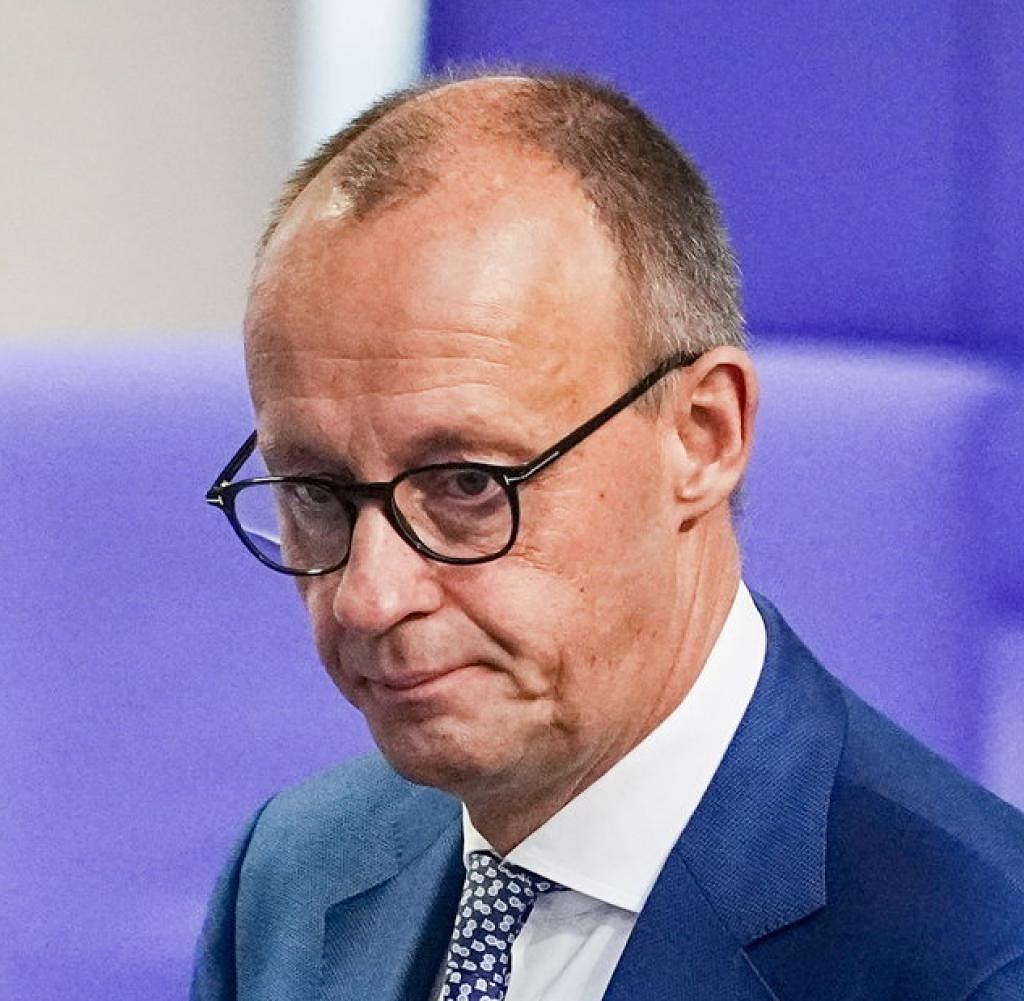 The CDU party leader and Union parliamentary group leader Friedrich Merz warns against taking in a large number of migrants and refugees. "Germany is taking in a lot of people," Merz told the t-online website. “In a European comparison, the social network that we span is also very large. With the social benefit that will be called 'citizen's allowance' in the future, it is often no longer worthwhile for immigrants to take up a simple job. And that is exactly what really attracts people from many countries, it creates a so-called pull factor.”

"This federal government apparently wants to significantly expand immigration instead of directing it in a controlled manner," Merz continued. "We can't hide that, but we're going about it in the right tone." Most recently, in an interview with "Bild", Merz said that Germany is currently experiencing "social tourism" by Ukrainian refugees who are "going to Germany, back to Ukraine , to Germany, back to Ukraine” to “take advantage of this system”. After massive criticism, Merz rowed back and apologized.

In the current interview, Merz added: "Help is a commandment of the Christian image of man. But we shouldn't set the wrong incentives." A "clear distinction" must be made between "regulated immigration into the labor market, humanitarian asylum and illegal immigration". However, the federal government is blurring the boundaries of migration law.

“Calls for help” from the municipalities should “not be ignored”. This year "more people have come to us than since 2015". However, the federal government is exacerbating the problem. “The SPD-led Ministry of the Interior even wants to abolish the obligation to provide proof of identity and introduce an affidavit instead. The return of rejected asylum seekers is already at a very low level, not to mention an expansion of the list of "safe countries of origin".

‹ ›
Keywords:
TexttospeechNewsteamMerzFriedrich (CDU)MigrationspolitikEinwanderungPullFaktorApple PodcastPolitikFriedrich MerzUkraineFlüchtlingeMigrationsdebatte
Your comment has been forwarded to the administrator for approval.×
Warning! Will constitute a criminal offense, illegal, threatening, offensive, insulting and swearing, derogatory, defamatory, vulgar, pornographic, indecent, personality rights, damaging or similar nature in the nature of all kinds of financial content, legal, criminal and administrative responsibility for the content of the sender member / members are belong.
Related News