His patients shouted “butcher”, “cheater” when their former dentist arrived in court in Marseille on Thursday. 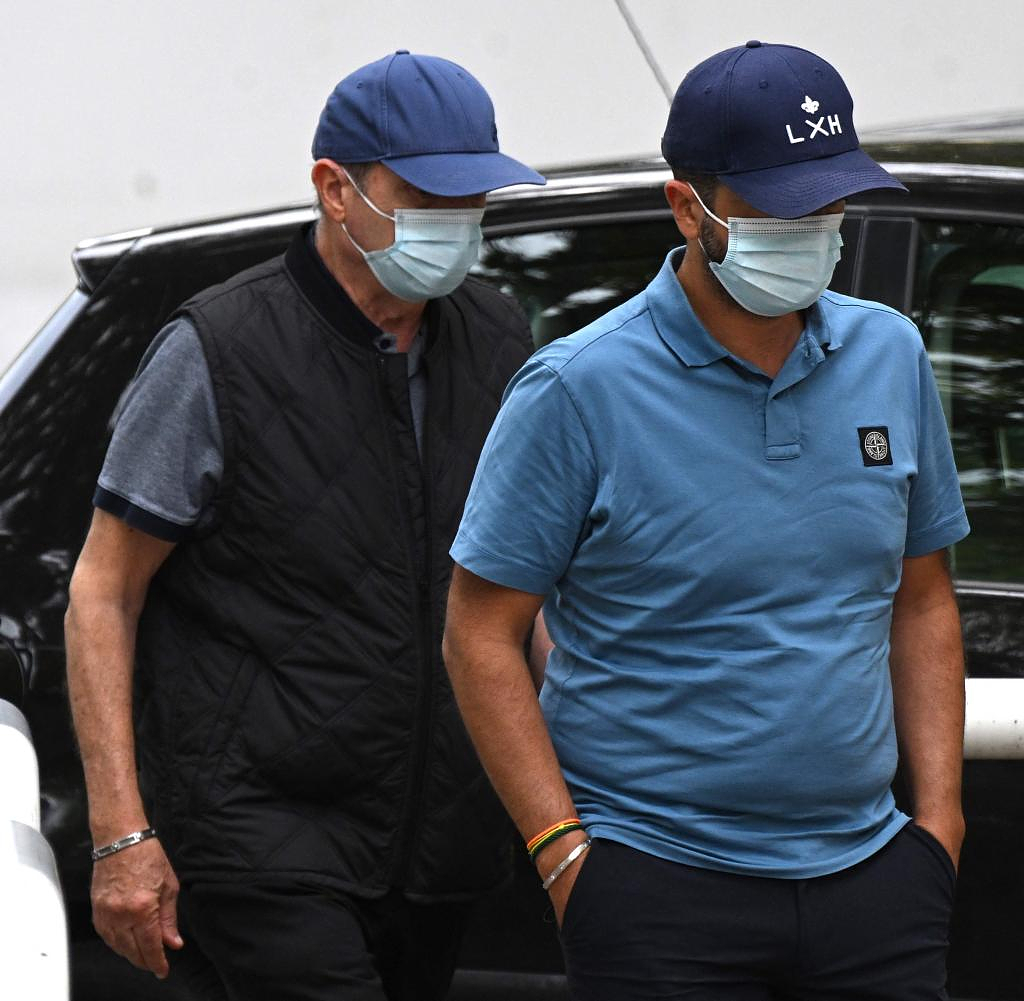 His patients shouted “butcher”, “cheater” when their former dentist arrived in court in Marseille on Thursday. Lionel Guedj had promised many of them the smiles of movie stars - in order to then extract or kill as many of their teeth as possible and sell them expensive dentures. A court in Marseille sentenced him to eight years in prison for wanton bodily harm and mutilation.

Sarah was 18 and also hoping to smile like a star. A few weeks later, her mouth was a single wound. “Lionel Guedj advised me to remove all my teeth. He said I would never have dental problems again," she told Closer magazine during the trial.

In 2005, Guedj opened his practice in the north of Marseille, where many people with low incomes and North African roots live. He addressed his patients on a first-name basis, received up to 70 a day, many without an appointment. Five years later, with a monthly income of up to 80,000 euros, he was the best-paid dentist in France.

His method: "After the first appointment, there was a systematic treatment plan to kill and crown as many teeth as possible," says an expert report. Guedj has billed 28 times more dentures than an average dentist. He carried out his operations quickly and carelessly. Many patients subsequently complained of inflammation, abscesses, ulcers, and poorly fitting dentures.

"I had bad breath, couldn't smile, had slurred speech and had trouble eating," Sarah said. She withdrew more and more after the treatment because she was ashamed. "I realized too late that you can't have 24 teeth pulled at 18."

More than 300 of his disappointed and angry patients eventually went to court. His prosthesis manufacturer testified that Guedj ordered bridges from him without first adjusting them. "He made so much money that he thought he was unassailable," said his former colleague. Guedj said he could afford the best lawyers and had nothing to fear.

According to his secretary, the dentist did not shy away from manipulating X-rays either. Guedj accounts for so many surgeries that his workday should have lasted up to 52 hours. According to prosecution calculations, Guedj killed about 3,900 healthy teeth, an average of 11 per patient.

"I had an appointment because I had a single tooth that hurt," said 60-year-old Yamina Abdesselem. “He told me he had to devitalize all the teeth. I trusted him. He had a nice practice, he was so friendly,” she recalls. Today she lives with poorly adjusted teeth that only hold with a lot of glue. "Why did he do that?" she laments.

In court, Guedj apologized to his patients, but emphasized that he wanted to act in their best interests. It didn't convince her. When the verdict was announced, applause erupted in the courtroom.

‹ ›
Keywords:
TexttospeechNewsteamMarseilleFrankreichZahnärzteGuedj BrückeCloserLionel GuedjKörperverletzungKrimi
Your comment has been forwarded to the administrator for approval.×
Warning! Will constitute a criminal offense, illegal, threatening, offensive, insulting and swearing, derogatory, defamatory, vulgar, pornographic, indecent, personality rights, damaging or similar nature in the nature of all kinds of financial content, legal, criminal and administrative responsibility for the content of the sender member / members are belong.
Related News