A third of people in Germany would buy a replacement ticket for the nine-euro ticket if it cost a maximum of EUR 29 a month. 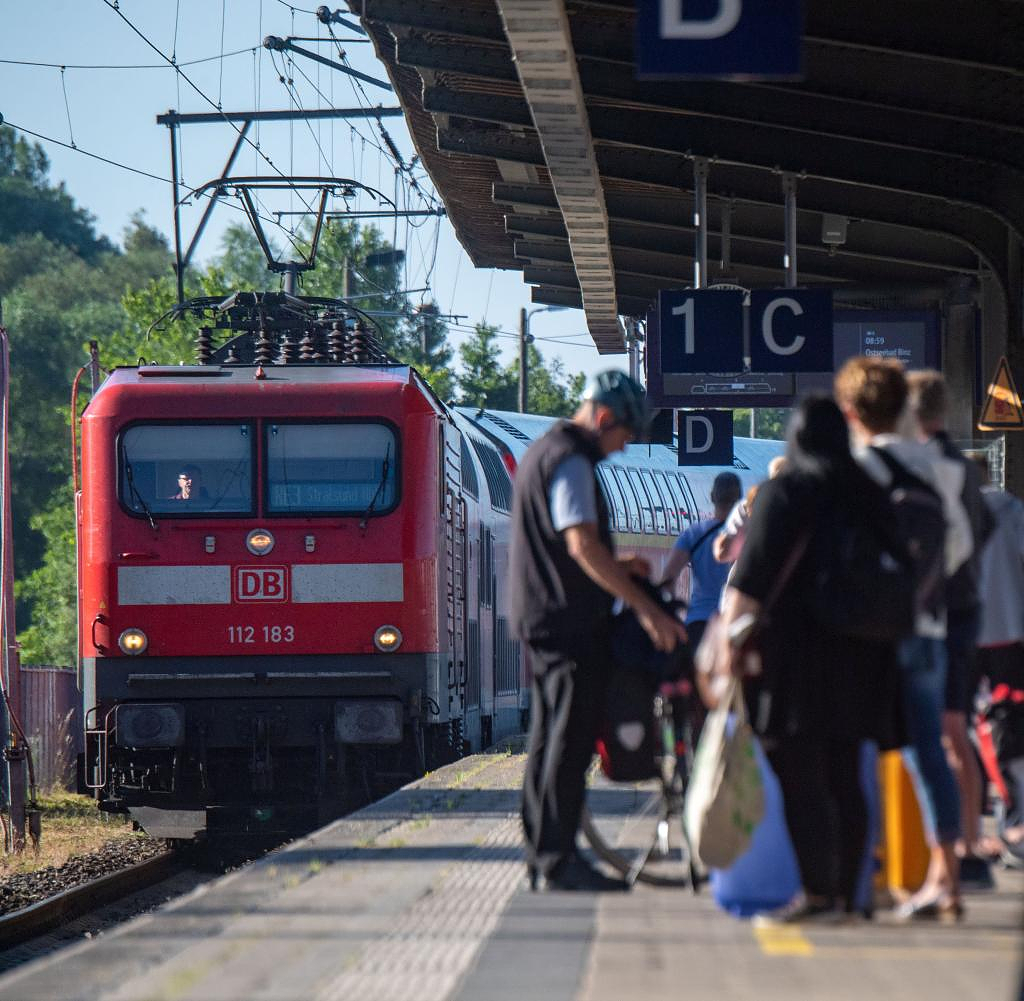 A third of people in Germany would buy a replacement ticket for the nine-euro ticket if it cost a maximum of EUR 29 a month. This was the result of an online survey by the Civey Institute on behalf of the Campact citizens' movement, which is reported in the newspapers of the Funke media group in Essen.

Of around 2,500 respondents, 30.1 percent were in favor of such a nationwide local transport service. Another 19.8 percent also agreed to pay a maximum of 49 euros. Seven percent would even buy the ticket at a price of 69 euros. On the other hand, 43.1 percent stated that they did not want to use local transport at all.

Half of the survey participants (53.3 percent) agreed that 69 euros a month was too expensive for such a ticket, as it was said. A third of those questioned disagreed, and 13.3 percent were undecided on the question.

Campact Managing Director Christoph Bautz saw the results of the survey as a political mandate. "The transport ministers from the federal and state governments must now do everything possible to create an attractive and affordable connection ticket to the nine-euro ticket," he said. "Only a 29-euro ticket brings relevant relief for people and allows them to switch from cars to buses and trains for the sake of the climate." In Bautz's opinion, a monthly 69-euro ticket would be "a non-starter". Only higher earners would benefit from this. "A young family that turns every penny three times over is of little use."

The traffic light coalition has announced that after the success of the nine-euro ticket limited to three months, a follow-up offer will be created that will cost between 49 and 69 euros a month. The topic is to be discussed at the conference of transport ministers on Monday.

‹ ›
Keywords:
NewsteamNahverkehrArbeitnehmerTicketpreiseBahnverkehrInstitut CiveyKarriereCampactNahverkehrsangebotChristoph Bautz
Your comment has been forwarded to the administrator for approval.×
Warning! Will constitute a criminal offense, illegal, threatening, offensive, insulting and swearing, derogatory, defamatory, vulgar, pornographic, indecent, personality rights, damaging or similar nature in the nature of all kinds of financial content, legal, criminal and administrative responsibility for the content of the sender member / members are belong.
Related News