Concerns about abrupt power cuts this winter are growing in energy-intensive industry after the Ordinance on Switchable Loads (AblaV) was abolished without replacement. 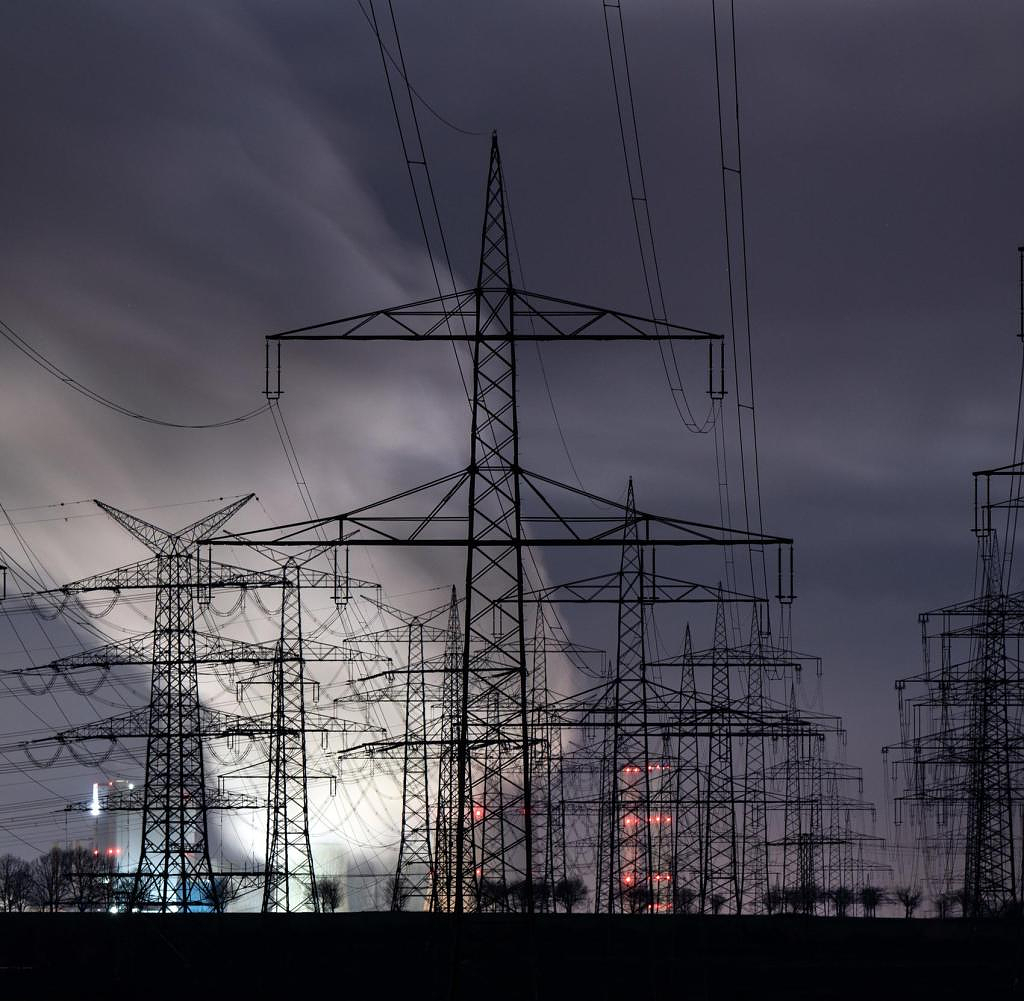 Concerns about abrupt power cuts this winter are growing in energy-intensive industry after the Ordinance on Switchable Loads (AblaV) was abolished without replacement.

“The power supply is under stress and its stability is increasingly at risk – especially now in winter. Unfortunately, this is not a surprise, but was to be feared," said Franziska Erdle, Managing Director of the Metal Trade Association of WELT AM SONNTAG: "Our member companies are increasingly concerned that the ordinance on the shutdown of industrial loads has expired without replacement. We think it is wrong that the federal government knowingly handed over the instrument.”

The regulation was the basis for contractual agreements on power cuts between industrial companies and power grid operators. According to information from the Federation of German Industries (BDI), companies had their electricity shut off 61 times this year and last year alone to ensure general grid stability. However, because the EU Commission saw a distortion of competition in the instrument, the regulation expired in July of this year.

Although the grid operators urgently recommended that the federal government make "contractual load management" possible again in their "stress test" to extend the service life of German nuclear power plants in September, this has not happened so far. Alternatively, network operators can now only switch off electricity on the basis of paragraph 13.2 of the Energy Industry Act (EnWG). But they can suddenly hit all electricity consumers without preparation.

"With the shutdown ordinance, the only market instrument for shedding industrial consumption loads, which had given companies a certain lead time to prepare the production processes in good time for the loss of power supply, has disappeared," criticizes Heinrich Nachtsheim, energy policy officer at the German Chemical Industry Association (VCI).

"If the regulatory gap is not closed as soon as possible through voluntary measures with sufficient lead time, there is a risk of a very abrupt shutdown cascade this winter in accordance with Section 13.2 of the Energy Industry Act if the going gets tough in grid operation."

From the point of view of the energy expert of the VCU, there is now a risk of a sudden stop in production due to the lack of the switchable loads regulation. "But that not only increases the costs, there is also a risk of physical damage to the production facilities."

‹ ›
Keywords:
VetterPhilippWetzelDanielStromverbrauchStromnetze
Your comment has been forwarded to the administrator for approval.×
Warning! Will constitute a criminal offense, illegal, threatening, offensive, insulting and swearing, derogatory, defamatory, vulgar, pornographic, indecent, personality rights, damaging or similar nature in the nature of all kinds of financial content, legal, criminal and administrative responsibility for the content of the sender member / members are belong.
Related News