In Hamburg, passengers will need patience for a long time

After the end of the summer holidays, many passengers on Hamburg's buses and trains have to be prepared for inconveniences for at least a month. 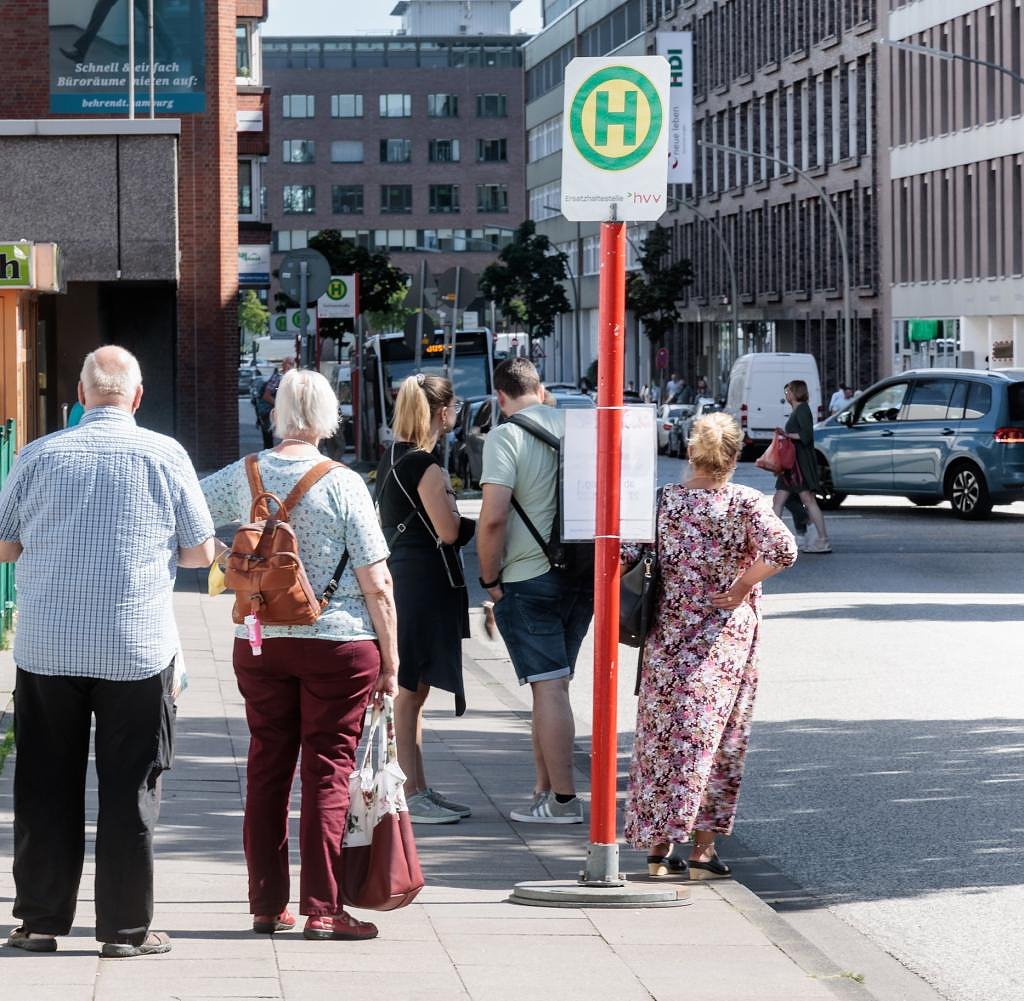 After the end of the summer holidays, many passengers on Hamburg's buses and trains have to be prepared for inconveniences for at least a month. The much-used subway line 1 will remain closed between Ohlsdorf and Kellinghusenstraße until September 14th. During renovation work at the Alsterdorf station, unexpected damage was discovered in the subsurface of a load-bearing wall, the elevated railway announced on Wednesday.

Therefore, passengers would have to use the rail replacement service with buses for a week longer or switch to the trains of the S-Bahn line S1/S11. From September 15th, the U1 will run again on the route, but the trains will not stop in Alsterdorf until September 29th.

Deutsche Bahn only announced on Tuesday that the single-track shuttle service on the S-Bahn line across the Elbe is expected to last until September 18th. After a truck fire on August 8 under a bridge at the Elbbrücken station, extensive repair work was required.

These relate to the steel superstructure, the abutments and the bearings of the bridge. In addition, there was severe damage on the platform towards the main station. A timetable will only be possible after the ongoing investigations have been completed.

Meanwhile, a high level of sick leave puts the elevated railway under pressure. The company has to maintain rail replacement bus services on both closed routes. Because of the shortage of staff, the thinned out summer timetable will remain on several other bus lines for the time being.

The SPD parliamentary group spoke out in favor of bundling all forces for the replacement bus service across the Elbe. "The damage to the Elbe bridges hit our city at a sensitive point - and at the worst possible time," explained traffic policy spokesman Ole Thorben Buschhäuter with a view to the beginning of the school year. The single-track 20-minute shuttle service of the S-Bahn will not be able to handle the passenger numbers alone.

According to the SPD politician, the rail network must become more crisis-proof. Additional switch connections on the route have been discussed for years, but have not been built. "If we are serious about the mobility turnaround, then the sluggishness that those involved have shown so far must finally come to an end."

‹ ›
Keywords:
Öffentlicher Personennahverkehr (ÖPNV)HamburgBaustellenUBahnenSBahnhöfeHammerbrookElbeKellinghusenstraßeOhlsdorfAlsterdorfU1WilhelmsburgElbbrückenSmartphone
Your comment has been forwarded to the administrator for approval.×
Warning! Will constitute a criminal offense, illegal, threatening, offensive, insulting and swearing, derogatory, defamatory, vulgar, pornographic, indecent, personality rights, damaging or similar nature in the nature of all kinds of financial content, legal, criminal and administrative responsibility for the content of the sender member / members are belong.
Related News 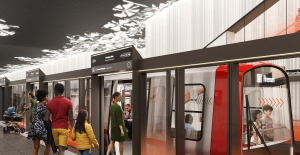 Start of the "Project of the Century" 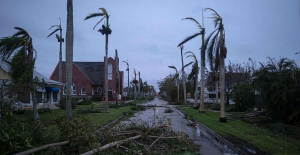 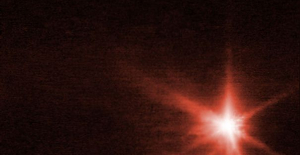 Deflection of an asteroid: Webb and Hubble capture...