According to Techniker Krankenkasse (TK), sick leave in Hamburg has risen to a record this year. 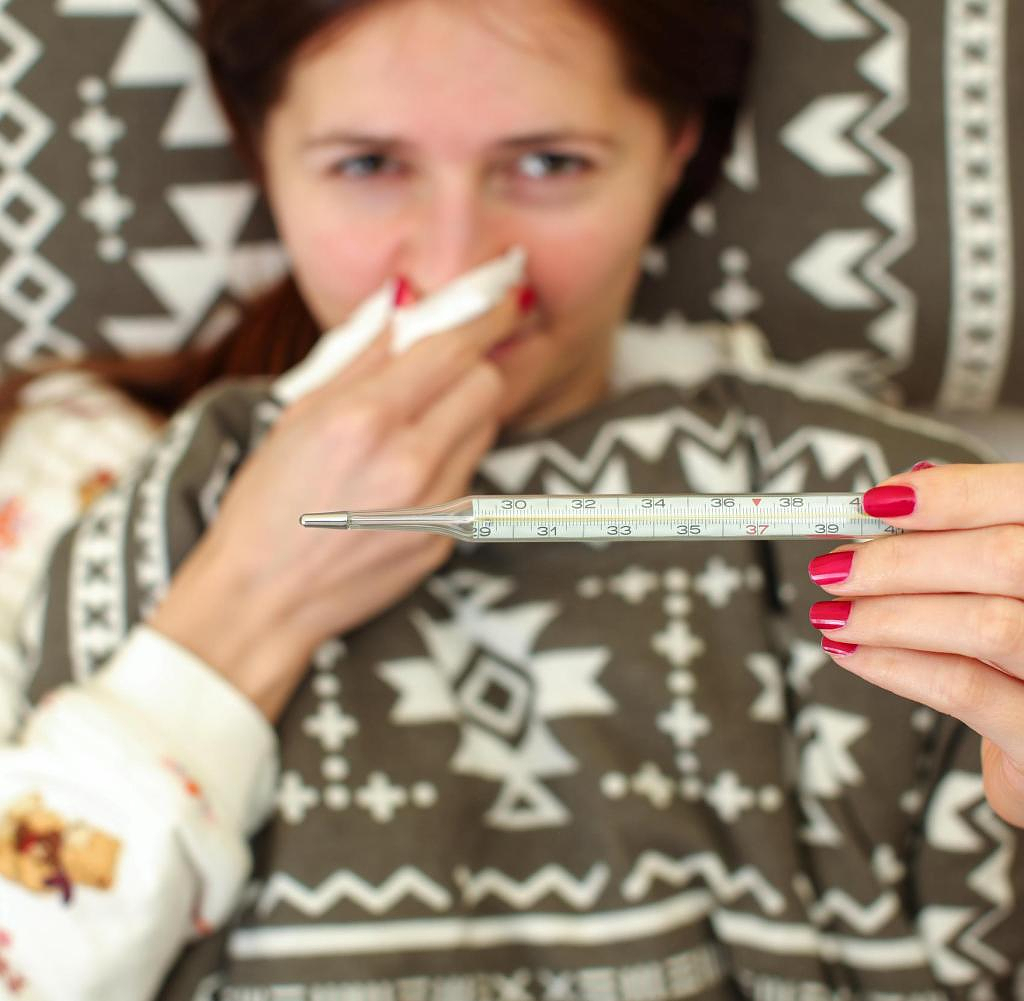 According to Techniker Krankenkasse (TK), sick leave in Hamburg has risen to a record this year. It is already five percent among the employees insured with the health insurance fund, said the head of the TK state representation, Maren Puttfarcken, on Thursday. The trend is rising, since "stragglers" and further sick leave are to be expected. It is the highest sick leave in Hamburg for at least 20 years. Compared to the previous year, it had increased by around 29 percent. And compared to the last year before Corona, 2019, there was an increase of around 17 percent.

The people of Hamburg have been sick for a particularly long time this year with 17.9 days, said Puttfarcken. "Last year they were sick for 14 days, and in 2019 - i.e. before the pandemic - the average days of absence were 15.3 days." But since December is not over yet, it will probably "not be over for this year either the approximately 18 days of absence remain".

According to the figures, the people of Hamburg had to stay at home particularly often this year because of colds: they were therefore on sick leave for an average of five days. "That's more than twice as many days as in 2019," said Puttfarcken. "Three years ago, 2.4 days were allotted to colds."

Due to the tense situation in emergency care, the Association of Statutory Health Insurance Physicians (KV) Hamburg is expanding its emergency service offerings. This is the result of a conversation with the Hamburg Senator for Health, Melanie Schlotzhauer (SPD), in which the KV, the Hamburg Hospital Society and the fire brigade took part. Over the holidays, eight emergency medical practices should have longer opening hours, and additional vehicles should be on the road in the visiting service, said KV CEO John Afful. In addition, further emergency offers are planned in the short term. It is important for patients to know who to turn to.

The rule of thumb applies: "In the case of minor illnesses, with which you would normally go to a doctor's office, call the medical on-call service "Arztruf Hamburg" on 116 117, in the case of life-threatening illnesses please always call the emergency services on 112."

Schlotzhauer praised the fact that those involved had continued the good cooperation from the times of the corona pandemic. Further discussions at working level are to follow. Emergency care in Hamburg has been strained for some time. The background are many illnesses, also among emergency service personnel.

‹ ›
Keywords:
HamburgLauterbachJörnKrankenkassenKrankschreibungenTechniker Krankenkasse
Your comment has been forwarded to the administrator for approval.×
Warning! Will constitute a criminal offense, illegal, threatening, offensive, insulting and swearing, derogatory, defamatory, vulgar, pornographic, indecent, personality rights, damaging or similar nature in the nature of all kinds of financial content, legal, criminal and administrative responsibility for the content of the sender member / members are belong.
Related News