France wants to speed up the planned construction of new nuclear power plants. 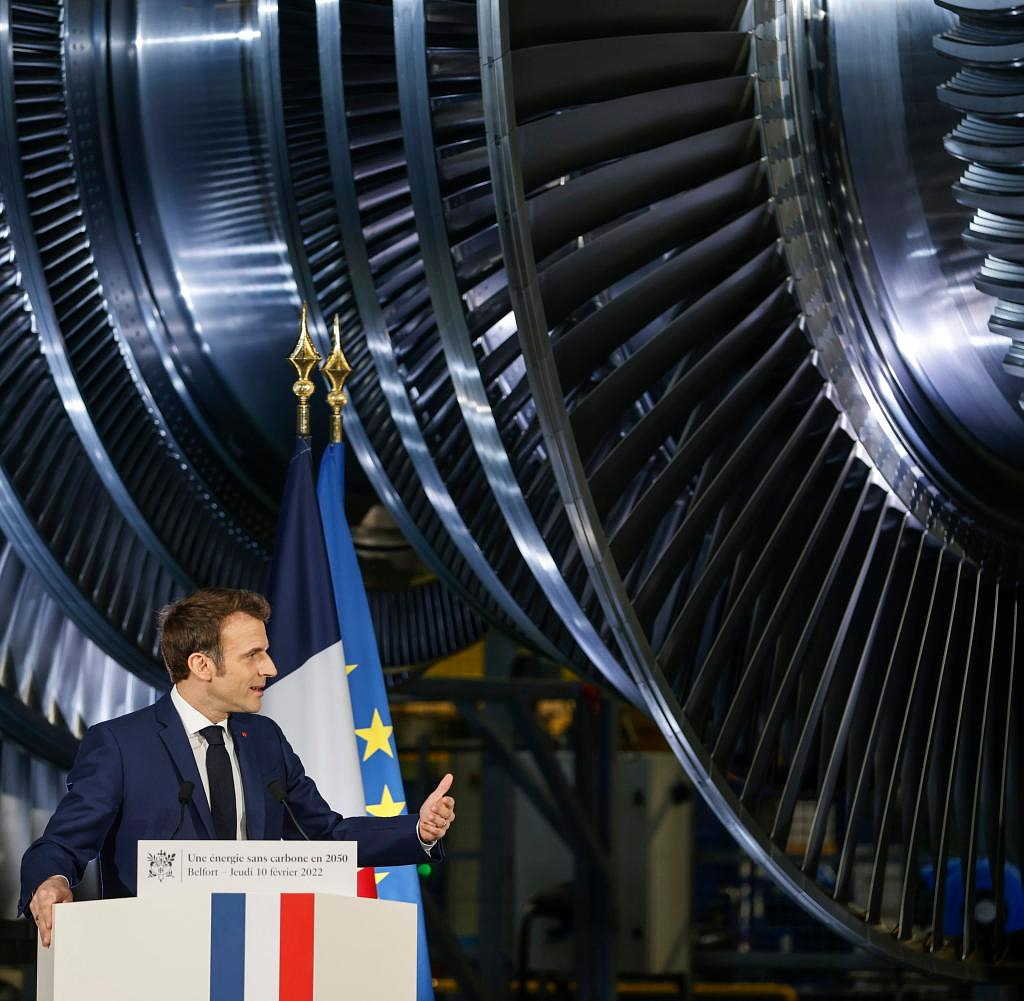 France wants to speed up the planned construction of new nuclear power plants. The cabinet in Paris is discussing a draft law this Wednesday that is intended to simplify procedures and thus save time. Since the initially six planned power plants are to be built on the site of existing nuclear power plants, certain approval procedures could be omitted - this is what the draft law envisages. This should come to Parliament early next year. According to media reports, President Emmanuel Macron could lay the foundation stone for a new nuclear power plant before the end of his second term in 2027. Commissioning would take place between 2035 and 2037.

The government's draft law on the rapid construction of nuclear power plants is causing protests, because the results of a recently launched public participation on the future of nuclear power are not even awaited. The public debate, organized by the re-nationalizing energy company EDF and the power grid company, began last week and will run until the end of February.

Unlike Germany, France wants to continue to rely heavily on nuclear power for its energy supply. Macron announced a "renaissance of French nuclear power" in February. France is the second largest nuclear power producer in the world after the United States. The country currently has 56 power plants, almost half of which are currently off the grid for maintenance and repairs.

At the same time, however, renewable energies are to be expanded at an accelerated rate. A draft law on this is also to be discussed by the Senate on Wednesday. Macron recently demanded that renewable projects should be implemented twice as fast as before.

‹ ›
Keywords:
NewsteamMacronEmmanuelAtomkraftwerkeFrankreichTexttospeechEmmanuel MacronParisUSAVerfahrensabläufePolitik
Your comment has been forwarded to the administrator for approval.×
Warning! Will constitute a criminal offense, illegal, threatening, offensive, insulting and swearing, derogatory, defamatory, vulgar, pornographic, indecent, personality rights, damaging or similar nature in the nature of all kinds of financial content, legal, criminal and administrative responsibility for the content of the sender member / members are belong.
Related News