The multi-billion takeover of the US book publisher Simon</p>The US government's competition watchdogs had prevailed in court with a lawsuit against the takeover, which cost around 2. 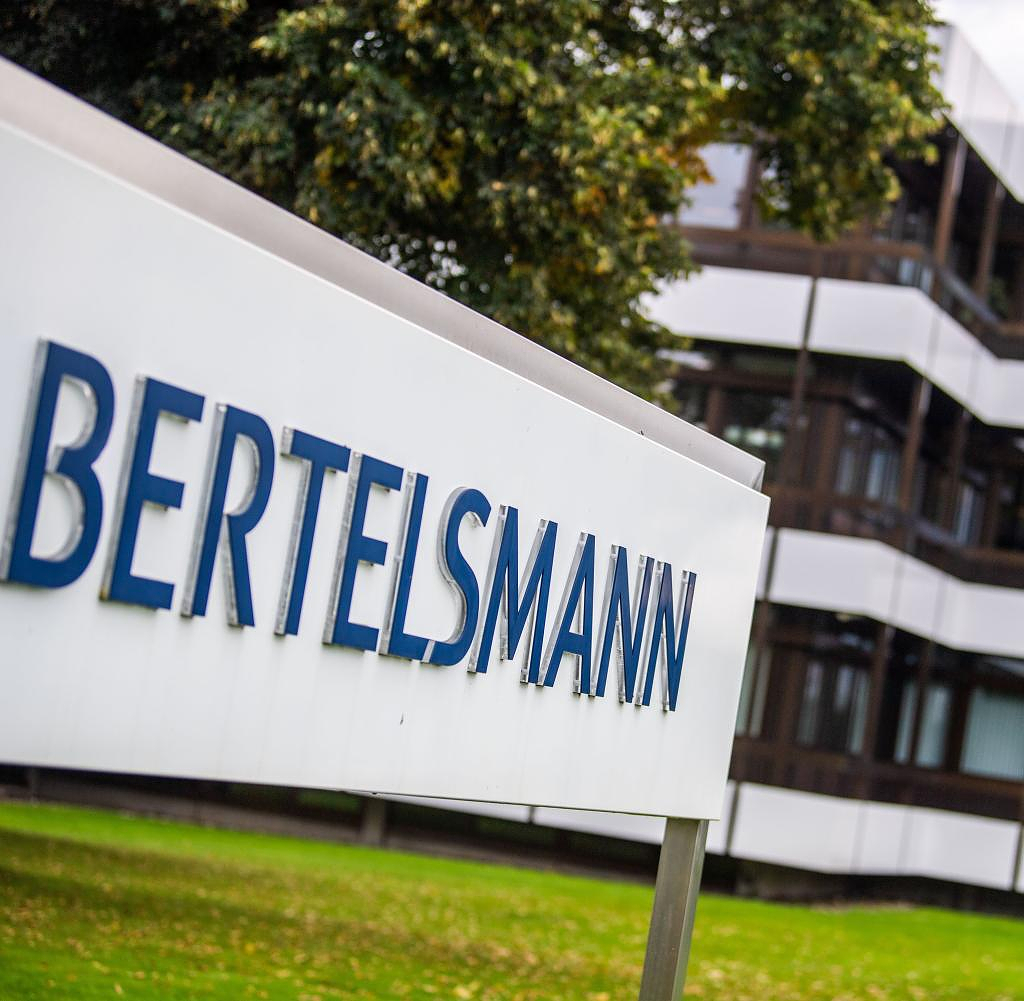 The multi-billion takeover of the US book publisher Simon

The US government's competition watchdogs had prevailed in court with a lawsuit against the takeover, which cost around 2.18 billion US dollars (2.13 billion euros). Bertelsmann initially planned to appeal. However, according to US media reports, Paramount did not support this project. Instead, the company announced late Monday evening that it had terminated the takeover agreement. However, Paramount confirmed that Simon

In November 2020, Bertelsmann announced its original plans. The Penguin Random House publishing group, which belongs to the portfolio, was actually supposed to be the New York-based publisher Simon

The US government had argued in its lawsuit that the takeover would lead to too much market power and harm competition too much. Penguin Random House is already the largest book publisher in the world, and with the acquisition of one of the largest competitors, its influence on the US market is becoming too great. The competent US Federal District Court in Washington sided with the antitrust authorities and prohibited the acquisition at the end of October.

After the failure of the takeover, von Bertelsmann in Gütersloh went on to say that Penguin Random House would grow significantly in the coming years, both on its own and through acquisitions. The media, service and education group assured that the growth of its own global book publishing business would be promoted.

The collapsed deal is another setback for Bertelsmann. It was only in September that the RTL Group, which belongs to the group, rejected the plan to merge two private TV groups in France. The background was official requirements. Competition examiners had previously expressed concerns.

According to Paramount Global, the failed sale of Simon

‹ ›
Keywords:
NewsteamBertelsmannTexttospeechParamount GlobalSimon SchusterGüterslohPenguin Random HouseSECNew YorkBertelsmannKonzernSmartphone
Your comment has been forwarded to the administrator for approval.×
Warning! Will constitute a criminal offense, illegal, threatening, offensive, insulting and swearing, derogatory, defamatory, vulgar, pornographic, indecent, personality rights, damaging or similar nature in the nature of all kinds of financial content, legal, criminal and administrative responsibility for the content of the sender member / members are belong.
Related News