The ongoing war in Ukraine, record-breaking energy and consumer prices, ever new government relief packages and a lurking recession that is unlikely to be impressed: Germany is heading for turbulent times - and expensive ones. 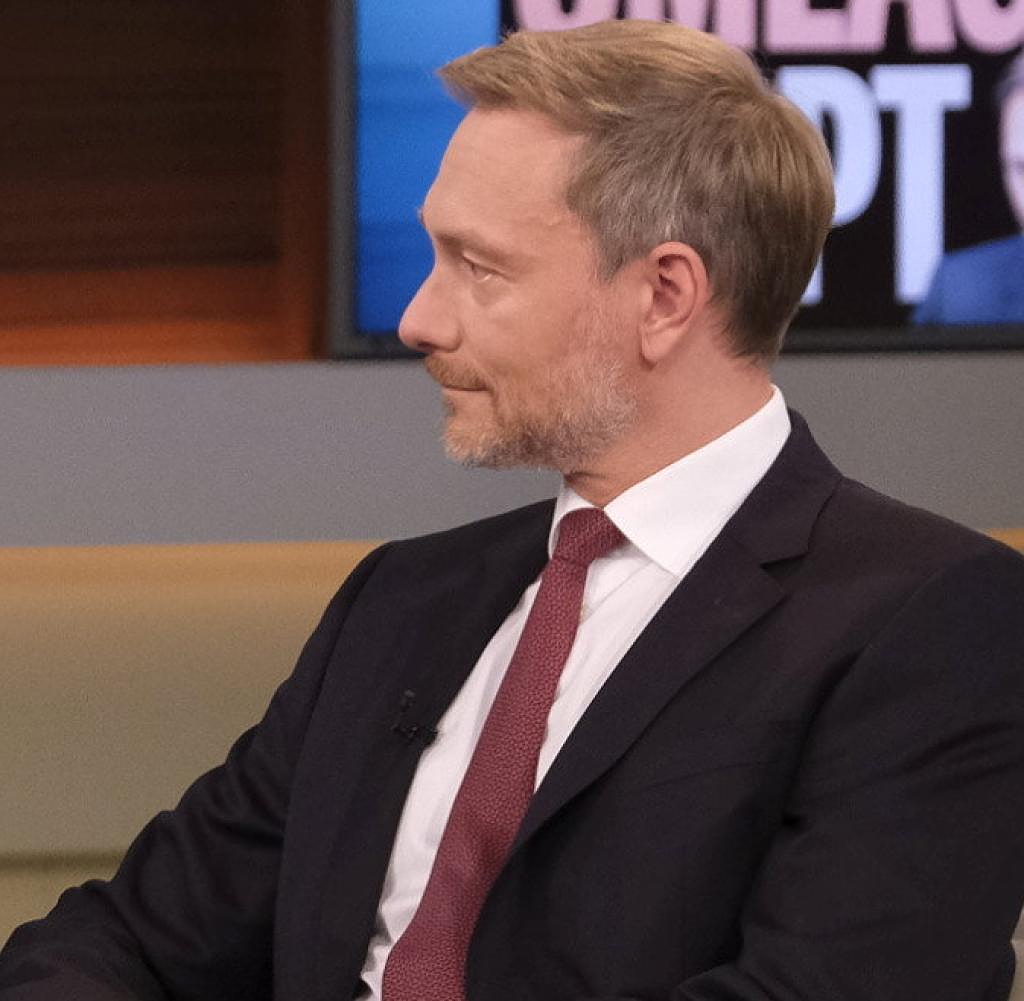 The ongoing war in Ukraine, record-breaking energy and consumer prices, ever new government relief packages and a lurking recession that is unlikely to be impressed: Germany is heading for turbulent times - and expensive ones.

Anne Will's talk show on Sunday evening on ARD dealt with the resulting loss of prosperity. "Nobody should have to freeze or starve in winter - can the government keep this promise?" the moderator asked her guests. In addition to the reporter Julia Friedrichs, this included the North Rhine-Westphalian Minister of Labor Karl-Josef Laumann and Ifo boss Clemens Fuest, the man who had recently made the commitment discussed during the budget debate: Federal Minister of Finance Christian Lindner.

"I also feel bound by that," asserted the member of the federal government during his TV appearance. “Our society has to make this promise to each other, and we can do that too,” said Lindner.

As the means of choice to reduce the "price peaks" to a tolerable level, the FDP boss held out the prospect of a gas price brake. At the same time, he again rejected the controversial gas levy of his Green cabinet colleague Robert Habeck.

"The impression must not be created that a measure that ultimately makes gas prices more expensive is the only answer to prices that are already rising," said the Minister of Finance. A departure from the debt brake is not associated with his plans. "For me, a gas price brake is no reason to make an exception to the debt rule for the federal budget again," said Lindner literally.

He did not explain how the price brake should be financed instead. "I have an idea in which direction this is going," was the minister's vague response to Will's request. Lindner added that he did not want to present every detail that had not yet been discussed in the federal government, but first wanted to reach agreement on the way forward.

Party-political calculations could be behind the evasive statements made by the FDP chairman. Both the FDP and the Greens are accused of postponing unpleasant concessions at government level until after the important state elections in Lower Saxony on October 9, so as not to show any weaknesses in front of their own electorate. While the Greens focus on nuclear power in this context, it is the debt brake for the Liberals.

Economist Fuest categorically rejected Lindner's proposal anyway. "I think the gas price brake is fundamentally wrong," stated the ifo boss. He was just as harsh on the government's plan for employers to give employees tax-free compensation. "This 3,000-euro bonus is absurd," Fuest said indignantly. There is not the slightest reason for a tax exemption in this case.

CDU politician Laumann also criticized and explained that the bonus would primarily reach those "who already belong to the privileged employees, who have good collective agreements, who have good company pensions."

Instead, Fuest advocated a taxable energy flat rate of 1,000 euros, which would primarily benefit people who had difficulties getting through the winter. A suggestion that in turn met with clear rejection from Lindner, since it was "of course enormously expensive". In addition, this does not solve the problem of sports clubs and bakeries.

The unclear future of the bakery trade also worried NRW Labor Minister Laumann. "If we don't do anything, I'm afraid that in two years we won't have any bakers left in Germany. Nobody can want that. A whole culture would be destroyed," he pointed out. Bakers with new gas contracts could not pass on their increased costs because otherwise they would have to charge seven or eight euros for a loaf of bread. "That can't be implemented at all by consumers," explained the Christian Democrat, adding: "In no other country in Europe is energy as expensive as it is here."

Economist Fuest set a slightly different focus. "We need gas price brakes that relieve people and set savings incentives," he said. In order to reduce gas consumption for electricity generation, all available power plants, from coal to nuclear power, should be connected to the grid. "Everyone in Europe has to do this, otherwise we won't survive this winter," predicted the Ifo President. Fuest said of the relief effort, "We need to focus on those who really need it," with "the lower-middle class" particularly at risk of "falling through the grate."

Friedrichs also emphasized that it could be tight for those who go about their work every day without complaint and keep the country running in many places. The journalist focused her observations on the part of the working population that has little or no savings, from the delivery lady to the station cleaner.

Hardly any of the past gains in prosperity have reached this group, and almost half of the people in Germany have no reserves, Friedrichs stated. "Something that we have built up over the last few decades is now falling on our feet," concludes the reporter, who specializes in social issues. The people she met in the course of her research wanted to make a living from their own resources and wanted more financial security in everyday life. That's why a few targeted measures are better for them than "a help here, a band-aid there".

It is therefore to be hoped that Lindner's proposal is not just the next half-baked idea after the gas levy, but is well thought out. Or to put it in Laumann's words: "The shot with the gas price brake must of course ultimately hit the mark." It's a good thing that the finance minister has a hunting license.

‹ ›
Keywords:
WillAnneNewsteamLindnerChristian (FDP)FuestClemensLaumannKarlJosefEnergiepreise
Your comment has been forwarded to the administrator for approval.×
Warning! Will constitute a criminal offense, illegal, threatening, offensive, insulting and swearing, derogatory, defamatory, vulgar, pornographic, indecent, personality rights, damaging or similar nature in the nature of all kinds of financial content, legal, criminal and administrative responsibility for the content of the sender member / members are belong.
Related News